Something epic is coming... ‘ The Empires Must Fall! ‘ 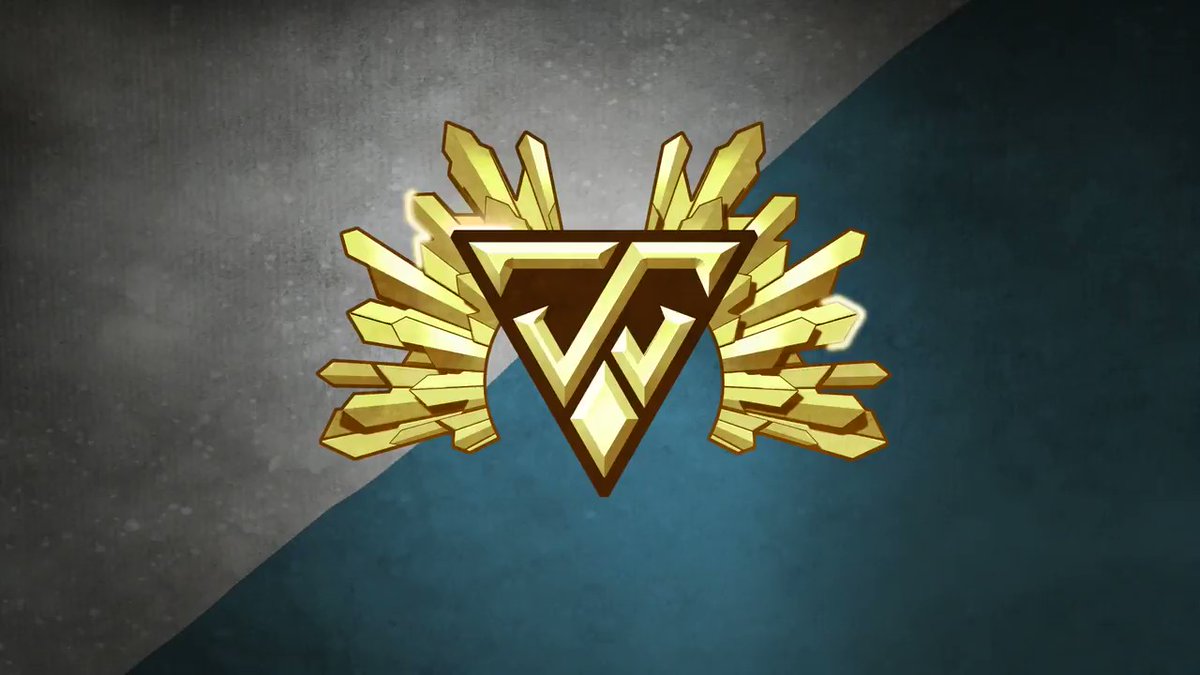 “THE EMPIRES MUST FALL! #Vainglory https://t.co/FEEXRjt6Yw”

No one seems to have any idea … personally (and to be clear, this is based on absolutely zero inside knowledge), I’m hoping for:

Really doubt that. But hell yeah would be nice

I doubt it too, but I’m naturally an optimist. I’d like the game to succeed – compared to its peers, VG is way more limited with regard to maps and game modes, and I firmly believe it’s hurting them.

Another “event” probably gonna be one of the larger ones and considering summer season coming it could be like a big way to start it off.
Or just the new hero but I feel doubtful about that and there isn’t really any reason to hype up a hero we’re getting in a week anyway.
Summer rotation of a game mode possibly but it feels sorta special like “yeah its gonna be here but it’ll never come back because Frankie is just an NPC and can’t take us back in time

A story mode would be great – PvE with VG heroes: yes, please!!!

The glitch effect at the end? New hero Kinetic or that other hacker, 100%. HA I’m ready for some Sombra cancer.

yep yep read through this again if anyone forgot. It might also just be new lore, but that seems unlikely with this sort of teaser. The female voice (unfamiliar) as well as the glitch-y thing.

Things are heating up in VG universe [ Road to rebellion ] Heroes, Builds, and Items

Ok another edit: It seems like Kinetic is talking, what with that conversation in last lore in the thread I linked. She seems set on taking down Gythia and New Aullerium if she hasn’t already. It could also be the hacker who is working on Kensei, but there’s not enough about her to say for sure, and as of right now she doesn’t have any motive to say something like “THE EMPIRES MUST FALL!”. Kinetic sure has motive though, seeing as they killed her dad and all. If I had to bet - new hero, Kinetic.

At this point I’m just waiting for Lore summary YouTube videos. I hate reading the lore but I am interested in it. I don’t like seeing all this stuff and not understanding what’s going on. 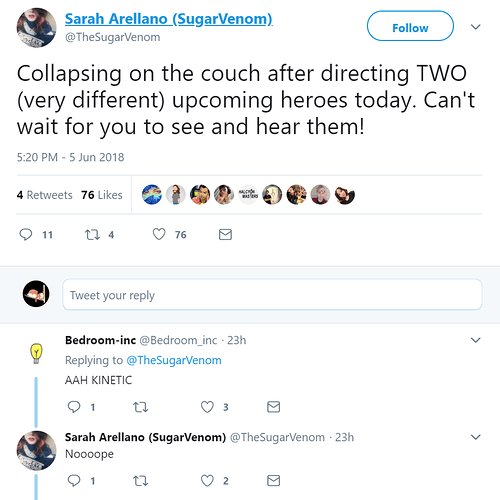 TwitterSnip.PNG902×902 121 KB
There is a possibility that Kinetic was directed before this but…
I wouldn’t say things are looking fantastic for that possibility.
2 Likes
Pigstuffs June 7, 2018, 2:15am #12

is gythia reffered to as the ‘empire’? they don’t have an emperor or an empress do they?

Not sure if Gythia is the empire exactly, since there are so many places she could be talking about. It could also change depending on the time we’re talking about here.

Introducing new, increased talent level caps! Now you can upgrade that Ardan epic to make it a full health execute!

Look up ‘ Heroic ties ‘series. But, if you truly want to learn the lore, dig in this treasury and rejoice

Learn more about your favorite heroes!

I believe it ties to that. “empire” = guild. there will be option for guild wars.

That emblem is Somewhat similar to Gankstars. Maybe they’ll be an option to Make your own Guild Logo.