(Old) Moderator Note: Each week we bring you one outstanding thread as your Thread of the Week. Up next is @AnthonyVince’s simple but incredibly helpful compilation of miscellaneous Vainglory trivia! In addition, a special shoutout goes to whoever else helped to contribute to this thread (listed below). Congratulations!

As title says, basically a thread that just has all the pointless trivia we players know.

Those were the Days… 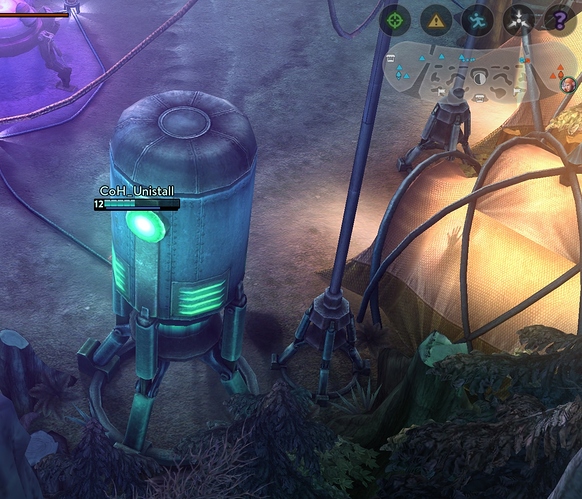 I’ll continue to update this list as more people respond, let’s see how big this thread can get