I give up, I play utility top lane and hold my own but the rest of my laners for games on end get owned!! When you go utility you’re relying on them to be decent but they’re losing bottom lane ffs despite having all the advantages.

Sooo fuck your useless carries, if your going botto. Lane fucking no know how to lane.

Play with a party.

Kek the exact opposite happened in my Skaarf game. I got bodied early on (cause I am a garbage Skaarf. Only used him cause I have his kitty skin kek), but in the mid game my entire team snowballed which allowed me to earn some breathing room and actually allowed me to steal jungle (I stole the enemy wp buff twice in a row kek) and we pushed super hard with my team taking objectives really well

I get faking idiots trying to play CP Kestrel top lane, ppl don’t bat an eyelid, I say fuck that and play Catherine and get called a troll. Meanwhile out CP Kestrel goes 1-6-2 bottom lane…

Fucking game, all evenin it’s been like this I’m getting pretty posed off now.

Every faking time I play ranked in this trash game man, I get

ig dumbass on my team every faking time man god damnit. All my teammates are playing on WiiU or some shiet man, so faking trash.

The enemy jungler and bot try to gang up on your CP treant you go straight to their weapon power and take that and gold oak if they go on your healing treant. Just put a trinket on the eastern bush of the northern CP Treant then you will be able to tell where they are without your vision getting rekt. Jungler probably gets pissed and then will decide to go to their own top lane or mid lane where you proceed to kill the enemy bot laner because all the bot laners besides me and a couple of individuals lack mechanical skill in a 1v1 situation.

Disagree. There is alot of value from having a Utility Top. Arguably two of the best Top laners are Grace and Adagio. Late game that Utility Top bringing a second heal can win team fights. The key is you have to be a greedy Top. Get 2-3 damage items. Don’t be afraid to take the small backs, because the Jungler is usually looking to steal camps and get ambient lane gold over taking those. Know when to heal a ally and when to let them die to save yourself. Know who is the real carry for your team.

@Glowarm right there with you bro. Salty as hell here too with all the naabs who have no idea how to play but somehow are t8+ where they used to be t5 tops with plays like that…

Lol I was using lots of sarcasm in the first paragraph my emphasis wasn’t that they are bad but they are annoying to play against. In the second paragraph I was giving a suggestion because it is 100% possible to play as a hard carry and not rely on your teammates as much.

Yeah I 100% disagree that you can hard carry top lane. You’ll always be behind in terms of gold and experience, not to mention you’ll be 2v1 most of the match. 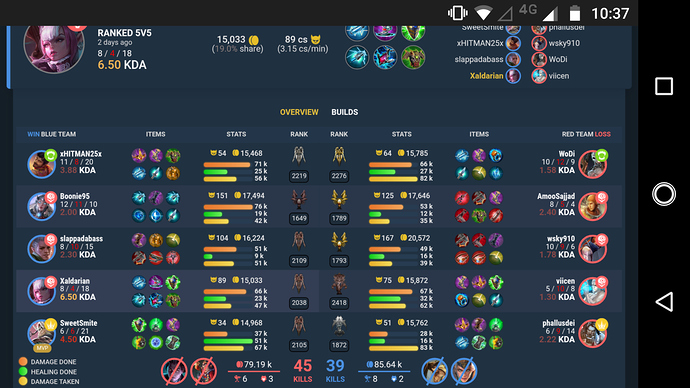 To be fair your team snowballed the game.

Last night I begged my roam to rotate up to support me during draft every now and then. What happened? He didn’t rotate once to help; meanwhile a VG silver smurf (can only assume his main was gold) and VG bronze Glaive had a field day owning my soul all game.

My team snowballed? Hell no I had to do all the hard work and stay alive. My team had to win a 4v3 while I was winning a 1v2. They had an easier job and did worse…

I was snowballing and my team benefitted from that. Come on Look at their deaths…

Sometimes I begged my support to help top but he didn’t rotate once and I have to stop a 3-man push by myself urgh, to the point I got so frustrated I sold all my items and troll 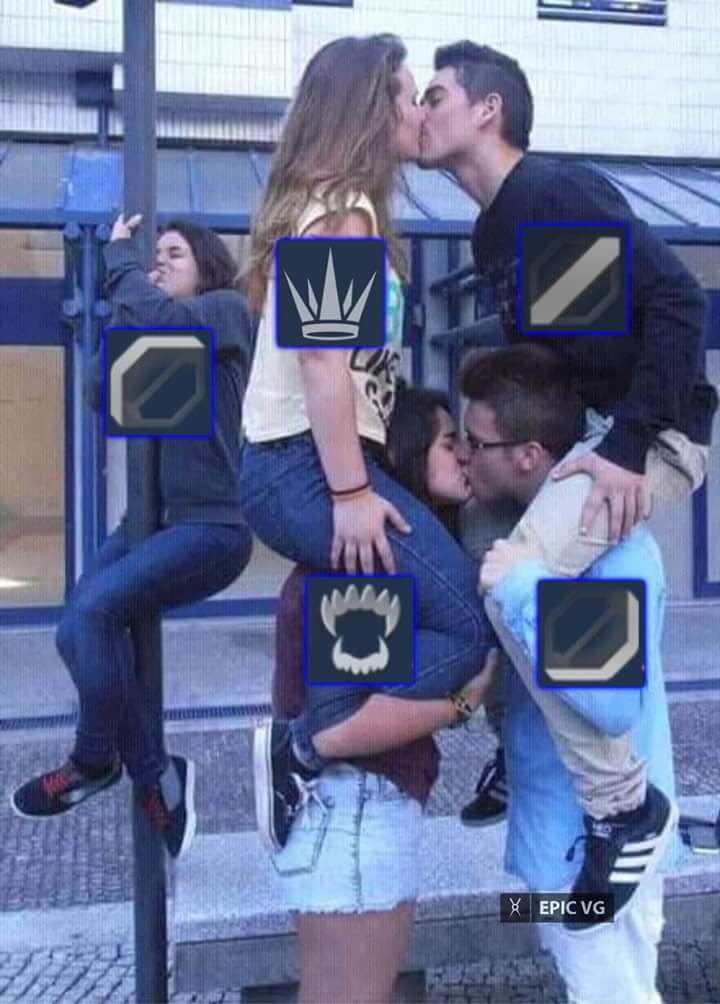 If we still had the winner rating you’d get it from me.

cause I am a garbage Skaarf.

How the hell can anyone be ‘bad’ at Skaarf? He has possibly the simplest kit in the entire game and all you need to do is buy Spellfire and GG ez win.

The VG best meme finder at your service.

I dunno I just am. I alsways do terribly with Skaarf, especially in 3v3 where I end up against a team that can CC me no matter how careful I am and insta kill me lol