They should actually make Corpus a new hero 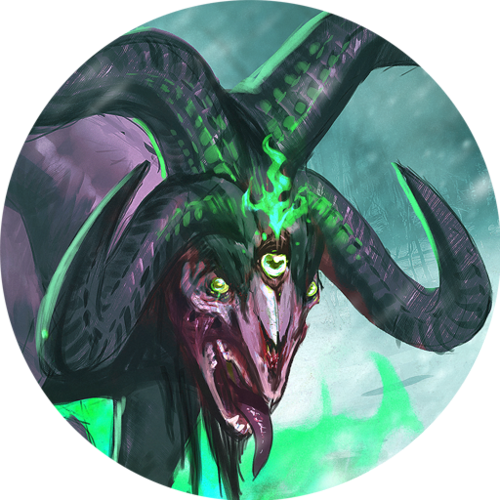 It would introduce a new mechanic “sleep” along with some personal items specifically for Corpus.

Granted the abilities need to be more balanced and not game breaking.

done with my thoughts

TAKA
The existing vision rules made Taka unplayable, and he wasn’t as slippery as we intended. All changes listed go into effect in Update 1.4, so you won’t see them now.
“When we designed Taka, we thought revealing him with items would provide a healthy balance between stealth and smart play. But ultimately, Taka was too easy to find and kill. These changes certainly take care of the problem. Taka is now frighteningly fast and able to strike and run unlike any other hero.”
—CaptainNeato
Flare Guns and Scout Traps no longer reveal Taka.
Taka’s base move speed increased from 3.4 to 7.

Not too sure why they reverted the changes but they should slap that on Corpus tbh.

i saw that and joules global Rocket Leap and died laughing.

It must have been horrific to be playing during those patches

It would introduce a new mechanic “sleep” along with some personal items specifically for Corpus.

let me introduce you to a guy i know. he likes coffees black, like his soul

Those were joke patch notes lmao. They never made it into the game

There should be an April’s Fool’s Abilities match.
Every great game has them.
Power Overwhelming for starcraft
Zero Gravity for Counterstrike…

let me rephrase that mechanics as “nightmare mare status or drowsy”

Its a good day to die Alpha (warcraft 2) 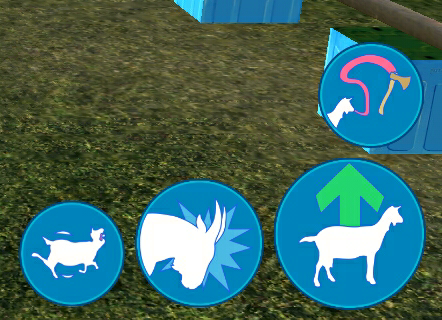 Honestly they should bring him into the game during April Fools. The joke there is that they’re not joking.

I think we need to resurrect Julia. What if her ult could resurrect a hero, but they a silenced for a period of time.

idk if this is a joke or not, and im gonna guess its not, anyways resurrects are unfun and annoying to balance

Alpha is a resurrection and she’s balanced rn

Yeah she really is. A good Alpha is scary but in general she is okay not over or underwhelming.

Mercy in overwatch is balanced

Confirmed: April Fools’. But perhaps Corpus shall return one day!

You never know, this was at the bottom of the page…

That is just cliffhanger stuff.

They might NPC him into a game mode one day.

Not gonna lie Alpha feels a bit underwhelming rn, not just Krul and Reim a lot of bruiser or even Reza can actually out dmg her. Her only speciality is having 2nd life but she doesn’t contribute to team fights when her dmg needs time to ramp up but she just gets exploded instantly anyway