Vainglory discussion is pretty much that already lol

Hi! Thanks for posting! And I get where you’re coming from - you’re into VG, and you have ideas on how to make it better. That’s great!

I will say though - this forum is totally player-run. We’re not affiliated with SEMC. Because of that, we really want this place to be for players talking to other players. Discussing gameplay, sharing tips, listing all the ways that Skaarf is the best hero, all that kind of thing. But we really want to avoid the idea that things typed here are for the devs. Because they’re not, they’re for you.

That doesn’t mean you can’t post suggestions or ingame feedback though. We just want them to be discussions, instead of one-way requests to SEMC, because one way conversations aren’t much fun. Better to have lots of ideas that we can all talk about. 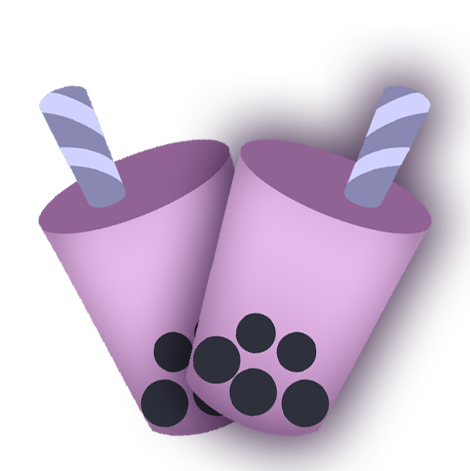 If you do really want to give some ideas consider opening up a support ticket at https://superevil.zendesk.com/hc/en-us . It gets to them pretty well but the thing is they always say “we will be sure to send this to our devs” but with same faith and lot of hope in one request yours might make it.

thanks alot i will try it out ^^

Honestly, I have no idea how to get ideas and/or feedback to the devs any more – at least, not in any reliable fashion. As you say, the Zendesk form gets you a canned response from someone and little else. The devs don’t participate here, and they don’t seem to respond in their own Discord either. They jump in on rare occasions in Reddit, but Reddit is such a dumpster fire that it’s hard to imagine that anything useful comes of posting there, because it’s gone so quickly.

Maybe @HipsterSkaarf has a suggestion or some insight?

I feel like listing more would be unkind to the rest of the characters in the game, so I’ll leave it there.

They just seem ignorant to the fact that the community might actually have a good idea.

I sent a Zendesk form about how the Exoframe Skye skin has an Ult animation that isn’t consistent with the ally/enemy color so her Ult would end up being green even though she was an enemy. Maybe someone could test that out but in the off chance that they did implement it, it’s not hard to relieve a player for their concerns about the game bc after all that would be the point of the support staff.

This one might be a little bit off topic but I feel as if their marketing team should also work as community management because the player base is still small and has been small for a while meaning that they obviously haven’t been doing well and updates on stuff like the email thing brings comfort sometimes. But eh what would i know.

I think Zendesk is still the best way to report something directly, like a toxic player (include screenshots), or a billing issue, or a game-breaking bug. But yeah, it won’t garner a satisfying response, so just be prepared for that.

While I said earlier that this place isn’t for devs, it’s for us, the things we type and report on are still interesting for them. Threads like this are really good: Update 4.2 Bug Hunt (I’ve also edited it a bit to maybe make it even more useful in the future).