Is Celeste.
Fighting against her is like playing minesweeper. She’s fragile but when paired with a babysitter like Lyra or Ardan she’s untouchable. I dont think she’s OP but from my experience, a lot of matches even when I’m jungling and so far ahead, enemy decide to play the “protect the queen” game and make a comeback since Celeste has a lot of carry potential. If I ignore her and try to peel for my mid laner, she’ll freely drop bombs at my back line since her skills can be bodyblocked. She also has a stun (other mid laner dont have that), not easy to land but if she lands, its a death sentence to that person as she will go supernova and keep on spamming her A which is the lowest cooldown high dmg ability in the game.

Sure, a good Celeste can be pretty absurd, especially with a good captain. Gotta have good divers.

The last game that I played with IraqiZorro, he insta-banned Celeste. Not that weird out of the lower tiers 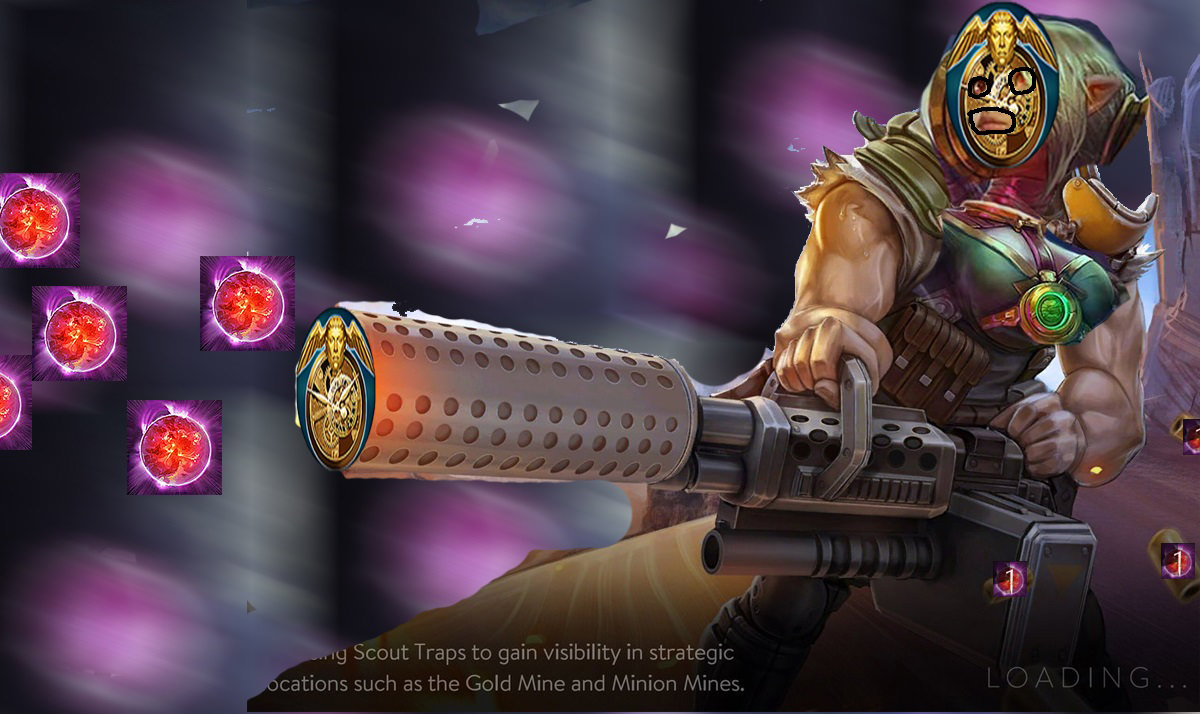 She is a pain. I think Krul, Grumpjaw, Taka, Tony, Churnwalker, and Celeste are the top six most banned in my low tier games. Alpha still gets banned often too.

A Celeste ban is kinda understandable imo. She’s still top meta and a really good Celeste can do decently, if not well, against her counters. At least it’s not an Ozo ban or something.

META is shit for people who can’t understand moba

Celeste is and always has been a late game monster, in 5v5 it’s very hard to counter her (bit like Baron and Kestrel) especially in soloq as you need to specifically focus her not only in team fights but during the early stages of the game. If you don’t she’ll blow you up with her massive AEO potential late game.

i ban fortress because he is too good against an incompetent team. celeste is kind of meh. easy to kill, since most people don’t play captain in 5v5 anyway uwu

Yep. Celeste in good hands is a brutal opponent. Counts for ban hard, though a lot of people seem to still follow the Alpha & Tony mentality.

yep! shes really good right now, and would probably count as one of the top ban picks (but nobody in the lower tiers knows that so lemme just destroy them with her)

“Mama! Dada! Is it true that I nuked the game causing it to crash and burn the meta because now its a fuckfest of people either trying to ban me or pick me first?”

“uh-erm… NO HONEY UR TOTALLY NOT BOTH LOVED AND UNWANTED!”

I hate playing against alpha honestly. She is like that ex you dumped but somehow manages to be sleeping on your couch

I find samuel can easily jump her. But she is really good mid lane, even if squishy.

That has got to be the most cancerous thing I’ve ever seen.