Lil’ disclaimer: this thread, even though it brings forth a bunch of data and facts, is not supposed to be objective, but subjective. You will see my opinion in here. So if you expected an unopinionated, unbiased collection of data, this may not be for you lol.
This thread is about my opinions and speculations, and it invites everyone to bring forth their own!

Ok so I’ve been thinking about this: there are so many hinted-at characters within the lore, even I can’t remember them all in one go.
So I decided to make a list! If you think I missed someone, tell me and I will add your suggestion!
And, if you don’t think some of these are viable options, feel free to say why!

Ok so starting with the most obvious and anticipated of them all. Everyone wants to see her as a hero, and I am positive it will be so. Not only did SEMC mention at the time of Phinn’s release that he will be part of a trio, but she was also referred to as a “hero” in the personality test on Facebook.

The new most anticipated hero. He obviously is the middle of MANY interesting things. He lives with other dwarfs in a sewer. He engineered SAW T3. He created Alpha. He was arrested after something went wrong with Alpha. He is now buddies with Grumpjaw. He has a time traveling device called The Cube. SO MANY THINGS! Although not yet confirmed to be an upcoming hero, I wouldn’t be surprised if he were. We’ll just wait and see how things unfold!

Also, his Cube seems to make a whole load of cameos and sneaky appearances in various lore splash arts.

When Talents were first introduced, people first noticed this mysterious character in the Market, among many other things. We haven’t been given a clue as to who she is, until the second part of Reza’s lore came out. She seems to be a cartomancer fortune-teller merchant.
Apparently she has some affiliations with Samuel and they may even be on good terms, as he took refuge in her lair after the Tenth Mage Trial, and she was even ready to blatantly lie to Grace and Reza about his whereabouts.
Still, this is too little information about her, so we can only wait in order to learn more about her part in the bigger picture!
http://forums.vainglorygame.com/index.php?attachments/62543/

This mysterious gal appeared in Adagio’s lore as an uninvited guest, asking for a dance with him. She ends up stealing one of his feathers. She is also supposedly capable of performing some sort of cold, nightmarish magic.
It is believed that she is linked to Phinn’s, Blackfeather’s and Malene’s saga, as they also need a blue seraphim feather, which she happens to possess.

I will be honest here: I am not fond of the idea of Stormqueen as a hero. Why? I don’t see a point in her being in the Fold if she had already sent Alpha to track down Catherine and Kestrel. Also, there is another theory which again, I disagree with, but that counters the one earlier; it states that the in-game announcer is in fact the Stormqueen herself. I don’t know about that to be honest…

Again, I find this one a bit too far-fetched. I mean, they’d have a bit more potential compared to the Stormqueen herself. Lets be honest, what would stop her from sending her raven(s) to the Fold to change the course of battle?
A cool possibility would be that Vyn take a humanoid form, and their kit could be either assassin-esque, or range-oriented, in the fashion of a burst or control mage!

I wouldn’t mind her being a hero. Not only that her “death” is too ambiguous, but also Catherine says that there are still 4 Stormguards that walk the Earth. One is her, one is Kestrel, and (kinda) the other is Alpha, aka Daisy. So who is the fourth if not Amie?
Also, from a gameplay standpoint, even though this doesn’t break any rule per se, the Stormguard faction lacks a mage/assassin. In the lore, Amie’s abilities are described too well to be ignored, so that could be a hint to her potential mage kit.

Not much is known about her, other than the fact that she originates from the same place as Malene. The newspaper covering the case of Malene’s disappearance bears the same logo as the one covering the events linked to Skaarf, which Detective Sarth encounters in the Safety Spire. I think that she will be a hero tasked with pursuing Skaarf in an attempt to stop him from his tracks. Maybe she is a detective-dragon-hunter-assassin!

Even though SEMC has stated time and time again that this is an April’s Fools joke, some people desperately hope that he will be a reality one day. GET OVER IT, IT WON’T HAPPEN.

But, I don’t say he isn’t canon or anything. I choose to believe that he is just a legend within the Gythian folklore. Nothing more.

Malene lore has revealed a chracter who operates behind the scenes. a witch supressed malene’s magic at her parnets request, but when malene falls asleep she helps blackfeather wake up malene and then gives malene her magic back. some people say this is the witch from adagio’s dark parade lore, but sugarvenom has confirmed that that lore is not canon. i think that this lady might not end up being a playable chracter, but stay as the person who pulls the strings. she is the oen who sends malene on her quest to find a dragon (skaarf?) and beat the stormqueen.

Newest hero kensei is a cyborg, who is being manipulated by the mysterious Kinetic. she uses holograms and is a technologist in the gythian war thingy. kinetic isn’t her real name and she has a mysterious boss. no-one knows her motives. i don’t have much to say about her perhaps someone else could?

This was last updated on the 28th of October on the OG forums - which means there is the Varya lore that has yet to be searched for any hints of new heroes - so feel free to do so and edit this post to add them in - noting any work to be done in italics in the bottom here.

Last edited by Pigstuffs on the 1st of June

Malene seems like a very cool character. Frankie too.

There are lore visuals of Frankie we know how he looks and what he does. All but confirmed and released.

Amie is a hero I am looking forward to playing when reading her skillset. I thought Lorelai was Amie with the egg reveal.

rip Frankie, he’s been demoted to an NPC. ;-;
However, SEMC has gone against their words before, so who knows if he’ll actually stay as an NPC only.

WHAT YES? THAT’S NOT AN ANIME NAME!

i added the witch from malene lore and kinetic while procrastinating. i am assuming this isn’t a necro because it is pinned and a wiki. any one who understands kensei lore better can you please put in some uuuuuuhe information thank you

Kinetic seems next in line. There was no reason to post road to rebellion 3…

When have you seen them do that? Even if that was the case they made Kinetic the main persona in the lore…

Therr are world lores. The one where churn destroys a city on halcyon fold and the shopkeeper one

Churn destroying a city was when Churn was a new hero… So kinetic shows up in several peoples history. 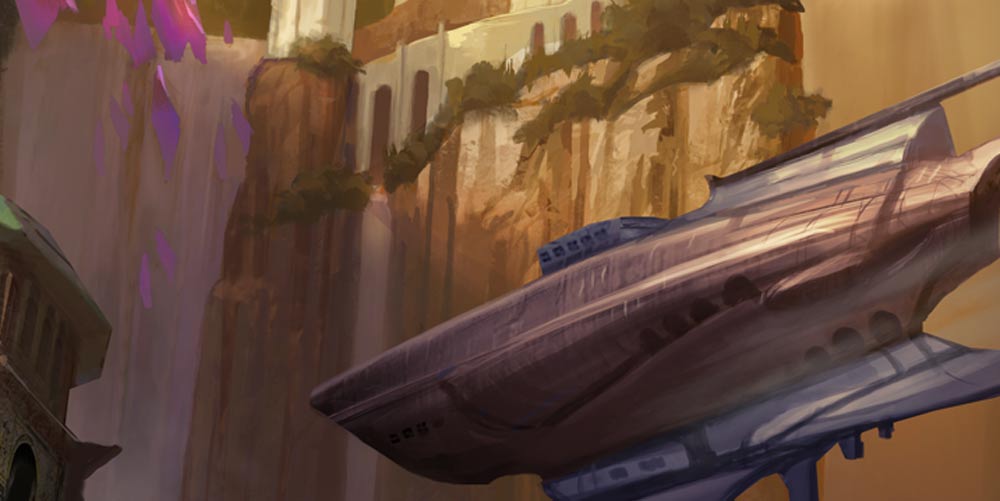 The art and architecture that has survived the Churn in the Halcyon Fold is connected to a forgotten past … ANCIENT HISTORY “Which have you chosen?” Renae cast a wry smile at Tomasso’s familiar voice as she opened her studio’s courtyard gate. “You...

You meant the Churn… Thought you were shortening Churnwalker hahahah