The skin was just fully revealed

Lmao, they can’t even manage to do teasers properly

I’m confused as to what the point of teasing the skin was if they just went ahead and did the full reveal not long after. Guess they really wanted to go for that “hello fellow kids” type line…

So, we expect ardan buff next patch?

His A was 4s before, now 2s + as you said - his cooldown is long on it. Also his vengeance regen is gutted. He needs his A duration back to 4s imho.

I’ll take a B with some actual utility in exchange for keeping A as it is, or returning the duration of A back to 4 seconds.

Not loving it… but imagine if lyra has fire skin… that’s growth.

This skin doesn’t fit my idea of Ardan. This is a big person, san feng and Lance would have fit the bill perfectly.

I agree that his A has a long cooldown, but I disagree that it lasts too short. If 2 seconds isn’t enough of a duration in a teamfight, it’s probably used wrong.

He’s currently a comfort pick of mine, and I don’t think he’s the strongest roam, but he can definitely compete with the other captains IMO. With blocks getting nerfed, a well-placed 6-second stun chamber is too game-changing to ignore.

Before Ardan was a really good support as if timed right - the mid laner could really exchange greatly and the 4s cooldown really assured that (+ benefited soloq as your laner has more time to realise what’s happening and dive). Either way, if you think 2s is enough, you can understand how big of a nerf the 4s–>2s really is to the captain ardan.

Right now if you are not on voice comm or playing with someone you know really good and played a lot (on mid position) - till the player realise what’s going on, the A expires. Yes, you ping, yes you write what/when to expect, but it’s still not enough.

My point is, I agree with the 2s (if the cooldown is shortened), but only for voice comms or atleast party. Soloq that I play mostly - is not enough and 4s is far better (then the long cooldown should stay). My opinion ofc, everyone has it’s own take on the matter. 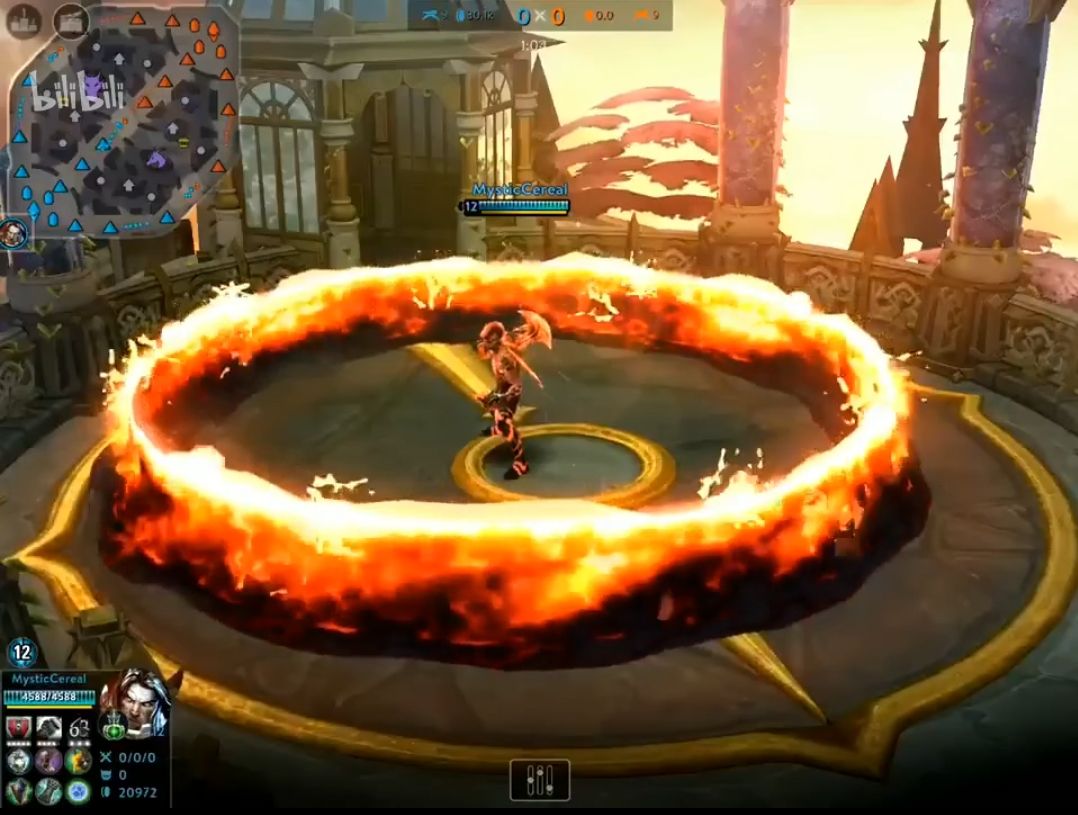 The lag is going to be unbearable. I can’t play 5v5 with that skin in the match. 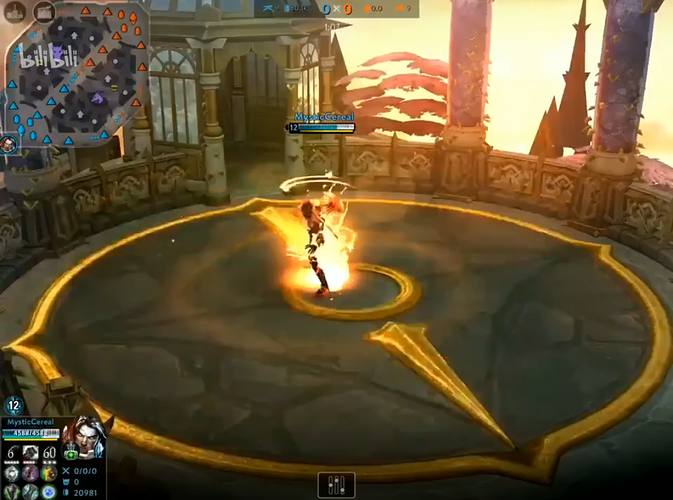 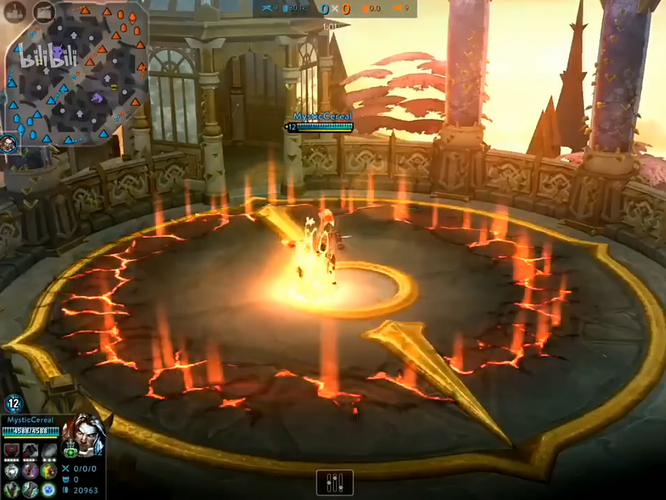 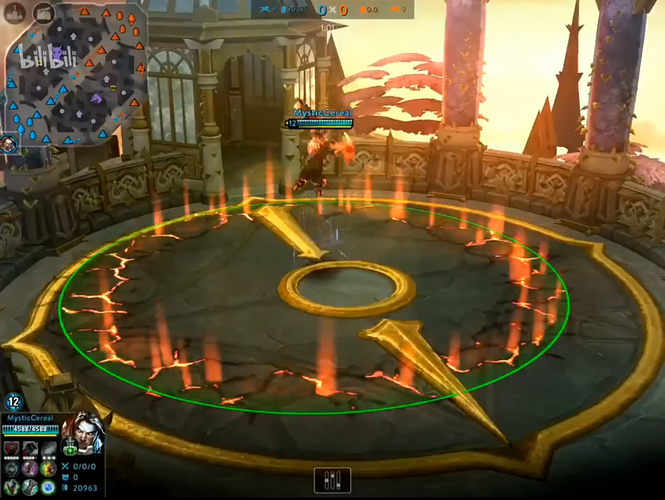 Pufff, that skin is amazing, now I have a dilema

Should I buy it and risk having lag or crashing, or move on? This is hard.
The model seems smaller than in the splash art, doesn’t it?

It does look smaller to me, tho nothing really to scale next to the skin. What device you are gaming on?