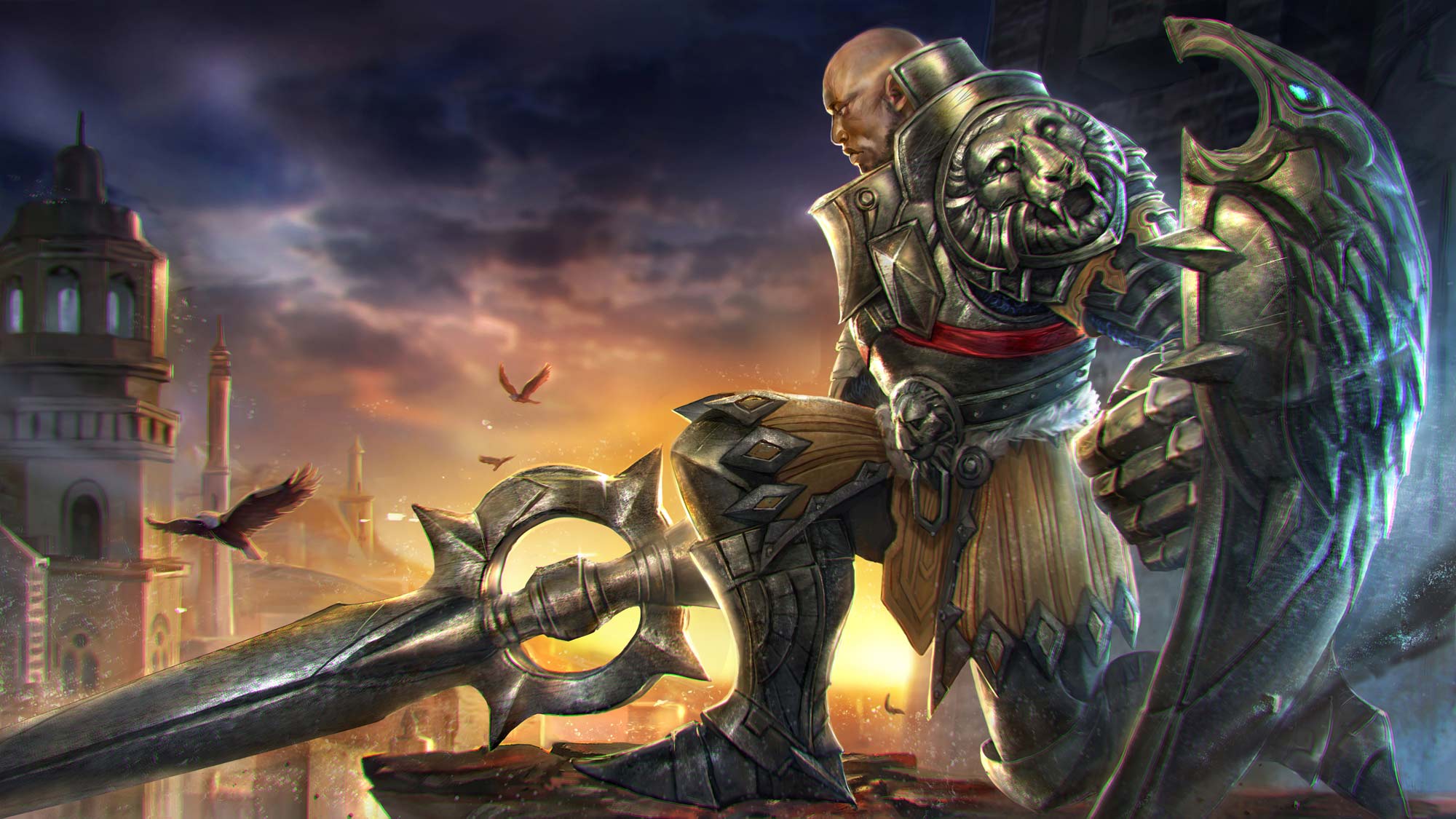 Nivmett is up to his old tricks again. -.-

well, at least BF and Glaive is buffed. say goodbye to celeste.

WP baron is back.

I think 100 cp for frostburn is too much…

Time to abuse even more than it already was abused. lol.

that new decaying movement speed effects the target right? -.- if it’s Reza, then … umm… why.

I think its a speed boost that decays or fades over 2.4 seconds

are there no new skins this update?

they nerfed WP infusion and made idris divergent paths 120 to unlock… no more hybrid idris. !!! whyyyy…

well, i guess can still buy a Sorrowblade, but yeh… not the same.

This is barely a Celeste nerf, she is still gonna dominate. Baron’s gonna get a nerf soon. I don’t know why SEMC don’t understand that he doesn’t need any damages buffs but he needed his base movement increased but whatever SEMC like to keep making the same mistakes as they’ve practically reverted him back to what he was when he was OP.

So does this Spellfire change do anything to Spellfire + Active Camo abuse?

I’m going to assume that spell fire still has mortal wounds, with added ability type damage. Because they did NOT say it is replacing mortal wounds. if it does, THEN SEMC is having an epic failure in using the english language.

30% CR is noticeable. I think Samuel is gonna rise again and become the priortized pick for a mid laner (of course Malene will still be perma-banned)

Why tf did they change Glaive he was fine, if they were gonna change him they should have just made his autoattacks reset the cooldown of Twisted Stroke

This is gonna be my opinion on every single balance change:
Baron: NAISU
Blackfeather: Still bland but its ok i guess
Celeste: Good they didn’t remove the entire kit.
Churnwalker: Lol he’s actually perfectly balanced.
Glaive: Unnecessary, he was pretty strong and his CP path is playable as well.
Idris: Why don’t you just change the CP path to 130 and make the WP path 110? Literally would solve all the problems with him.
Kestrel: Um alright but…yeah fine.
Koshka: In all honesty she’s fine and didn’t need the nerf its also funny because her barrier isn’t even noticeable now.
Krul: In all honesty instead of nerfing his early game (the only good thing about him) players should have just been informed what to do about him. He’s gonna suffer lmfao.
Lance: Great WP Lance.
Lyra: Lyra = Varya
Malene: Nerfs could have been harder like a 1s delay on her B I don’t see why Reza and Idris have to suffer with their Ults but Malene can have her B.
Ozo: I’m gonna play some WP in cas just to prep for this monster.
Reim: Yeah rip 3v3 Reim is back and he’s probably gonna be a top lane 2v1 monster.
Reza: So you can give QoL changes to him but not your game? If you did he would have a spotlight right now.
Ringo: Nothing changed tbh.
Rona: Another example of the previous Krul scenario, Foesplitter nerf is fine though.
Skaarf: Are you actually serious? Dragon’s Breath was a good utility item we don’t need it to do damage.

But damage is the best utility

Skaarf: Are you actually serious? Dragon’s Breath was a good utility item we don’t need it to do damage.

What utility? You can literally stand infront of the all duration with t2 armor like it’s nothing. Utility was back in the days in 3vs3 before the changes and nerfs where you RUN as even rb + t3 shield was not enough to not receive major dmg and anything less = gg. Was predictable, easy to block/run/stun, but deadly. Now in 5vs5 it’s losing actually DPS and puting yourself in dangerous spot, the reason why pros won’t even learn/upgrade it.

I don’t think you understand what Dragon’s Breath does. When Skaarf inhales air it slows enemies in front of him and when he starts blowing he and his allies gain movespeed. This practically makes it one of the best team fighting abilities. And ofc pros are gonna level up A and B its his main damage source that also comes up often. What are they gonna do now? Max B and C lmfao?

He needs range, he was the only carry without the range buffed. Also WP baron won’t be broken.