After close collaboration with European authorities and Riot Games’ trusted risk assessment and safety partners, Worlds 2021 is headed to Reykjavik, Iceland. The biggest, most prestigious competitive esports event of the year will kick off October 5 and end with the Finals on November 6 in the newly refurbished Hall A at the Laugardalshöll indoor sporting arena.

Riot successfully hosted the Mid-Season Invitational this past May in Hall B at the Laugardalshöll without a live audience, which resulted in zero COVID-19 cases among players, staff, and partners. MSI 2021 was the most successful MSI to-date, with the final match between DWG KIA and Royal Never Give Up hitting a record-breaking MSI peak viewership of 23 million, and an average minute audience (AMA) of 10 million. Across the entire tournament, MSI 2021 had an AMA of 3.5 million.

While maintaining our focus on ensuring the health and safety of everyone involved in hosting, producing, and competing at the event, Worlds 2021 will not host a live audience. We will continue to use guidance from various health organizations and local and national authorities to prioritize everyone’s safety. Worlds will host 22 teams from around the globe facing off across three stages of play: Play-Ins, Groups, and Knockouts . All stages of play will take place in the Laugardalshöll arena in Reykjavik in Hall A (MSI was held in Hall B).

The Play-Ins stage will feature 10 teams:

The first seeded teams from:

The second seeded team from:

The third seeded team from:

The fourth seeded teams from:

These 10 teams will be drawn into two groups of five, where they will compete for four available Group Stage berths. Each team will play one game against every other team in their group. The top team in each group will automatically advance to the Group Stage. Third- and fourth-place teams will play a best-of-five, with winners challenging the other group’s second seed for the last two spots.

Note: Unfortunately, due to travel restrictions, the two teams from the VCS will not be able to attend. We will continue to work with our trusted partners to explore every option to get a VCS representative to MSI 2022.

The Group Stage will feature 16 teams including the four Play-In qualifying teams and 12 new competitors:

These 16 teams will be split into four groups of four, with each competitor playing against every team in their group twice. The top two teams from each of the four groups will advance to the Knockout Stage.

During the Knockout Stage , the remaining eight teams will compete in a best-of-five single elimination bracket, progressing through Quarterfinals, Semifinals, and Finals. At Finals, the last two teams standing will play a best-of-five series – and that winner will be crowned the 2021 League of Legends World Champions.

More information, including all of the qualified teams, the Draw Show, and the broadcast talent, will be revealed at later dates. Follow @lolesports with #Worlds2021 and keep an eye on lolesports.com for more details to come.

ROUND ROBIN MATCHES (Best of 1)

KNOCKOUT ROUND (Best of 5)

ROUND ROBIN MATCHES (Best of 1)

KNOCKOUT ROUND (Best of 5) 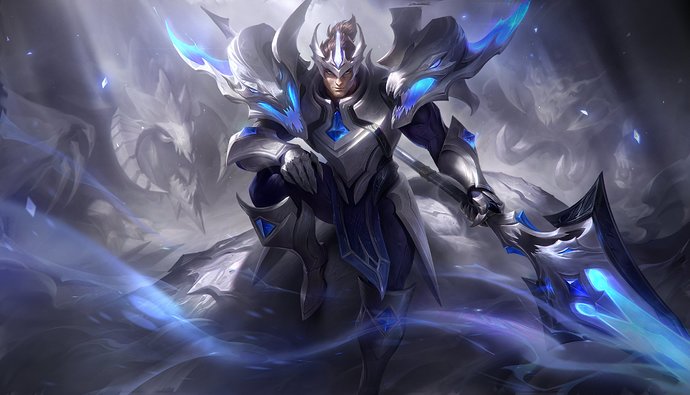 The animation was amazing and song was cool 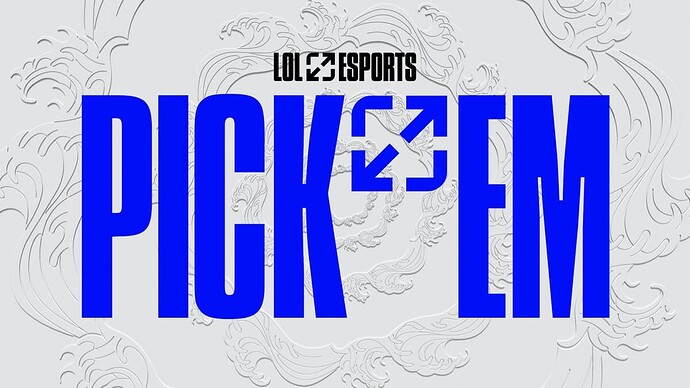 One of the most anticipated League of Legends events of the year, Worlds 2021 Pick'em, is here with new missions and rewards. The Play-in stage matches 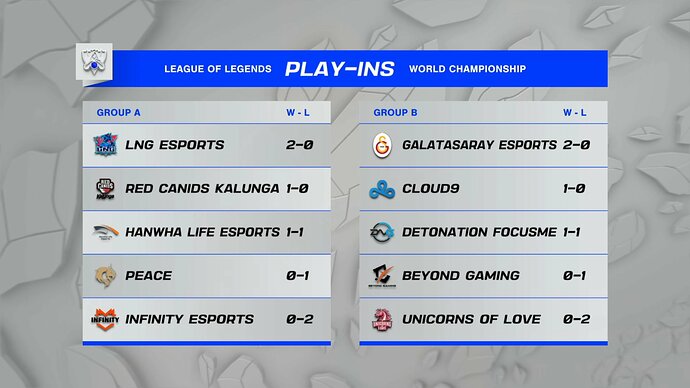 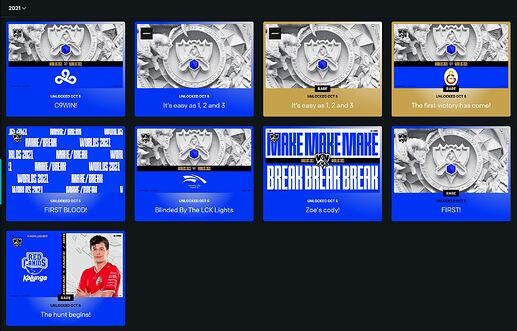 So much loot from Day 1! 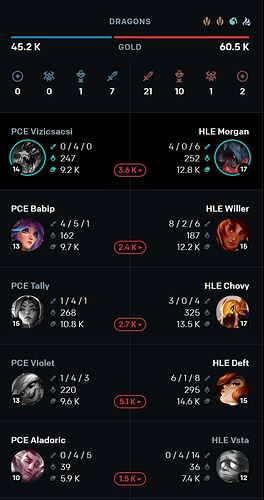 (She and MF really wrecked PEACE …) 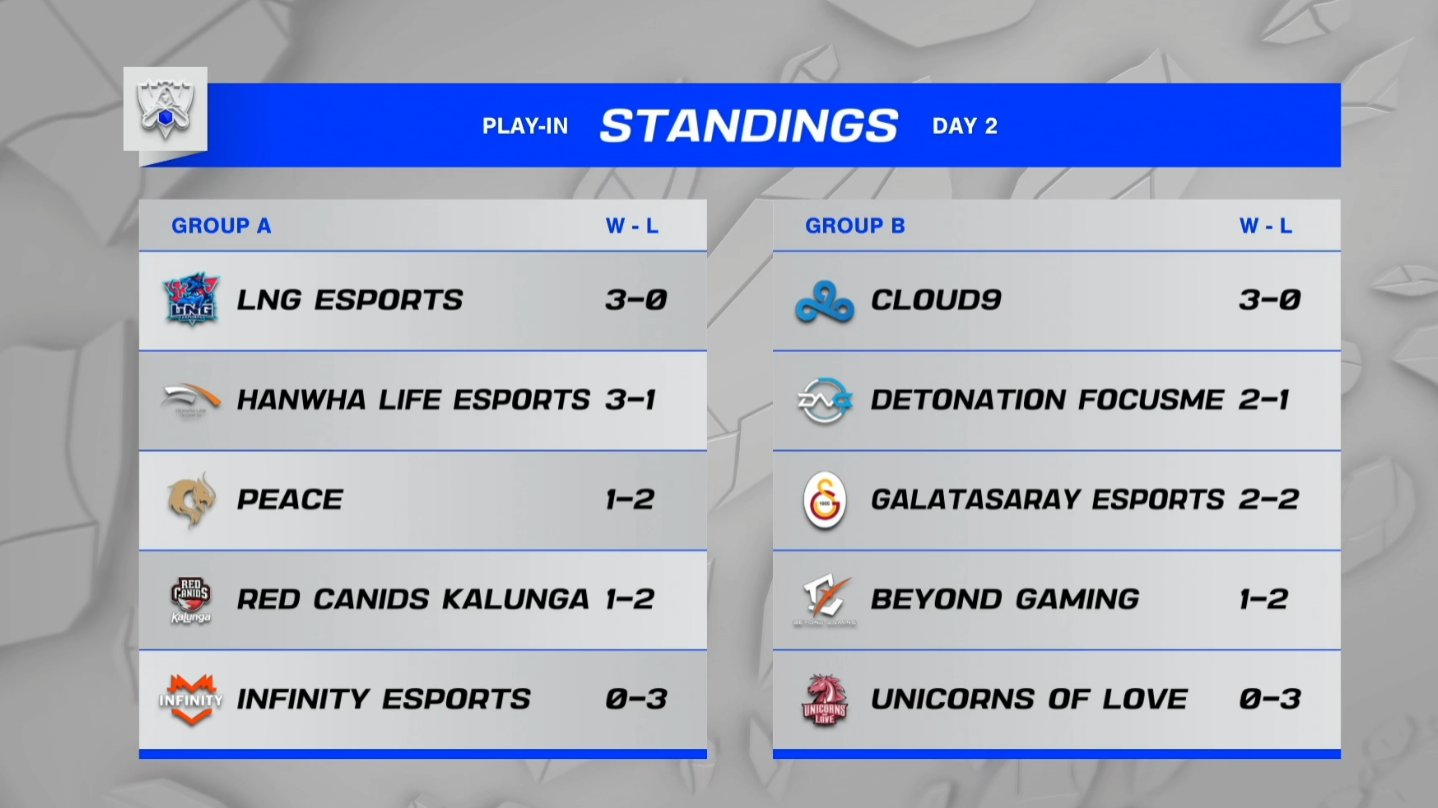 Day 3 of Play-Ins starts in less than an hour! Sad to say, at 0-3, it looks like the best-named team at Worlds

have no realistic chance to advance to Groups 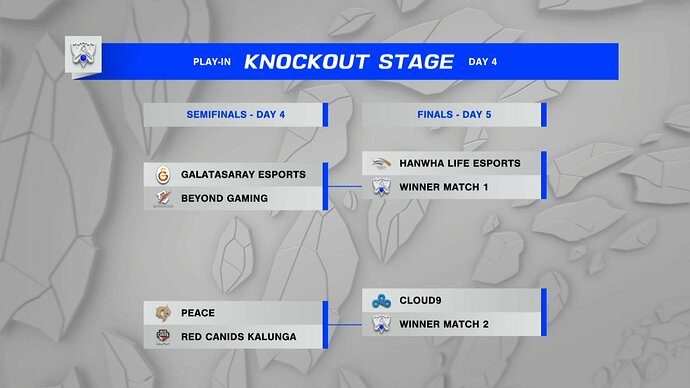 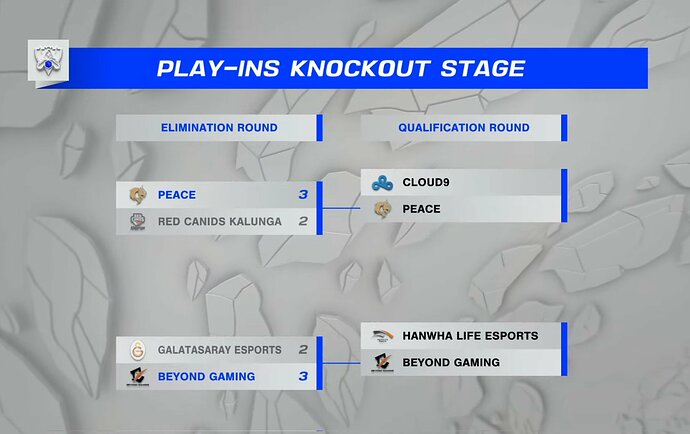 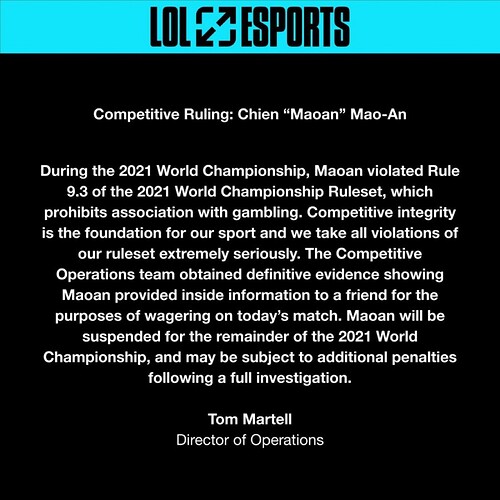 (Maoan was mid for Beyond Gaming … they face Hanwha Life tomorrow.) 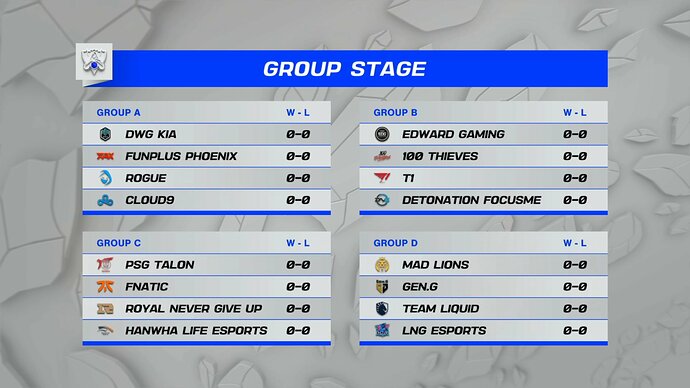 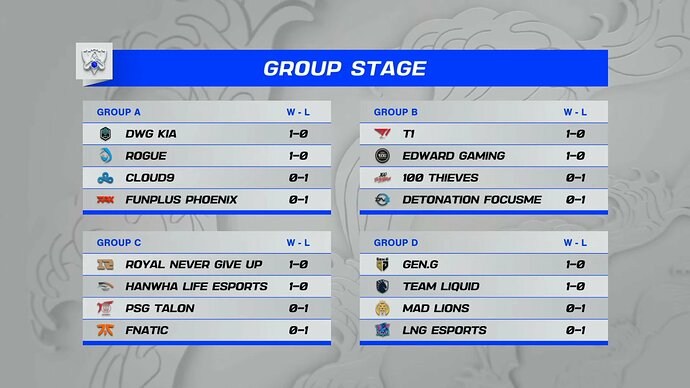 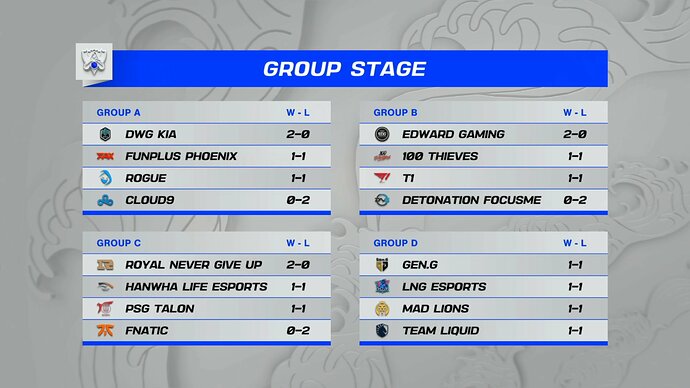 Starting to look a little ominous for C9, Fnatic, and DFM … 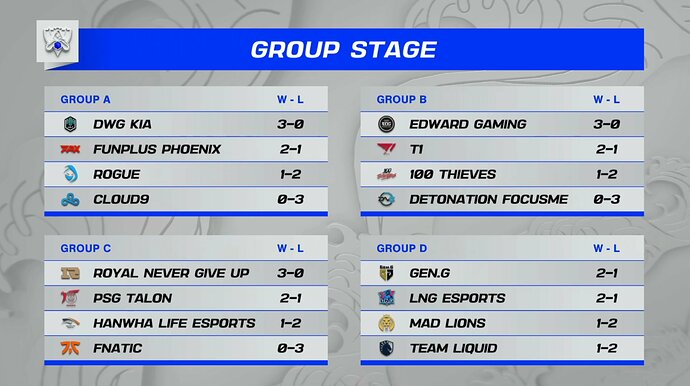 Tbh, nothing surprising about the standings at this point except perhaps Fnatic sitting below Hanwha in their group.

As expected, the LPL and LCK continue to dominate international competition: 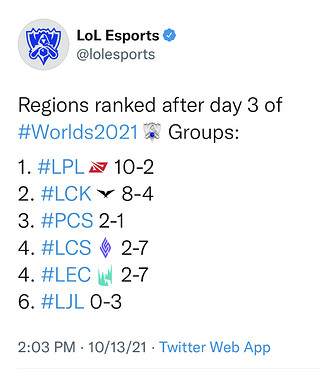