I decided to play Witcher 3 on the switch as a good time waster until the upcoming ACNH release and I just wanted to say a few things.

I honestly see why this game has such a good reputation. Its honestly blows FF15 out of the water story wise (since it is a trilogy so ig thats kinda unfair) and the the combat system is way to fun to use.

Actually I forgot Legend of Zelda BoTW which I had the same amount of enjoyment.

Only thing is that Witcher 3 as you would expect is a mature game and it does have its dark moments.

One of the aspects I really like is that your choices have consequences that can lead all the way to the ending or outcome of the story. This is probably the first game that I almost had to replay the entire story to get my desire-able ending which as one might aspect, almost everyone is well off.

My only problem with the game is that as most rpgs that Ive seen, once you beat the game, you’re stuck in the limbo where you can truely play the outcome of the story. Meaning, you’re stuck in the time before the last mission aka the ending mission. And I hate that. Though the game was made on 2015 so I have high hopes and expectations for newer games in 2020.

Rn Im playing the dlc and Its fun. It automatically came with the base game for Switch and rn, Im working on getting my house. (Flashbacks to owning a house in BoTW) 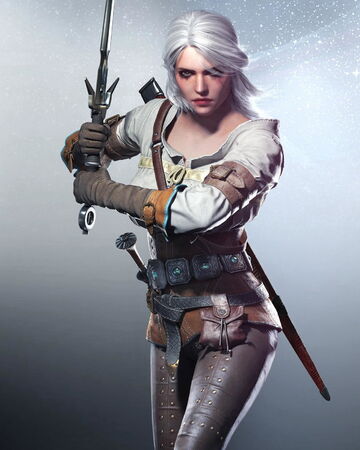 Also I would 10/10 recommended this to other people.

Since it is a trilogy game, some might be confused at some parts (like me) but the game does have features to help with that.

Also there are books on the story (since the game was adapted from it) and since I do like a good hard cover, Ill probably want to books to put on my books case.

W3 Story was intriguing at the point where i felt like not getting up without completing the game first. More so after you travel to skellige since i went the exploration round before doing any quest and noticed that skyline tower from a distance( Final Fantasy 3 Crystal Tower vibes), went there only to find out it was for nothing, thought to myself it probably holds some value in story and behold i was right.

While i don’t consider myself deep into stories but there’s a certain point in-game that clicks into your mind and get you this feeling to see how all this is gonna unfold (a common point for me that i want from my RPG experiences)
similar thing happened in FFXV when the empire first attacks and secondly after that time jump near the end.

I’ve somewhat completed one of the DLCs i believe and started second one two days knowing that i am in for a treat again.

PS: I think its been more than 4 Years since I’ve been a part of VG community and i never told you guys that i am decent in writing essays but terrible at explaining things so my bad if i couldn’t explain my thoughts.

i never told you guys that i am decent in writing essays but terrible at explaining things so my bad if i couldn’t explain my thoughts.

I cannot relate more. I swear that english is my first language and my best subjects are english and science but when it comes to writing a scholarly piece and just writing casually, the difference is as big as the difference between the earth and moon

Witcher 3 is a great game indeed and actually holds up pretty well despite it’s age (both gameplay/story wise and graphics wise).

Ahhhh. I just got my vineyard house and holy 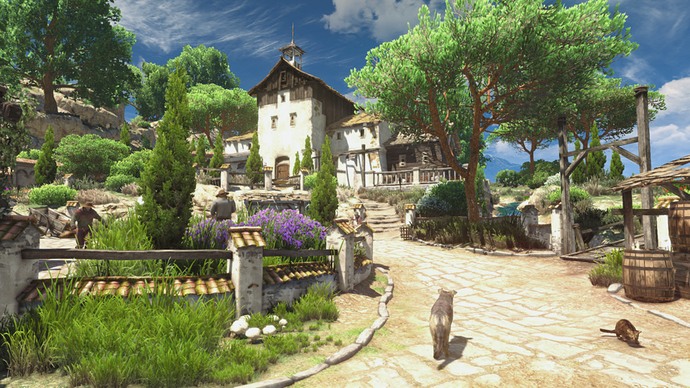 Honestly the image doesnt do the irl view, justice.