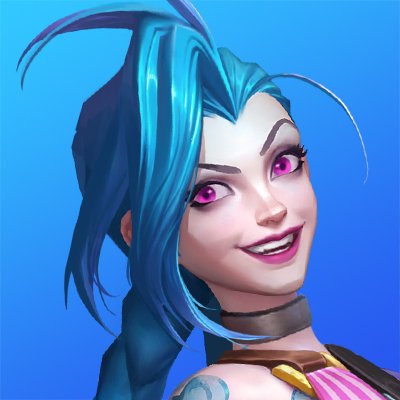 Yeah, they mentioned it in the live stream 2 hours ago (watch the replay, it’s worth it).

Yup, that Twitter thread is basically them live-tweeting the stream.

The game is ready and got plenty of features. As you said - took long enough to the point that they really polished t he rough edges by now.

Nice to hear are two things - more than 5 heroes will release this month (among them Katarina!) and that they will release about 2 heroes per month. This will really expand the hero pool quickly + it’s not bad even now, you got something to love for every position and gameplay style.

Its March bayybeee. Now just have to wait for the Dev Diary video.

I hope they’re on schedule — I see a lot of complaints about extremely high network latency (pings of > 1000 ms) around the web, but it’s hard to know what to make of those, considering that nearly everyone playing is using wifi, with its many variants and quirks. (I <3 my wired gigabit Ethernet.)

For a release that’s supposed to occur this month, there’s been little said by the devs. I guess that’s because they’re still calling it a “beta.”

The biggest issue in the game is actually the matchmaker. It’s really bad, it’s worse than VG one even when it was in the decline period…

If you start to win more - it put you into games where you stand no chance of winning to force you to lose and keep around 50% win rate. It also form teams with wildly different MMR, it only cares about the average. Thus you can be for example gold II and get into your team bronze IV and platinum I (plat I are vastly better vs plat IV that are basically gold I). You can also end up paired with bronze/silvers in one match and the next with full plat I/emeralds - true story for me and a lot more that complains on reddit.

I reached plat III and was forced by the game to lose over 10 games in a row in the period of few days (so it’s not just tilt and play till the end). It was quite the absurd as most games I literally got gold players vs full team of plat I and even if I did a lot better than all in my team, WR is not a game where it’s easy to hard carry (especially as I don’t main currently ADC).

Now it’s the best part - I dropped to gold III / II and I am literally all the time in games with platinum players, i.e. games where I will be if I was plat III. Why? Because as VG the game uses MMR and thus I am paired with skilled players regardless of tier. VG had something similar, but it was different as you got a lot of points for win and lose little for a loss (up till Vainglorious and even there you got more than you lose even if little bit more), WR is not like that - you win = you win a star, you lose = you lose a star. So the game is forcing me to stay at gold as I play games for platinum where my skill lies currently. A lot of complains regarding that and people just want you to play with players of your visual tier and let you climb to your real tier, but riot insist to keep it close to 50% + pairing teams of wildly different skill (that was a problem in VG too when the game had smaller player base towards the end).

The best way to climb and what people abuse rn is voice comm party (even if public one, they force mic or you are kicked) or duoq/trioq with good players and you hard carry together. soloq is hell, rn I have SVP after SVP + a lot of games doing overall the best on the given match, not just my team… and can’t climb. When you are jungler and you are 18/4/12 + ganked + took dragons + split pushed + you not only outplay all of the enemy players but also 1vs2 without issues, but you lose in the end - it’s not the greatest feeling, especially when it happens regularly. Not to even talk about feeding team that literally goes 6 deaths and losing first tower in 3 minutes!!! You sit there and cry, it’s clear you lost. Gold from kills in WR/first tower - those are like in VG before the nerf for kills, it’s a lot and you end up after good performance and gold farming + few kills, facing someone with 4k gold ahead of you in 5-6 minutes = insta death no matter how much better player you are. Now imagine (as most of the games it’s not one feeding), how you have 2 or even 3 of those.

Also afk are real, including 2 afk players from the get go - you still lose a star and you are also forced to play the whole game. From what it’s discussed on reddit, the reporting system is useless as VG after they turned it off completely hahahah

That’s the only complain I have (but it’s not a small one given I play ranked soloq 99% of the time), otherwise the game is super good in every possible way! Hope they tune the matchmaking or even the whole ranking system and how it works before NA launch or atleast at some point in the near future.

Fun fact for end of the wall of text: at WR release people didn’t pick supports (I normally fill, as I want to be decent in all positions so I play them all decently even if I am main support), right now after they found out how much work jungler role is + how it gets the all hate in the world and is blamed for everything - noone wants jungler and locks support, so I guess I am kinda main jungler now rofl. 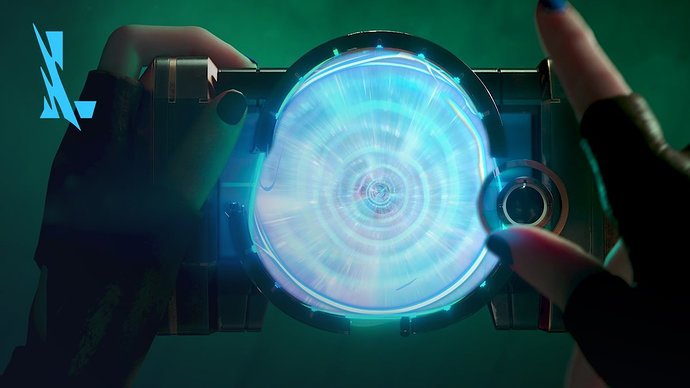 I wonder if i can transfer my JP account hmmm

It’s actually quite cool and nice that they do that! People who played quite a lot and got a lot of stuff unlocked will not lose it starting fresh.

Edit: Spoke too soon, accounts will start from 0, but they will organise exclusive events so one can catch up with the rest. 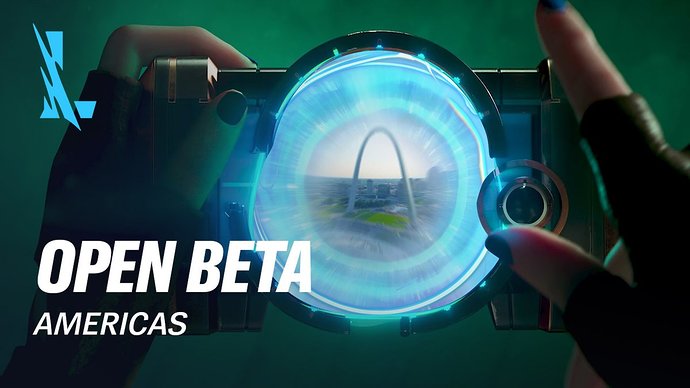 Because USA is tomorrow - to have some time between the regions. Atleast I understand that they mean South America?

Edit: I am really distracted today - their previous post was about “release date will be announced tomorrow” sry. So yeah, end of the month for the whole Americas region.

Tbqh, I’m no longer very excited about WR — the rollout of this beta was so stupid, and by the time I’m able to play, I’ll have missed a bunch of events and will be a whole season behind everyone outside of the Americas.

It really was a disaster and I will go as far as to say that USA/Americas is next level thing. Covid is convenient excuse, but as someone who deal with few data centres across the globe + our business is scaling massively in the 1000% (and not like we where small before) - it’s just an excuse used by them. Especially given how they already have the foundation and the experience from PC league + they had a lot of time to prepare and execute.

I don’t know what/where they messed up or if intentional why they decided to do what they did, but it was a disaster. Events in beta, free wild cores for some (+20% is not a small amount at all, I already invested 200$, that’s 40$ + I could invest a lot more and just buy things down the road when they release them and take a super big bonus for currency where RIOT is famous to not give promos), then Europe delay, then they forgot about half the continent and “fixed” it two weeks, then USA disaster. WTF, seriously…

And now something I can’t back up with data and is a totally personal opinion - I feel that the player base is not that big at all in Europe. In the late hours (3-5AM week day) matchmaker is still kinda fast to create games - up to 1 minute, BUT and there is a really big but, in those matches the MMR/real skill of the individual players in a team is wildly different. Not just by a small amount, it’s clearly noticeable and while the team MMR is maybe similar - leads to frustrating matches as you are platinum and have bronze in your team who doesn’t know what to do and what the objective in the game is.

To give an perspective, in Vainglory during the strong days of 3vs3 till patch 2.8 where they started to mess things up in preparation for 5vs5 - I always got fair matches and same skill tier no matter if I play 3,4,5am week day or any other hour/day for that matter and que time was literally 30-60 seconds. Granted - 3vs3 instead of 5vs5, but still. Kinda looks like it had more active players vs wild rift right now. Again, can’t back up that statement with facts, just my personal feel. Matches in more busy hours like 8pm, 10pm are generally a lot better quality and mostly fair. Won’t even imagine how it is in the higher tiers where the players should be a lower number naturally.

also and worthy of a new post: I am tired of game companies to slap early access/beta on all games for a safety net if things does not go that smoothly. WR is clearly not a beta in every way you can look at it, but they call it that. So many games stay for years in early access/beta and like 50 updates, this is a joke and needs to stop!

Fun part it is that it kinda works. So many people in reddit defend the disaster in some regards with “it’s a beta, what you expect! Wait for the official release!”. Like few more ads will magically increase the player base in Europe where the game is out from 3 months or magically will put WR ahead of ML (that btw is not happening at all, ML is going strong rn).

But in all the seriousness regardless all that, if you wan’t something that really is close to PC league (especially if we compare to early days league) or even Vainglory that tried to aim for gameplay/gameflow similar to PC mobas - this is the game.

I see they’ve decided to have one more event before they release WR in the Americas … wtaf, Riot? 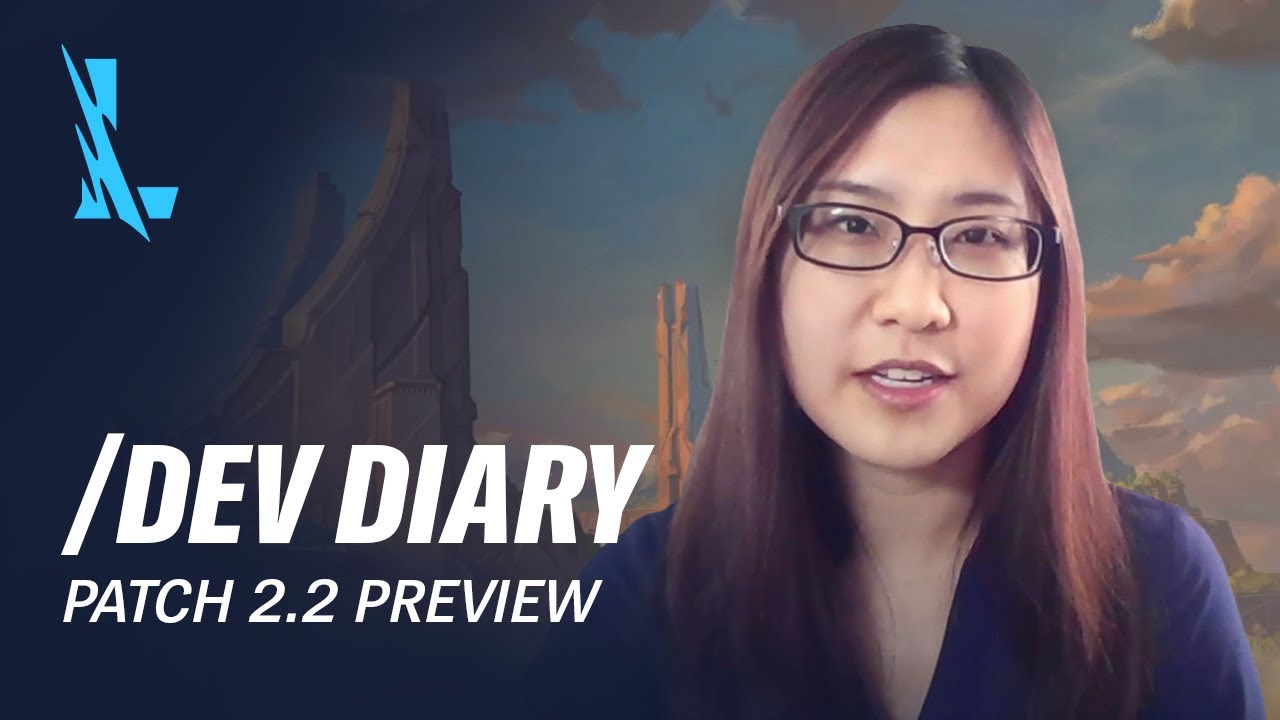 The new skinline Stargazer is making me feel some sort of way. And plus Camille is a part of it too 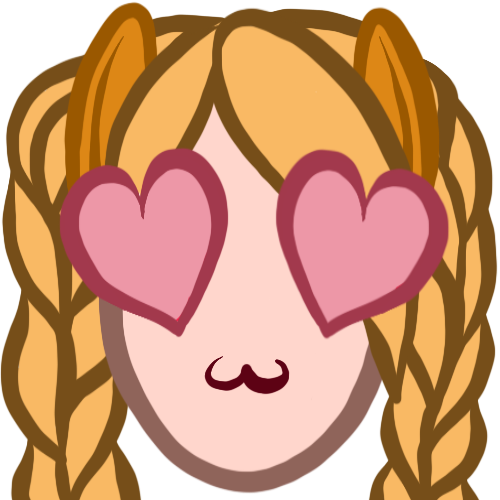 TBH I don’t really like that much what I see with the battlepass. Yes, it can be good and give “stuff” for balanced amount of money, but it’s taking away from the premium experience. I feel that frequent good events like those we had till now are more than enough as they give a lot of stuff too (like emotes and whatnot on top of poro/bluenotes).

This is more… cheap/easier way to achieve the same but with paywall attached to it. I prefer events, they are thematic, cool, relevant, give a lot, takes time to grind them out and have a lot of missions.

Not the biggest issue, but I really want WR to stay more like the PC game vs ML/mobile games and I feel this can be pretty easy small steps towards ML for the money grab. Just my personal opinion. Otherwise I overall like the patch + the new pings (the vision one will be spammed like the ? in PC league imho tho

). Will see what it is about when it drops + will beta test the new role que.

Besides that, I feel you will be pleased and I really hope there is a lot of free stuff added to compensate for the delay as it was anything but small. 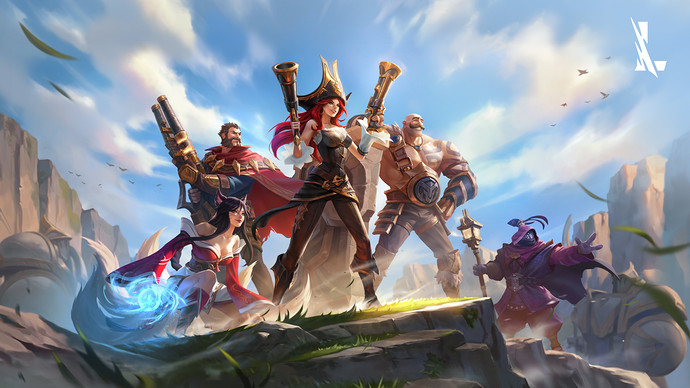 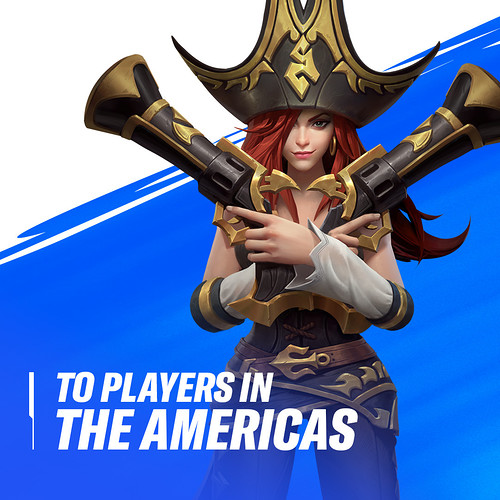 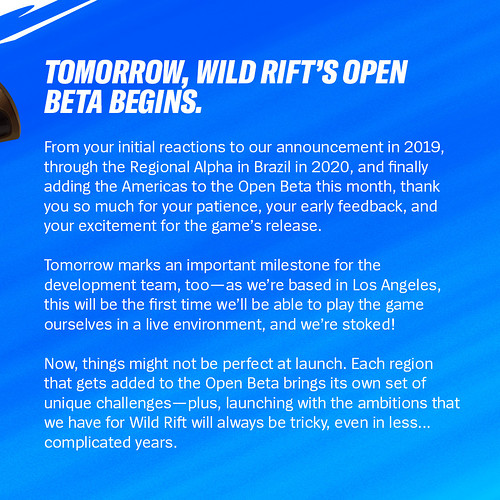 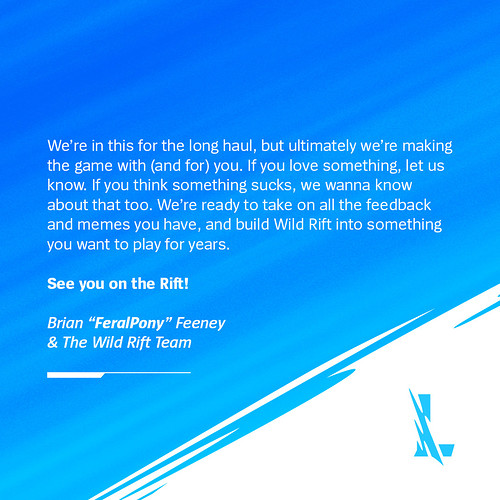