Well, it IS gambling after all 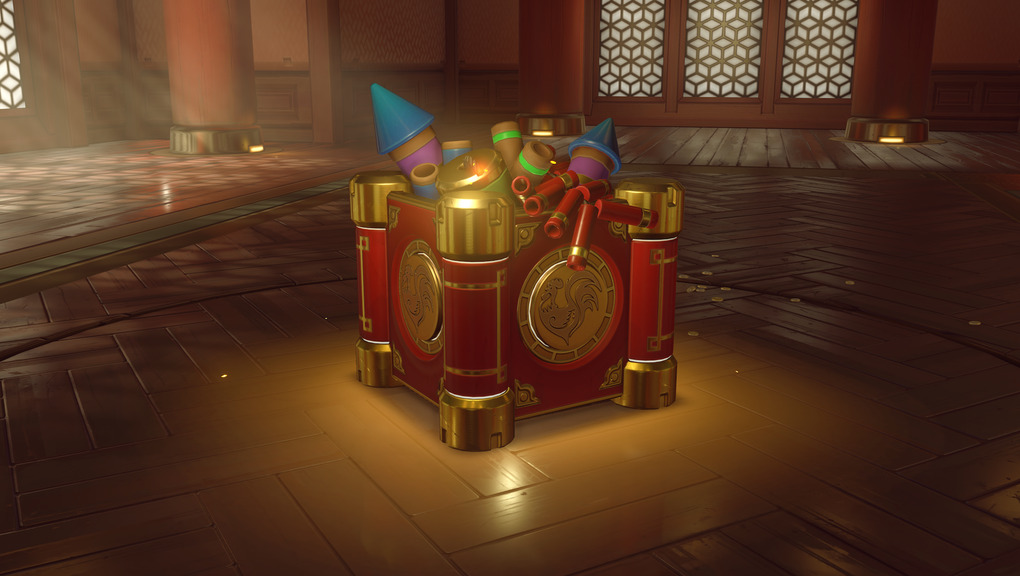 Moving forward as promised, U.S. Senator Josh Hawley of Missouri formally introduced a bill on Thursday that would halt sales of gaming loot boxes to people under 18.

Can’t say I have an ounce of sympathy for the companies that are going to get hurt by this if it becomes law … Taking advantage of your player base is not a good business model.

Yikes. That is all.

But if I’m not mistaken, it is said that certain aspects like skins, or any other features that doesn’t give a player an advantage over others (P2W), it won’t be affected. So they’re just basically trying to pass a law that prevents gaming companies whose target audience is 18 or lower in implementing lootboxes with p2w aspects. So cosmetics aren’t affected.

The article says that it also covers P2W, not just P2W.

Not quite correct. ALL loot boxes would be prohibited under this proposed legislation.

Note that this bill is aimed at games “for which the target audience is individuals under the age of 18” – of course, that could be construed to be virtually any game, so it’s likely to be broadly interpreted by game makers in order to avoid liability under such a law.

Good summary here at Kotaku, and full text of the bill is here at Sen. Hawley’s site

Any bill such as this has a long road to becoming law, but let’s hope something like this makes it. The RNG scourge needs to go – it’s ruining gaming.

Ah, I see. Thanks for clarifying. The source I read was from an article from CNET. Guess I misinterpreted what the bill is proposing.

Would this not just result in game developers putting a “what’s your age” thing which everyone will just fake their birth year on?

Hard to say, since the bill doesn’t specify a way to determine what age range a game is aimed at. I’d presume any final version would do so.

I’d expect that they’d not allow a loophole as obvious as the one you suggest, but this is the US Congress, so anything is possible.

Weren’t they already trying to force games with loot boxes to at least have an 18 age rating anyway, or was that only in China?

There’s been a lot of talk in parts of the EU as well as in China, but I’m not sure anything has made it into law yet. This bill is the first addressing the issue at the Federal level in the US.

Weird to take a “think of the children” approach, when it’s just that lootboxes are scummy, regardless of the age group they’re targeted at.

Yep, my feeling as well. My theory is that he’s looking to head off opposition from the industry by painting it as a way to protect vulnerable kids. (Who’d want to be seen as opposing that?)

Yeah, that’s very true. I think that approach resonates with the “video games are violent influences” crowd, especially. My worry is that if they can’t drop that rationale and focus on the psychological understanding of the issue, it’ll be a crippling hurdle to get over, and nothing will be done.

It’s not much talked about now, but they might want to dip back to the 2002 debates on online gambling in general, and focus on how credit card companies allow/disallow certain types of transactions. Or the 2005 debates tangential to bankruptcy discussions, about predatory credit card tactics. Seems more productive than “this game has animated characters, therefore it’s for kids, and thus, X”

I just realized. This means mobile game developers actually have to make games with reasonable progression systems! This could be a true new age if this passes. Not like companies like EA and Activision don’t already have more money than they know what to do with, so a little hit in their profits for the sake of the entire industry doesn’t concern me one bit. Now they actually have to put content back into the game. Even if they have to go back to the old DLC system, at least weapon skins will be far more accessible.

SEMC might take a small hit, but admittedly their loot boxes are more generous than other games, but it does not change the fact that they’re loot boxes. They really need to add stuff like borders and stuff if they wanna keep selling ICE cause not every player is gonna get every skin for every hero, but borders are universal. Also, TALENTS CAN BE AFFECTED! WOOOOOOOOOO

I doubt obvious loop holes will be allowed. If they deem loot boxes as actual gambling, then by default they have to treat it as seriously as gambling. Otherwise, casinos might have a problem with it and we should all know how lobbyists are. I’d say they can be forced to sell loot boxes as physical cards which can be the only way to obtain them with government regulations showing all the warnings just in case little Timmy gets his mom/dad to try and get it for him. Seems like an overall simple issue, but considering how politics is just a glamourised junior high school considering how childish politicians are where one side can’t ever let the other have any sort of victory no matter how beneficial to the general public it is, it might get complicated.

However, one thing I am worried about is that EA might try to manipulate their casual crowd to be on their side by showing how badly removing loot boxes would impact the game. That would be forcing even whales to have to go through the tedious, awful progression where they will likely never get the team they want and make them want loot boxes back. I know I sound like a conspiracy theorist, but it sounds like something EA or Activision would do. Their audience are already accepting of loot boxes, so they’ll do anything to defend their favorite game.

Okay, enough. You are doing it again.

Let’s stop with the political commentary, folks, or this topic will get closed very quickly.

Sorry about that. When it comes to issues like this I guess it is pretty easy to get a little political