Volume 7 - What You Need to Know

Episodes are released weekly* during the season and premiere on Rooster Teeth’s web site. In order to watch an episode during the first week it’s released, you have to have a FIRST membership; everyone else gets to watch the episode a week later. 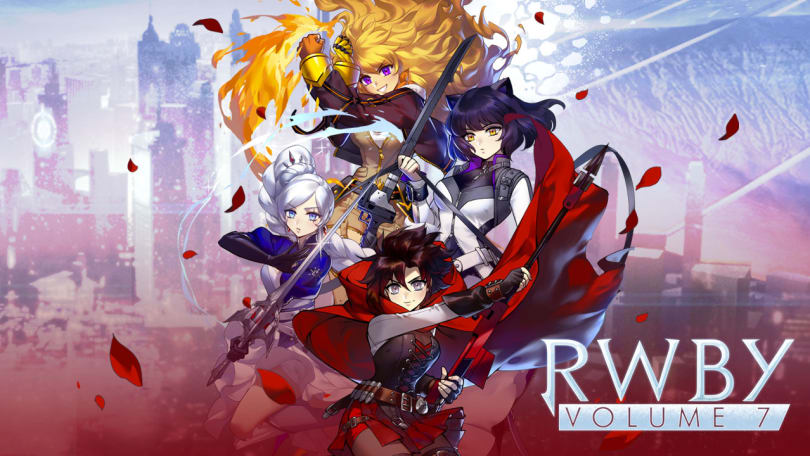 The future-fantasy world of Remnant is filled with ravenous monsters, treacherous terrain, and more villains than you can shake a sniper-scythe at. Fortunately, Beacon Academy is training Huntsmen and Huntresses to battle the evils of the world, and...

* in the past, episodes have not been released in weeks with major holidays (e.g., Christmas)

Volume 7 will consist of 13 episodes (aka “chapters”), each of which is expected to run 15-30 minutes. The first will be released on Saturday, 2 November at about 10 am CDT. 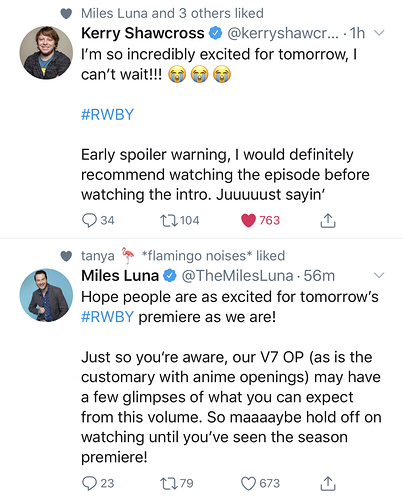