Really interesting on how the default splasharts changed.

Credit to ExtraPizza for finding it < 3 - from Reddit or Band. 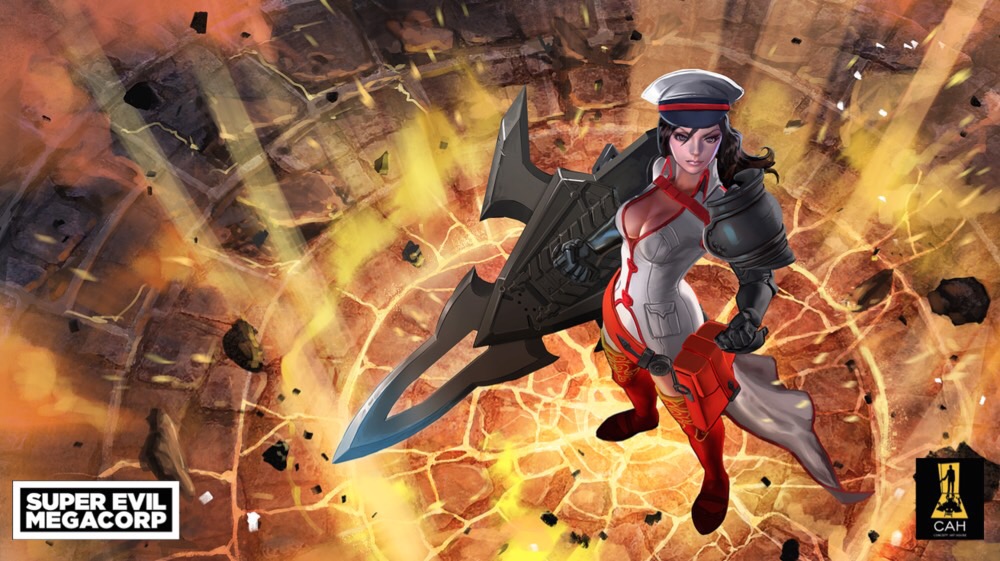 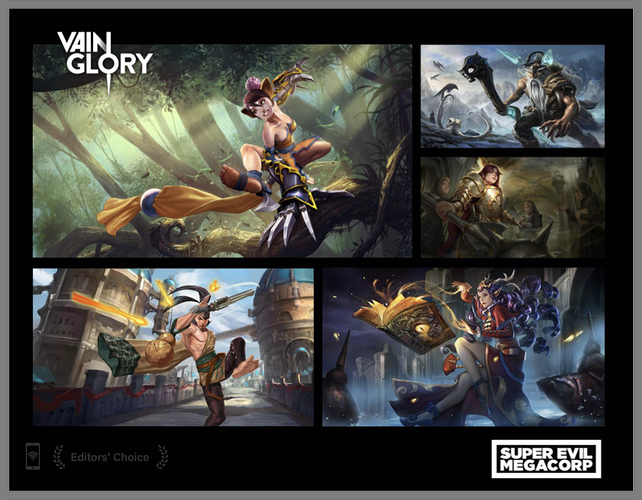 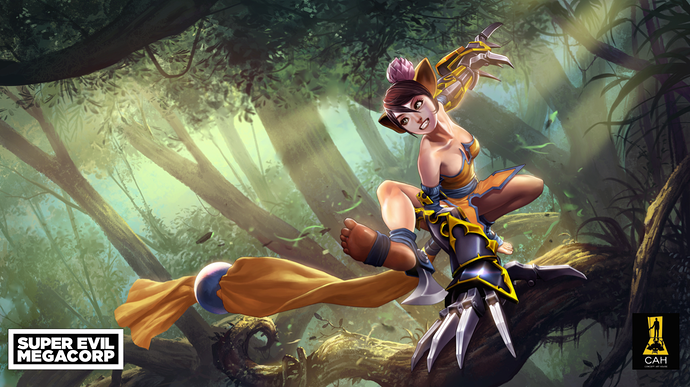 I really do like the second variation of the default Cath SA and it seems trees were deleted from Koshkas SA.

I prefer these to the current ones besides Catherine. I always wondered why they changed Saw and Ringo’s original splash art.

There’s a surprising amount of pencil work still in those old pictures - also odd/ill sized limbs/fingers/appendages and things, there’s a lot of “mistakes” you could say riddled in the older splash art (and a lot of the ones after that, too) which maybe they weren’t too keen on keeping.

This isn’t me saying they’re bad, they were just there. I personally love all of VGs art, except for anything that has to do with Idris, because he’s not a real character.

That last line is a joke.

That Catherine Art looks awesome, but I see why they changed it, the colour scheme doesn’t quite fit.

Ringo and SAW’s artwork was changed in game at one point… And if I’m not mistaken Joule’s was too?

Yeah it was nicer, it had a better background. The one we have now is just kinda plain, looks like a cheaply done job.

That Catherine Art looks awesome, but I see why they changed it, the colour scheme doesn’t quite fit.

But it would look nice with a Contender Catherine skin tho