Should VG have some kind of contest to highlight how good its replay photography can look? Contests are fun, so why not?

And also, what kinds of features would make replay mode better for you?

I just finished reading that article myself!

And also, what kinds of features would make replay mode better for you?

I think the new replay angles are amazing. I have made some good screenshots and it’s always fun to zoom in and see how detailed the models and animations are on this game.

The only thing that bugs me is that the camera controls feel a bit wonky imo. Having it so you need 2 fingers both to rotate and zoom in/out just causes the camera to go bonkers. Sometimes it’s just insanely hard to get the desired angle because you never know how the camera would react.

If suggestions are welcome I think a big part of this issue could be solved by getting rid of “pinch to zoom” and just control camera zoom with a slider. Simple and much easier to control imo.

This exactly, whenever I’m watching a VG tournament I’m amazed at how good the cameraman is at what he does! Those slow zoom ins and outs seem impossible for my fat fingers to do

I think Vainglory did have some cinematography like contests.

However, I think they squandered the opportunities those contests had because of wonky ‘replay’ camera controls on mobile, and also by not really showing much interest in the community’s efforts (e.g… slow to announce winners, not a lot of mentions of the contest around their social sites etc).

There is however a great opportunity for this to be remedied and expanded further - all thanks to the camera controls for replay mode on Vainglory PC.

Just look at these controls and shots this YouTuber made!

What I want to see SEMC do next is figure out a way to smoothen replay camera controls on mobile and provide an instructional video on how to use them.

As far as I’m aware, the only video that showed the replay camera controls on mobile came from this:

Even then, there’s no real instructions. It’s been like 2 years or so since 1.24…

They did have one a while back, didn’t they? There was that mannequin challenge thing, and then they had a few video contests (although those weren’t strictly art based)

True, they did. Just wondering if there were any other kinds of photography contests that might work. 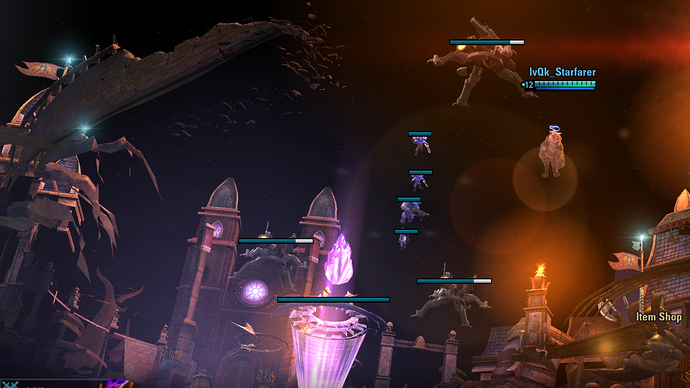 Minions at an angle. 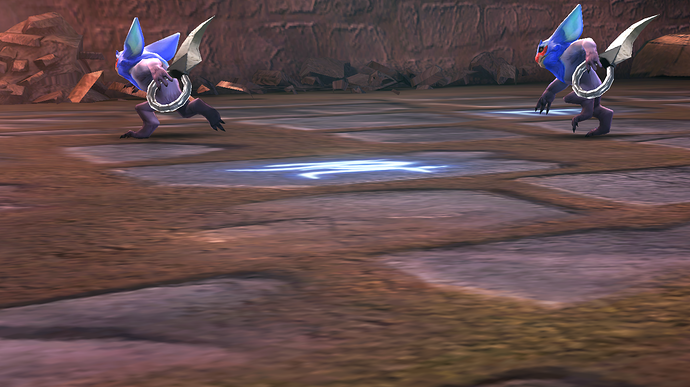 I’ll see if I can get some good ones.