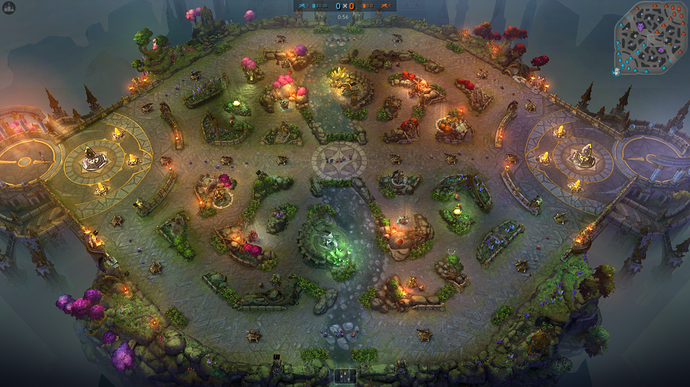 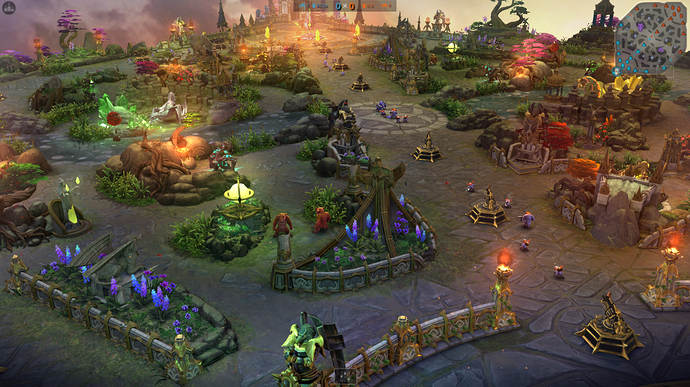 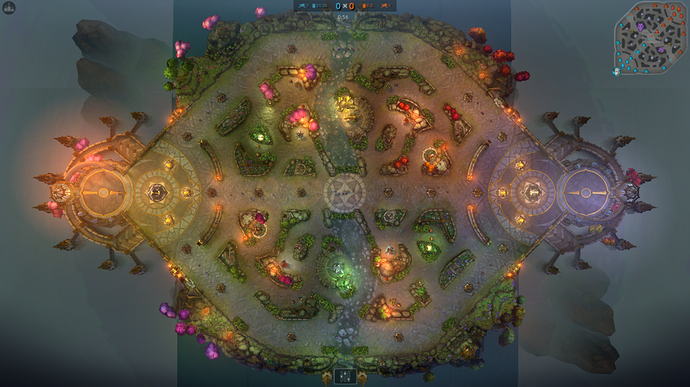 it is so beautiful

The Rise is certainly pretty, but it still feels bare and cold to me when compared with the Halcyon Fold.

I feel the same but on another level…

I find that the map (rise) is artificial as if it was the garden of the Stormq and everything just looks perfect in a fake or again artificial way. I dont know if there is lore behind the map but.

On the other hand, the Halcyon Fold feels so alive. It has two humanized areas that was made for purposes im still slightly confused about, but the jungle is what I think it makes it so realistic. The trees, the plants, how unkept and realistic it should be as the jungle. Not just the jungle but the two bases shoes that there is life and its inhabited with details and such.

The Rise fails to show how alive or realistic in my opinion and gives off a fake-yness to it.

But thats just my 2 cents

The fold background is a lot more detailed too… you can literally see a world around the map + seasons on the map really bring something special on the table.

Same.
When the Rise was first revealed I was super excited because it looked great but I was expecting it to improve then because it had some really egregious flaws aesthetically and lacked general polish. I judged it as a first draft.

But it has been over half a year and very minimal work to finish it has been done so I can no longer turn a blind eye to its incompleteness.

Wholeheartedly agree with that – the Fold got better and better as time went on. But with Tracey King gone, I don’t think we’ll ever see the Rise match the Fold, I’m afraid.

So much this, I also expected the map to be polished with time as it was freshly release. Sadly, they actually didn’t touch the map at all, but given the poor condition of the team there (let goes and whatnot) + the poor financial status + the other even worser problems - I think it’s safe to say the chances to not see any refinement of the map is quite high.

TBH I can really see the game going for another year or two, but with more let goes around the team to cut spends. Thus slowing down the development big time and leaving only a team for money milking things like hats, guns, skins, tattoos, etc. We already are in an obvious to us slowdown with changing the release of new content from 1m to 1.5m (and this is 50% more).

They did update the 5v5 visuals for 3-4 patches after release. Specifically around the river, but there were lots of other small touch ups to get everything looking perfect.

I know that they added some stuff after the reveal like the reflections in the river and ripples on the rocks next to the river, but that doesn’t scratch the surface of what needs to be fixed.

They did a lot of work on the area around the edge of the map, brought in more detail, even remodeled some things slightly.

What in your opinion needs to be fixed? Because the map already looks amazing to me in most respects, easily some of the strongest visuals on mobile, and some of the better art direction in general.

easily some of the strongest visuals on mobile

I don’t know about the story of the Rise really, the visual didn’t help telling the story at all. The 5v5 map is just a blown up version of the 3v3 map, and not its own entity.

The dev should have divided the map into 2 part, the bot lane area and the jungle should’ve been a perfect looking, golden garden where the Queen has her construction. The top lane area should be a wild jungle with vines and grass covering the pathway- where the Queen is trying to ‘invade’ into with her steel.

The top lane should also have a wild Halcyon well (next to the large bear camps), where Jungler can stand there for 10 sec or so and receive some EXP.

The Dragons on the Rise also comes out of NOWHERE. The Large Miner unearth the Kraken on the Fold, but on the Rise, the dragon just…appear…

Imo, the Dragon shouldn’t be a Kraken with Wings. Instead, at the 15min mark, Blackclaw would break free on the Queen’s chain and randomly fly/land/attack random turrets on both sides. It can be the teams choice to then fight the dragon before it flies away- capturing it.

With Ghostwing, it will land randomly into one of the two Dragon Pit (Blackclaw no longer belongs to a pit), and it’s best for the teams to establish vision to know where Ghostwing would land. Ghostwing would also lay eggs, every 5 min if still uncaptured, the more time, the more eggs; the more eggs, the more buff. Teams could strategically wait to reap a larger bounty (like the Large Miner on the Fold).

The Rise should introduce more new mechanics, differentiate itself from the Fold. The game should be complex, and easy to understand; and there should be more interesting choices for players to make. There should be this factor of randomness that stir up gameplay. In my opinion, the Rise needs MUCH MORE attention.

Honestly you make me want to make a “How would you re-design the 5v5 map” type of thread.

I wish instead of the whole stormqueen’s garden theme, that the devs incorporated some type of churn related aspects into the map.

Like i said before, the current map is too artificial.

The turrets on the rise look dumb in my opinion

Want me to tell you something dumber? 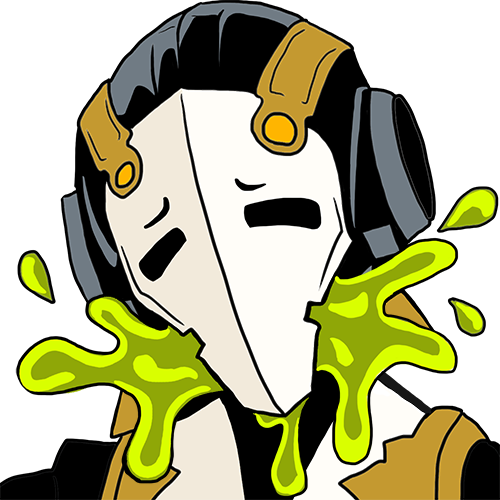 this will be a unique map if they remove mid lane. we can have top and bottom jungler instead.
i’m not really fond of this generic type map