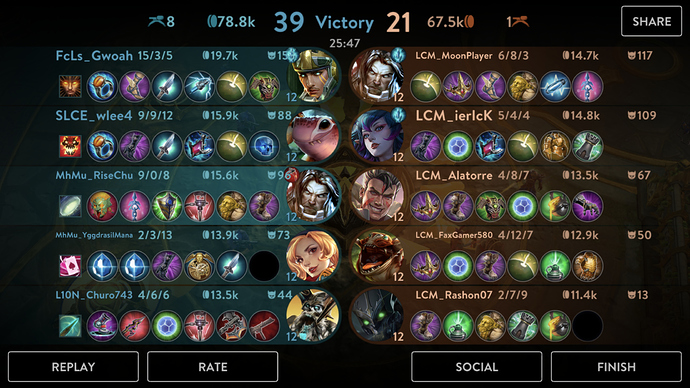 Its a build where you will always end up #1 in a 1v1 obviously but I havent tried and wont try it in Ranked. (Maybe one day)

I usually start off with boots and a book and farm (not fight) until I get Serpents Mask and that would be the time I push my lane whether it be in Top or Bot.

My build usually goes like this:
• Start off is Boots and Book
• Serpents Mask
• Breaking Point
And this is where it gets situational…
• Shiversteel if Im ahead against the enemy laner
• Capacitor Plate if I need a lil defense and a thiccy barrier
• Atlas if the enemy is starting to bite back
• WarThreads if I need to help my team to secure kills.

But nevertheless all these items are built in my build.

Arden with this build is really like an annoying leach.

I used this build against @HipsterSkaarf around the time of my “Sportsmanship” post and won with it.

Ive used it again (in cas of course) and it still hasnt failed me.

My enemy’s were Poa and above and so was my team except a no ranked Krul.

I just wanted to see if you guys wanted to try it out and see if its just not a “It seems only you (me) can play it build”.

Idk if this build was already around but idc UwU

I used this build against @HipsterSkaarf around the time of my “Sportsmanship” post and won with it. 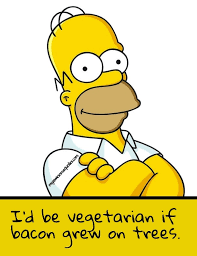 If you were to pull up damage stats you’d probably still have rather low damage.

Tony is better at this with the same build…

I legit said that.

So his A and Ult isnt utility…

Why dont you try it out before shooting it down

Because I have tried stuff like that. I was a captain main and top lane main for a very long time. Sacrificing fountain crucible and igc is a guaranteed way to set your team back in Vainglory…