The Horus King has called the Sun God for help, but to escape the Lost Temple, they must face the Guardian: ‘Anubis’ Baptiste! 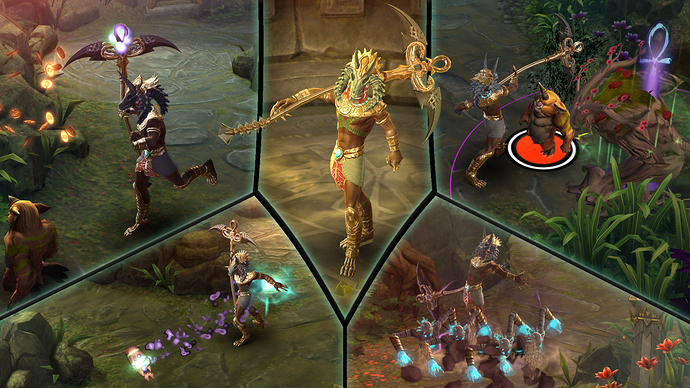 The sealed tombs opened in glowing clouds of ancient, choking sand, skittering with scarabs. The Horus King and the Sun God raced through the mastaba toward the thin light of the temple’s entrance as the growls grew ever louder behind them. The temple door blazed into view, then darkened with the shape of the Guardian. A terrifying laugh echoed around them.

“You have entered the obelisk of the Temple of Ra,” called a mocking voice. “Now you must find your rest.”

The shape of the Guardian, Anubis, emerged. His mouth stretched into a smile under his wolf’s skull headdress.

“I am Ra himself,” said the Sun God. “I give permission for the Horus King to pass.”

“Permission is not yours to give,” hissed Anubis. “The king’s ancestors await.”

A growling horde of the mummified remains of the king’s fathers and grandfathers had overtaken them, pulling themselves along the floor with their glowing death-claws. The king sliced through them with his spear but more and more came. Anubis approached as the Sun God burned the mummies with arcane fire.

The king whirled, but before his spear could strike Anubis, the guardian’s claws dug into the king’s chest and wrapped around his heart. The king’s blood poured down as Anubis murmured, “Are you worthy of the Netherworld, Horus King? I will take the measure of your heart.”

The Horus King’s eyes rolled up into his head. As he sighed his last, he heard the melodic Verse of Ra’s Judgement guiding him into a blinding light.

The king blinked awake. He laid in the warm sand outside of the temple. His body glowed with otherworldly fire. His people knelt before the radiant Sun God, whose palm laid over the king’s heart.

“I have healed you,” said the Sun God, “but you will carry Death inside of you for the rest of your life.”

“The guardian…” coughed the king. “Anubis…”

“He was tested by my judgement, and he failed. Now: take me to the Glass City.” The Sun God lifted the king onto his camel. “Together we will fight the Churn.”

The caravan moved on as the eerie laughter of Anubis was again swallowed by colorful dunes.

The Horus King has called the Sun God for help, but to escape the Lost Temple, they must face the Guardian: ‘Anubis’ Baptiste!  MODEL & EFFECTS CHANGES Bladed ankh staff with snake details Canine skull & spine headdress with gold details...

Hmm… the in-game model looks rather okay, so this may count as an overall improvement compared to the Scarecrow skin to me, after all.

Still, an actual Anubis would have been a good deal more appealing. Or at least a bone helmet / mask that covers the face (or eyes), without those ridiculous… what are those things protruding over the shoulders, exactly?

Anubis is a jackal a very specific “dog” not your average canine.

I like the model but the wording and choices are rather weird.

The best skin so far even though a full on Jackal face/mask would have been much better.

what are those things protruding over the shoulders, exactly?

I think the bones are meant to evoke the striped cloth of the Nemes headdress (one of the Egyptian crown styles), probably most famous as seen in the decorative features of King Tut’s mask: 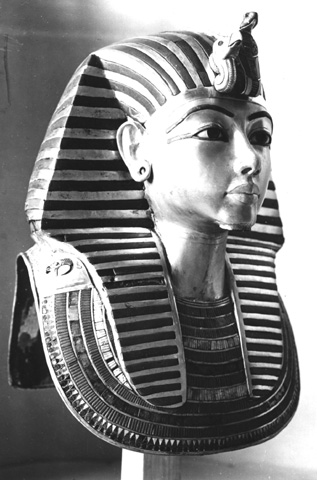 And I agree, the ingame model looks really cool, where the jackal becomes more of the ‘personality’ of the skin, and isn’t just a hat, like in the splash art.

The lore is sloppy.
They say he has a canine headdress. Lore states wolf skull which is Lupine not canine. Meanwhile Anubis is a Jackal. Ugh what a mess.

No study was done, no fact check, no proof reading…

Wow… you are probably right, as you so often are. Though I would have never had that association myself. Those bone things just look… off. Sticking (much) closer to the traditional depiction would have had more of an effect on me.

The lore is sloppy.
They say he has a canine headdress. Lore states wolf skull which is Lupine not canine. Meanwhile Anubis is a Jackal.

To be fair, this is not exactly an easy or clear-cut topic. The Canidae family, despite having its etymological origin in the latin word “canid” (for dog), does include wolves and jackals.
To add to the confusion, dogs were often used as sacrificial replacements to Anubis.
And, as it turns out, our interpretation of Anubis’ animal totem being a jackal was wrong, and it was re-classified as a wolf.

Yeah, they look a tiny little bit off in the splash art to me too… but not bad. I think it’s maybe because the art style is so glossy and candy-colored, and the perspective is off just a touch (probably from re-touching the image over a bunch of drafts). If they’d gone grittier, it might work a bit better for you. I think it’s a really cool idea though, that this god of the underworld has the same headdress as Idris and Adagio (images linked below), but his is made of bone. 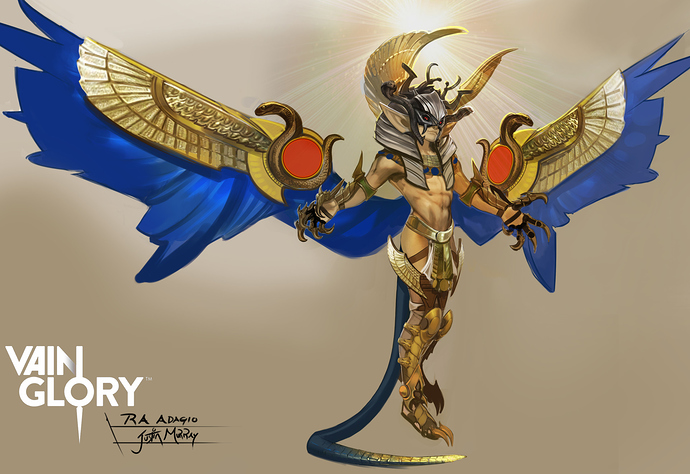 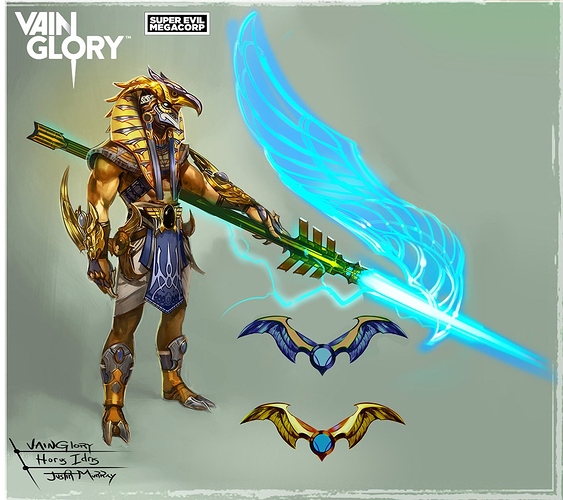 Yeah, they look a tiny little bit off […]

They look like two very meaty tails originally protruded right from the skull of that poor creature, and I still expect them to start wagging any minute. >.>

Oh look, another skin I’m not going to get \o/

Except for Idris’ in game model which looks fine too…

Now this is the Baptiste skin I was waiting for. Was gonna waste my money on Ice Vox but I already got his legendary so I can wait.

Where did you find these concept arts? Adagio’s skin looks even better, it feels more godlike while the in-game art has a more sinister feel. But those wings are beautiful! 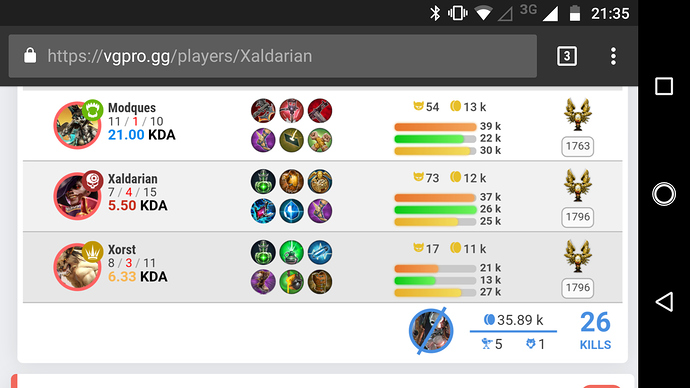 stap feeding the other team >:(

I’m not a fan of the other Egyptian skins, but this looks very well done.

i’m sad because it is really hard for f2p players to get the skin that they want. it is complete luck to what blueprint you get. hopefully blue prints can be bought with glory so i can get epic skins lilke this. i reallly like how they made his whle model go dark when empowered, sort of like the white ghost taka when he has full ki stacks. they effects are nice

Nvm I got the Ice Vox skin on my first roll ayee!!
Also I got to agree with @Pigstuffs I didn’t even noticed that his model actually changes color when empowered this skin about to be my favorite.

If I were you I wouldn’t underestimate SugarVenom and Chainsaw like that.

Ho-lee cow this is an awesome looking skin. I haven’t been able to get on and am only seeing this today, damn cool.

Thats a winning comp right there…