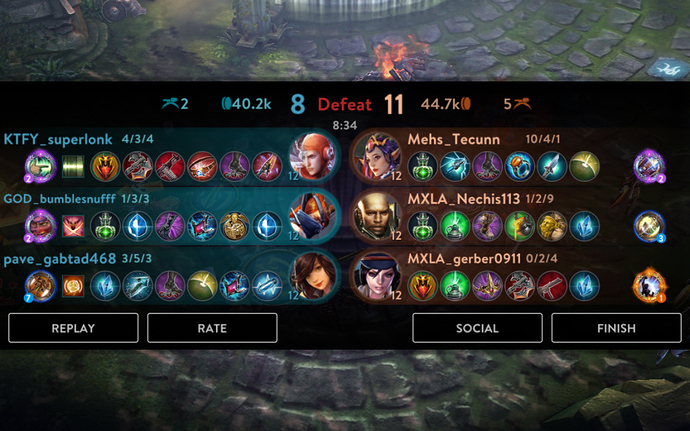 The funny thing is, in the lobby I was thinking “wow they only thing that could be worse than this BR comp would be the enemy team being 3 captains”

3 seconds later and- cue the crying

(My teammates really tried hard, everyone was positive until the end and neither of them were toxic. All the enemies also played fairly well, so I didn’t feel the need to block names. The only reason this is in SM is because BR’s comps are garbage and bs)

took me a while to realize its a Battle Royale … it happens. I would’ve went Taka Rare instead of epic. His epic is kinda useless.

Then you would’ve had a chance.

I realized that 5 seconds into the match… regret. I thought healing would be better because of all the CC, but whenever I went into the box they hit me out with CC anyway. Leg would have also been better than epic.

No… actually feel sorry for that Skye, so much CC locking her down.