Just wondering if 3v3 is still viable? I’ve never enjoyed 5v5, but I do miss the old days and am thinking about trying to play some VG. Anybody else still play 3v3? Any advice? I used to main Gwen, Varya, and Cath. Are those heroes playable in 3v3 these days?

Gwen is very good, one of the better carries IMO, Catherine is op in the mode (it’s strange to not see her picked or banned) and plays very well into the other op heroes. Varya… Is weak sadly as basically all mages in the mode.

The mode for me is still fun as long as you don’t run into tryhards very often (the top heroes are stupidly boosted and can only be defeated consistently with another top tier hero).

As a general tip: ban joule (if team B), she has no viable counter in the mode and it’s the strongest hero in it. Getting her is basically insta win unless the team throws really hard.

Here in EU a quite a bit of people still play the mode, to the point where in Solo Q I tend to not wait more than 5 minutes in t10 (which is roughly how it has been even before 5v5).

I have no doubt that 3v3 mode is still being played, in fact, it’s the only mode I actually play, although sometimes when I have little time I usually play Blitz mode, I have 5 or 6 friends who, like me, only play 3v3 mode.
By the way, the heroes you mentioned (Gwen, Varya and Cath) are really strong in 3v3 mode despite the time it took since 3v3 mode was the most played. 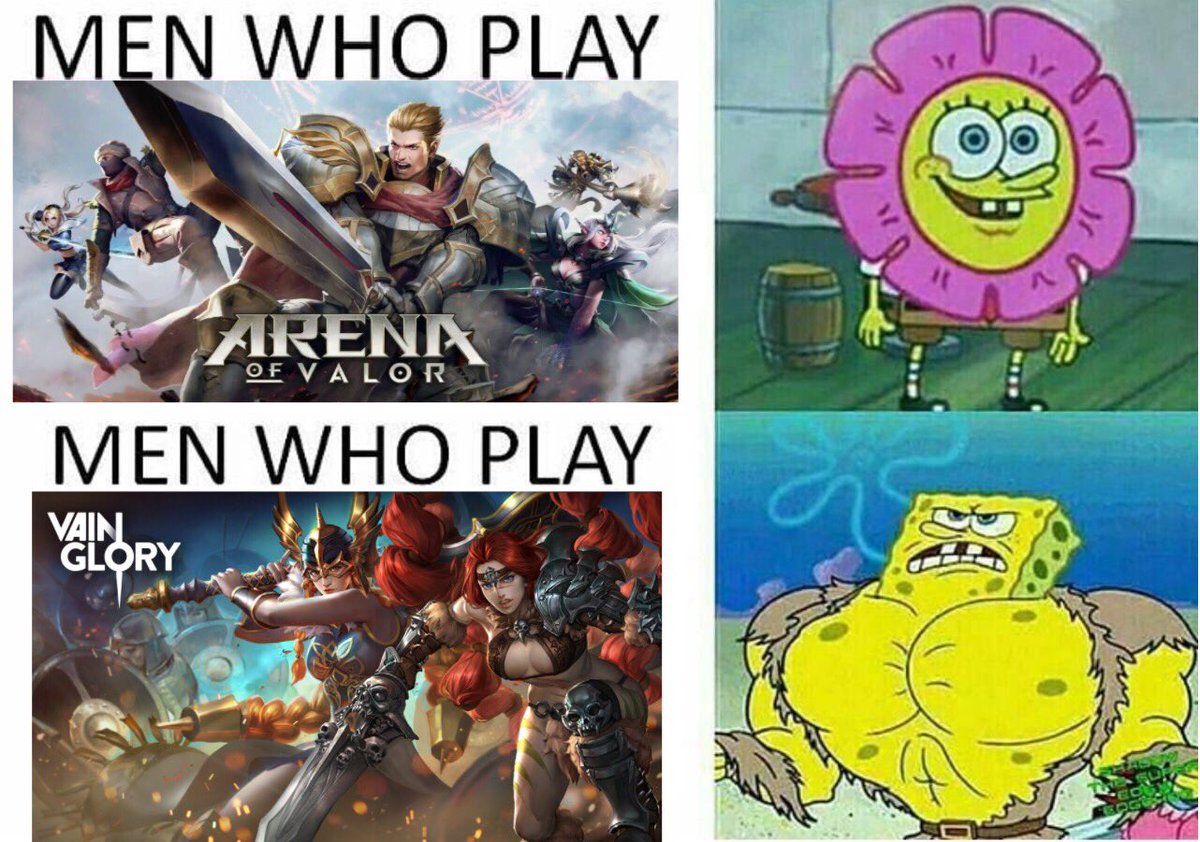 (Gwen, Varya and Cath) are really strong in 3v3 mode

You are the first player I see saying varya is strong in that mode, no joke. I consider her weak due to her weak early game as 3v3 is pretty snowball focused and because her AoE (like the rest of the mages) isn’t as strong as the raw damage WP heroes tend to offer due to the lower amount of enemies compared to 5v5.

In what comps would you pick varya? Against who? She is a mage I’ve always enjoyed but can’t play her, so looking to learn her

I play Varya sometimes in the competitive game of 3v3 mode and the truth is that it is difficult to find a game in which it is not useless but I would say that, a well used Varya can easily destroy a Vox or a Celeste with a good use of their first skill and buying an Alternating Current in Mid-late game.
It destroys Reim, it’s good against Koshka and I would risk saying that it also beats up Samuel.
Buying a Reflex Block is easy on the line against Phinn and it’s easy to anticipate Koshka’s Ulti.
I’m not a professional, I’m only rank 7 gold, (The Hotness), but I think that, although many characters destroy Varya in 3v3, it’s still very useful in this mode.

The game is good but the balance is bad , so if you get a sweaty game it will end under or at 12 minutes mark , but there is bad players stall games , so the best strategy is pick snowball heroes and end the game early , mistakes equal a comeback for enemy team because of the bounties .

What made me stop playing is the amount of bad players , it’s so frustrating , I just want to surrender even if my team stronger than the enemy because of the bad common mistakes that keeps happening and allowing parties against soloq .

Varya can easily destroy a Vox or a Celeste with a good use of their first skill and buying an Alternating Current in Mid-late game.

But both of them are weak in the mode, specially vox. You should never lose to a Vox no matter what, even saw is stronger. He sucks. Celeste works late game, and honestly I would give her the win. A good Celeste will just bully you.

It destroys Reim, it’s good against Koshka and I would risk saying that it also beats up Samuel.

Reim is dead though. I would say it only works against koshka if she doesn’t snowball you hard, which isnt specially hard. Against Samuel I have to give the win to Samuel, his early game is much better and unlike koshka he doesn’t fall as hard late game.

I consider Varya weak because in my games snowballing gets out of control (my matches tend to end at minute 12 with the winner having ~10k gold lead), and varya doesn’t really have tools to stop the snowballing.

She needs 3 offensive items to come online, which in most matches is simply not viable when the snowballing is so strong. Again, this is my experience.

Varya works when you take snowballing out of the equation, but the mode is too focused in it to do that.

She is already weak in 5v5 where you are hitting multiple enemies and you are safer, let alone in 3v3 where very few late game heroes can survive. I do still consider her the hardest scaling hero, for me she outscales everyone, the problem is that early game, only stronger than Idris’