I’ve been trying to hold off posting any Star Guardian news until I had something more than rumors to pass along. But as it seems likely that the wait is almost over, I just couldn’t contain myself any longer

For those who don’t know, Star Guardian is League’s most popular skin line and alternate universe. Current Star Guardians are:

Riot confirmed early this year that some new SG skins would be making their appearance this year, and as they’ve been tight-lipped about specifics, the rumor mill has been rife with speculation.

Over the past few weeks, some hints of a major SG event have leaked: the event is said to be on the order of 2020’s Spirit Blossom, with at least 12 new skins — and possibly as many as 17 — debuting during the event.

Which champs are getting the SG treatment this year? Unconfirmed leaks suggest that

and a new bot lane champ will all get SG (or corrupted SG) skins. Syndra may be getting a Prestige SG skin as well.

Follow this topic to get the latest info about the biggest event of League’s 2022 season! 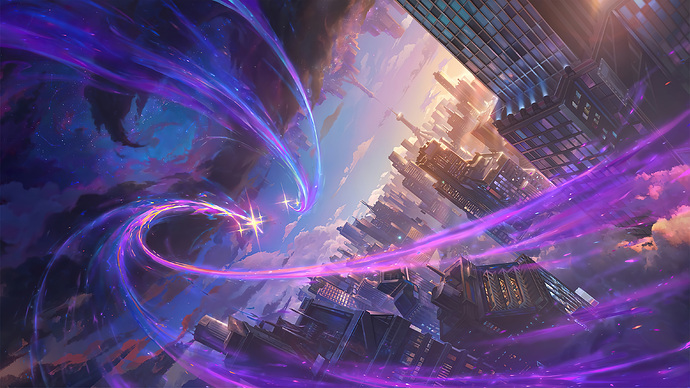 Im extremely hyped with how they seem to be going along woth things!

Also Orianna, Sera, and Senna are getting WR Exclusive skins as well so 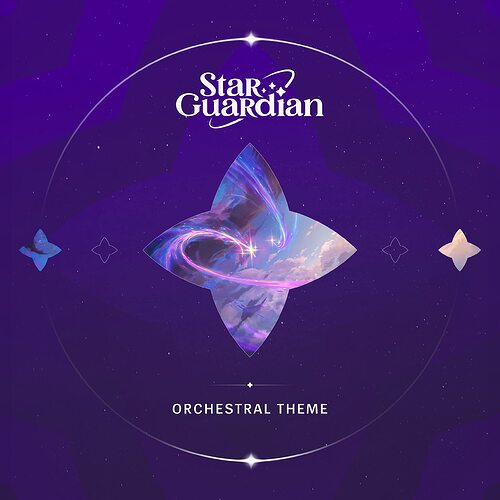 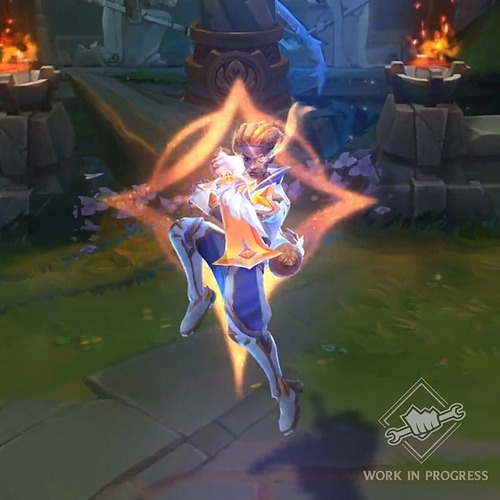 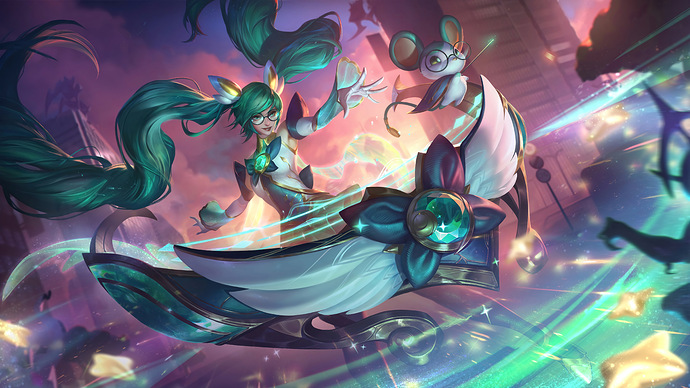 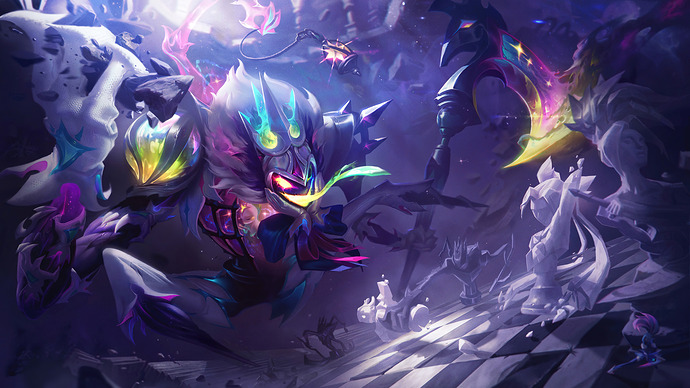 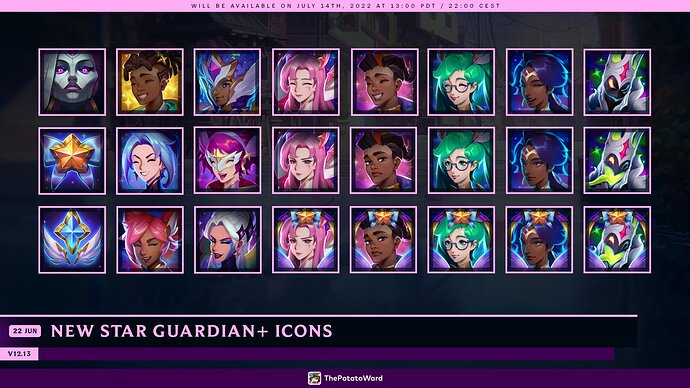 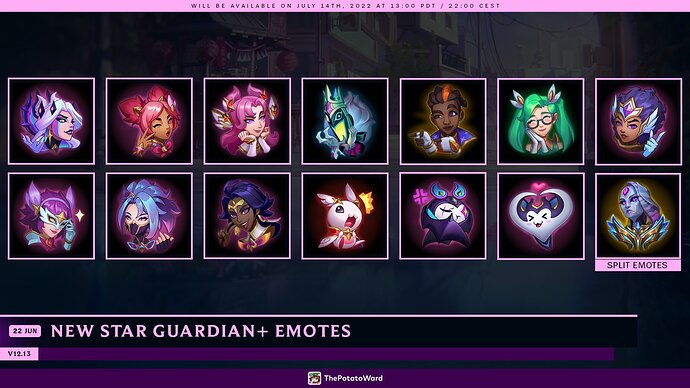 Sharp-eyed Taliyah mains like me noticed that Taliyah’s SG icon was lacking her freckles, and some folks loudly let Riot know they’d messed up. Here’s a preview of the fixed icon, which will be the actual in-game one when SG hits the live servers: 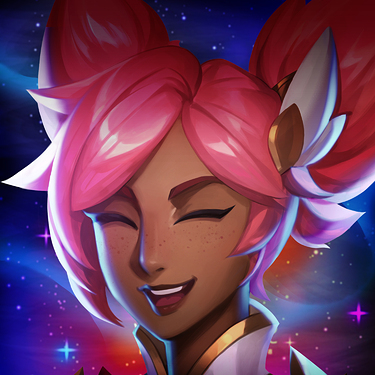 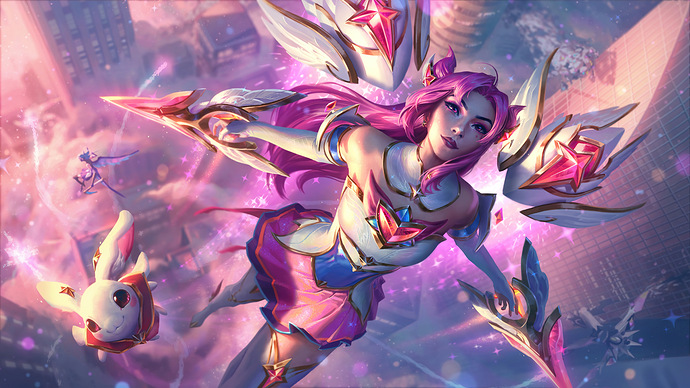 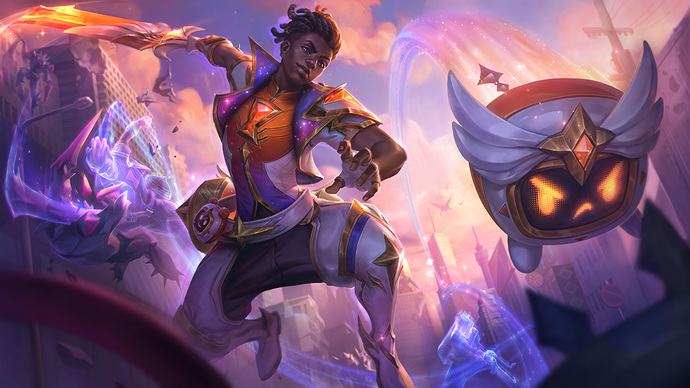 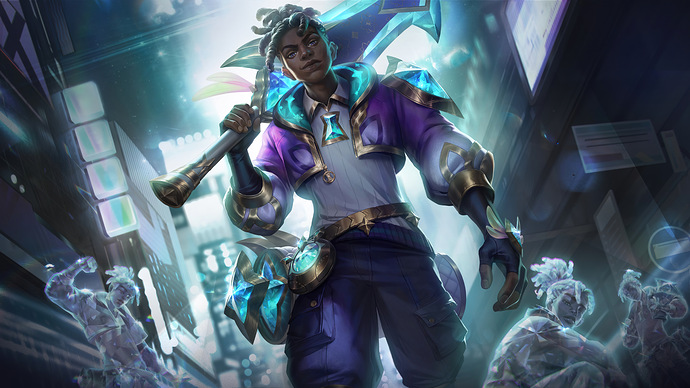 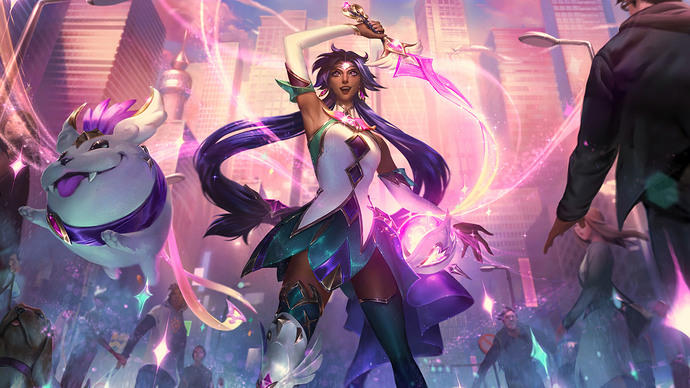 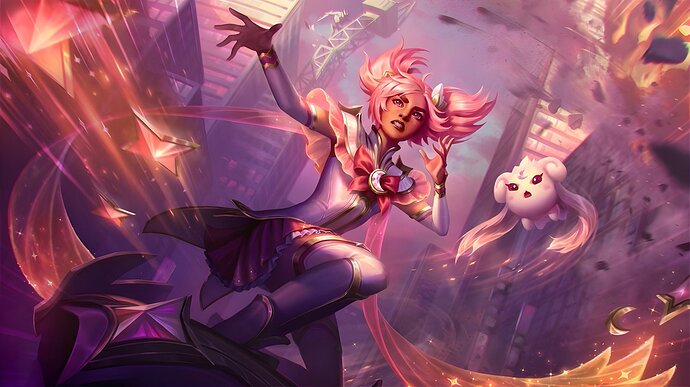 One stone at a time? One helping hand at a time.

Surfing into the fray, Star Guardian Taliyah has arrived and is ready to assist!

From July 28 to August 29, Riot Games will donate 100% of proceeds from Taliyah’s StarGuardian skin to the Riot Games Social Impact Fund. 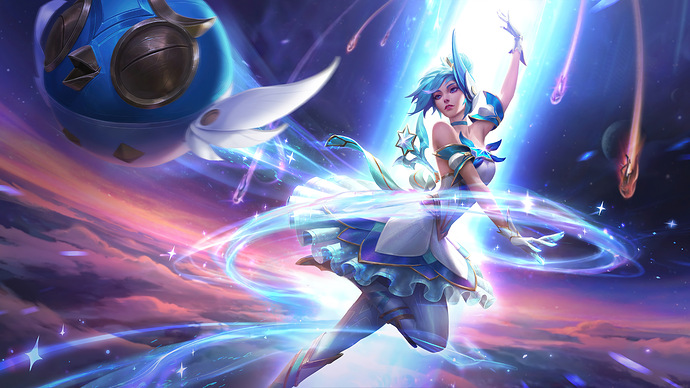 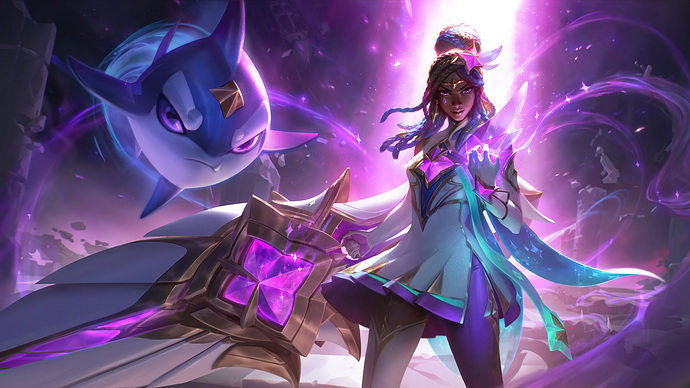 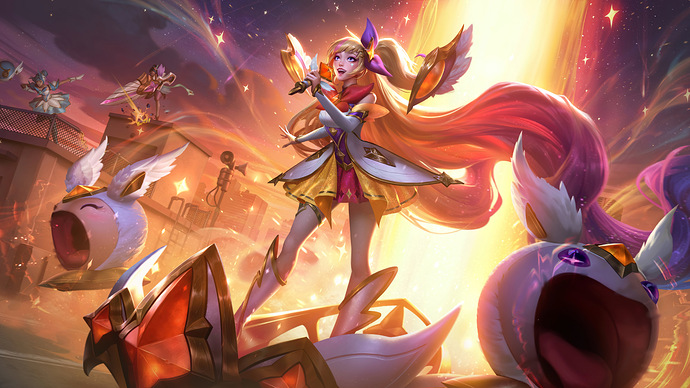 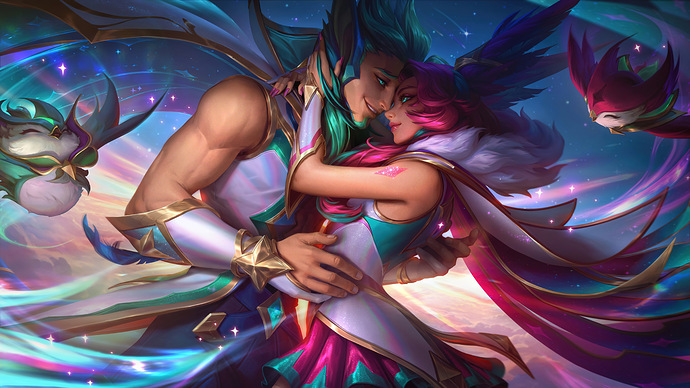 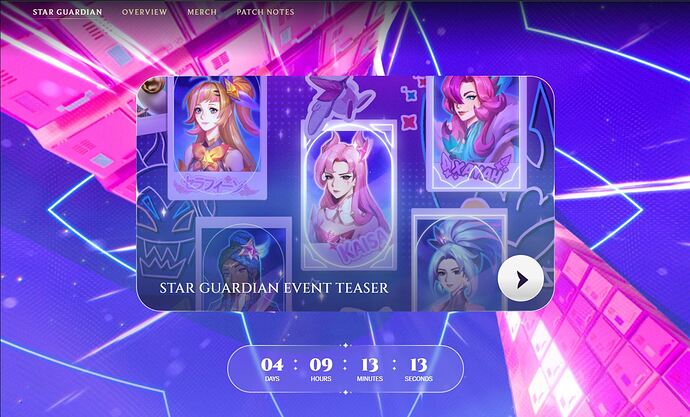 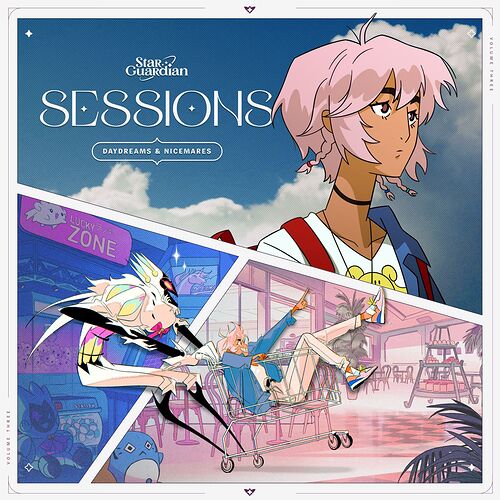 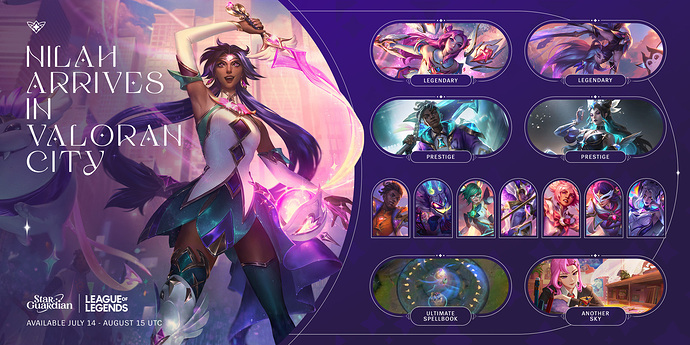