So SEMC, if you want to introduce new Event, better do it like this

On Developer’s Blog of League of Legends, they have stated that missions given to players have been fun to play with. We all know current Missions and Events are suck now (a.k.a Anka’s shitty ICE event), so I will state some main points for the upcoming events.

This post is written based on a blog from LOL’s dev blog.

I am sleepy so I just type the main points.
You guys can read it more in here: https://nexus.leagueoflegends.com/en-us/2017/10/dev-missions-update/

Why should i be force to play a mode i hate (5v5)? If you force one mode, force the others too, otherwise is a “f*** you” against those who prefer othr modes.

Semc: Will it get us money?

No
There’s your answer 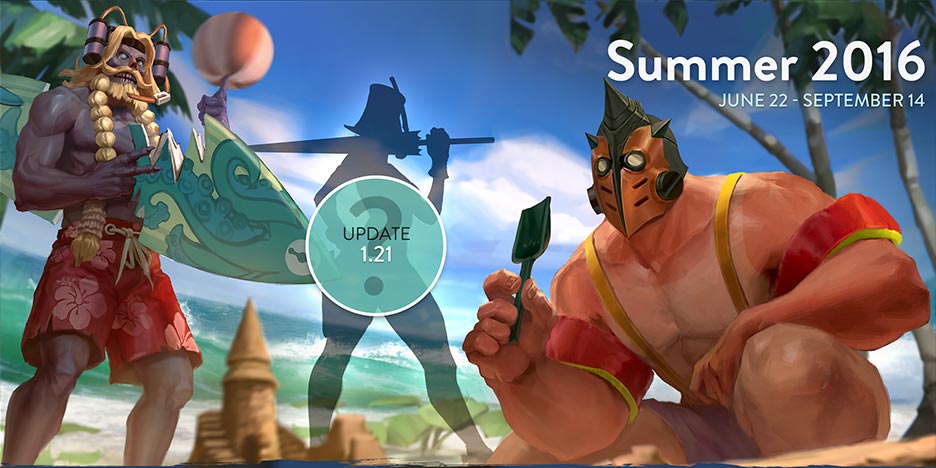 it will if done right.
but the first idea of an event is to get players really involved into the game, so that they then put money in your game afterwards. if you try to force the money before the players really like your game, you wont see them again.

no. that was really, really bad and only worked because semc gave into the pressure to give us some cards at the end of the season and allowed us to buy them for the update after that.
4 to 7 wins every weekend day in 3v3 was simply just as bad as the current stuff.

what semc does atm is not an event, its like playing a game at a funfair. pay some dollars, throw the ball and if you hit the goal 12 times in 14 tries, get a big price…

Dont compare semc to other mobas. Semc is atleast 50 workers while other mobas have a workforce of 200-even more.

There is so much a small company can do and with the layoffs they’ve been doing. I really don’t expect alot more than what we had in the past

That’s true that they gave pressure. But the HYPE! Oh my god. It was real. I’ve got excited for those skin and actually did spend money on a few Kestrel Cards, but I was WILLING to! And now, Idris LE Skin…meh. It’s all about getting people HYPED, for the right reason. The pressure to win 10 matches and lose less than 3 is even worse, and the price, was worse than worst. So do it right, get Hyped, get people (EVERYONE) involved and by the end of the day, that’s how you make money.

I agree with everything you said. Though I’ve never spent money on the game, if I was willing to I would have done it during that summer.