So are we gonna talk about the 2 heroes that shown yesterday? 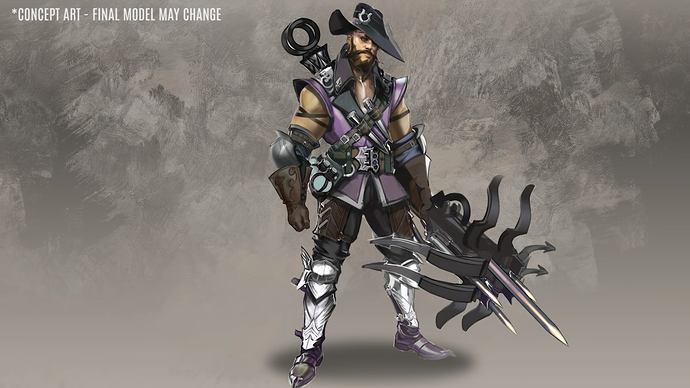 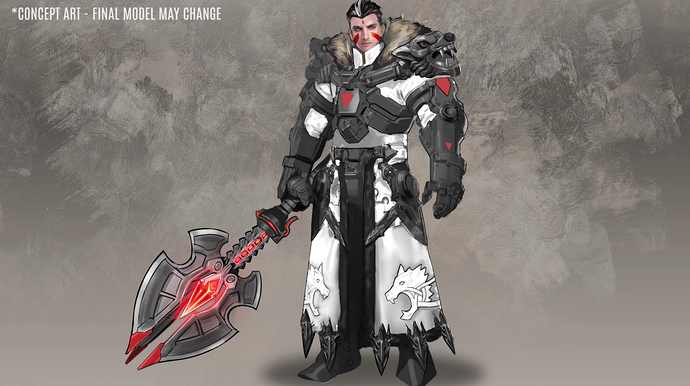 The bow guy is ehhh but I’m hyped for captain hook shot, been a long time since an awesome default skin hero design.

It’s ya boy YEETS, here to hook the enemy backline straight into my Krul to give them an assblasting they won’t ever forget.

but… but… can’t Phinn or DrunkWalker do it already lol

But is their name YEETS?
Yes, that is the official name from this point onwards, do not question me.

me like, very much. any more info in these heroes?

Silvernail is a thinking mans carry and he puts traps and stuff everywhere.

Yeet is a hookshot champ that then proceeds to CC and creates a big mess in a teamfight because you can CC chain with your allies.

so basically Silvernail is a male Kestrel but more traps? hmmm

Think of Lindis from AOV…

I would like more base hero models actually being cool
My favorite base hero model is Samuel and I worried they could never make a skin cooler then the model. But one of then is. 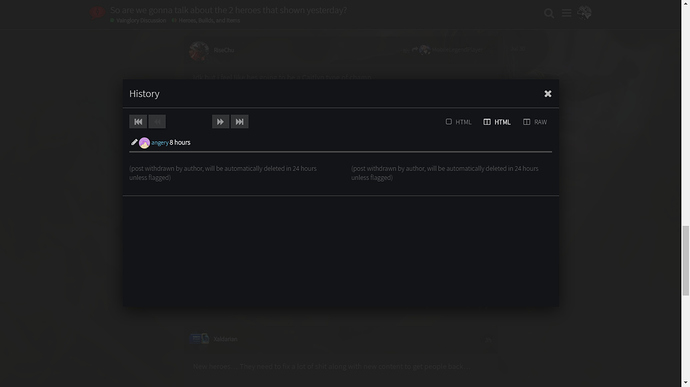 there was an ad about having big (male part) energy, then they tried to do a female version but they censored (female part)
it became a meme and big donk energy basically meant being confident or just being an amazing person in some cases, it isnt meant to be sexual in any way but since i guess it does seem like it is i’m just gonna delet