Just a quick Prince Magnus sketch. You can call him Kevin 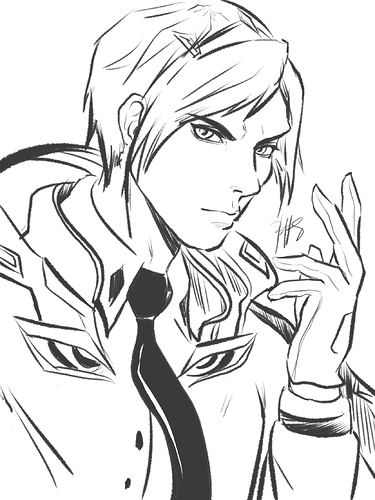 Tbh, I like “Kevin” better than “Magnus” – but maybe that’s because you guys have been calling him that for two weeks.

Why is he being called Kevin? im a little lost on that one. granted i havent been keeping tabs on the new hero anyway

When SEMC released the initial image of him without a name, the VG fan artist community decided his name was “Kevin.” No idea why. Lol

whenever I hear “Kevin” I think of this boy 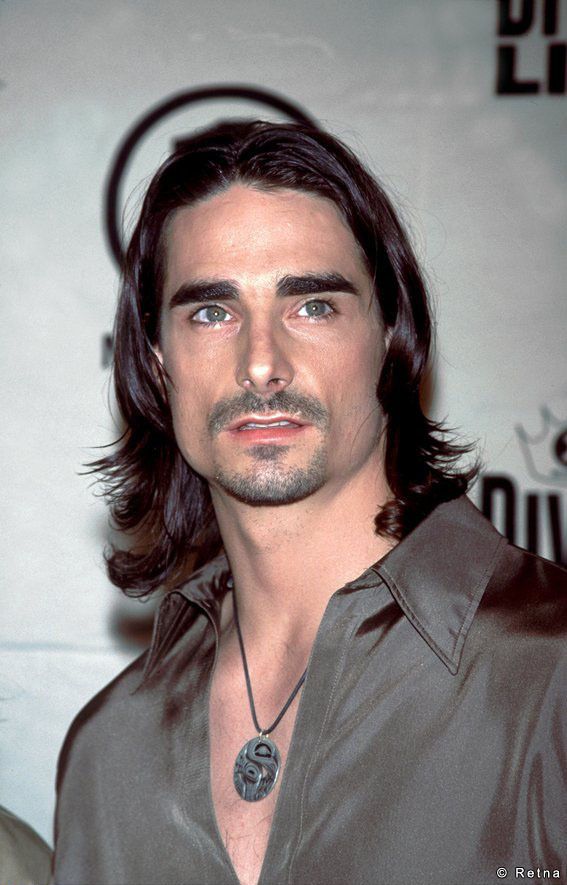 We don’t know what’s the reason behind it as well.
Magnus’ concept art was revealed then all of a sudden everyone was throwing possible names.
Daniel, Kevin, Bob, etc etc,
Then Kevin was the name that everyone agreed on. We also decided to make his name long, hence the Daniel Bob name.
Plus Kevin is a really funny name. We imagined Magnus to be a spoiled ,entitled, germaphobe kid that does 180 with his attitude during combat. Which means he kicks ass when he is in a fight.