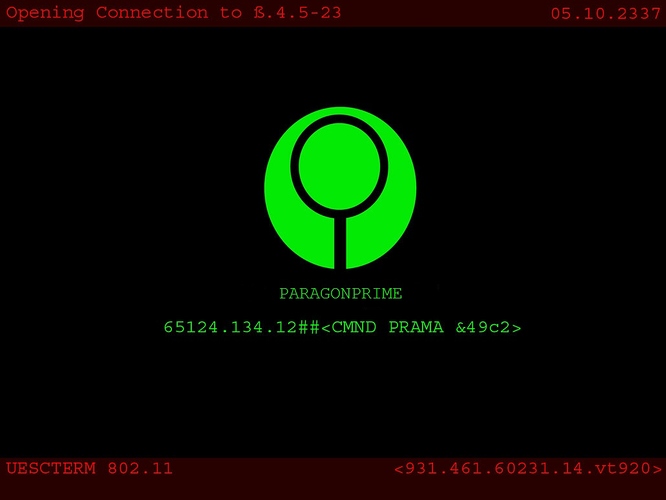 “Hello and welcome to the storage of all the lore works of ParagonPrime! Here you can find anything and everything written by Paragon sorted by category, chronological order, etc. This storage will thusly be updated on a consistent basis as new works are uploaded, so check back regularly (though a post will also announce every update). A summary of the entire Prime-ean headcanon will also be published eventually. Happy readings!”

…DISPLAYING TEXTLINKS.DATA…
[NOTE THAT DUE TO ANNOYING SYS_FORMAT ON LOCAL DATA STORAGE, I AM UNABLE TO COMPRESS EVERYTHING INTO ONE SPOILER. SORRY.]

NOTE: CHRONOLOGICAL ORDER BY DATE OF CONTENT WITHIN, NOT BY UPLOAD DATE!
CHURNGUARD ARC

CHRONOLOGICALLY SET AFTER CHURNGUARD ARC. SPACETIME LOCATION, HOWEVER, IS DIFFERENT.

Thank you for rescuing this sacred thread from the old forums