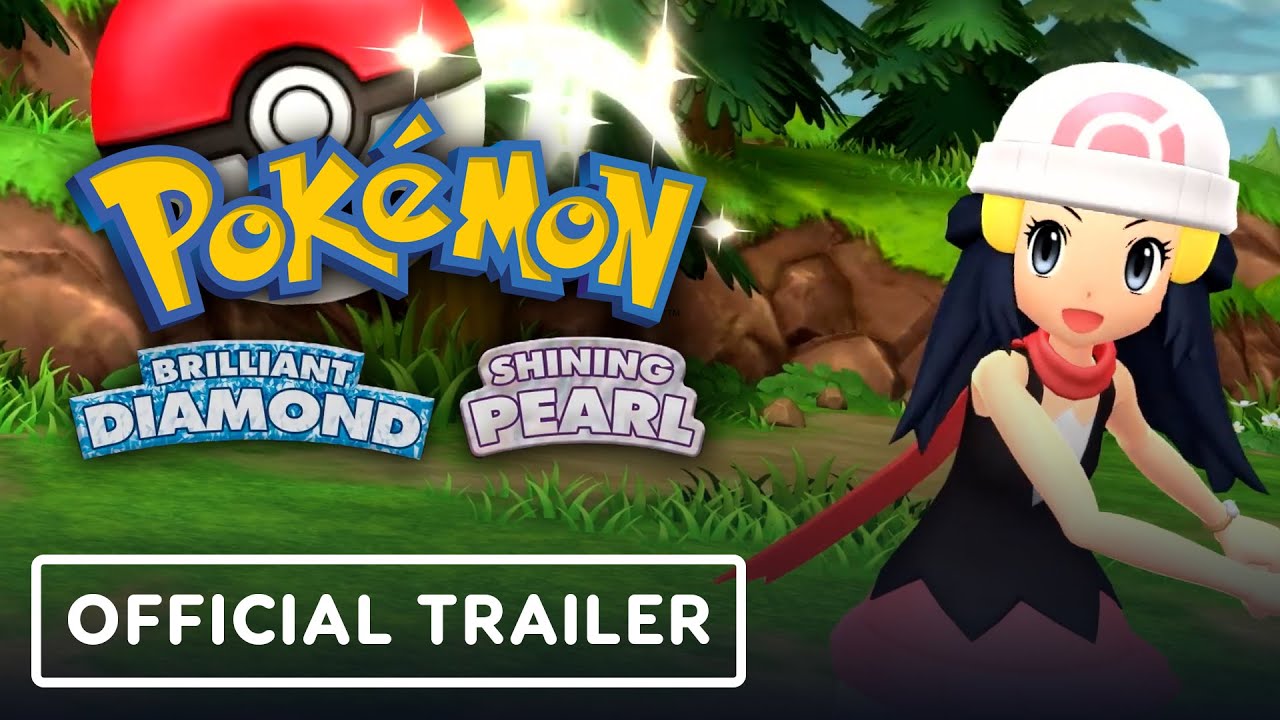 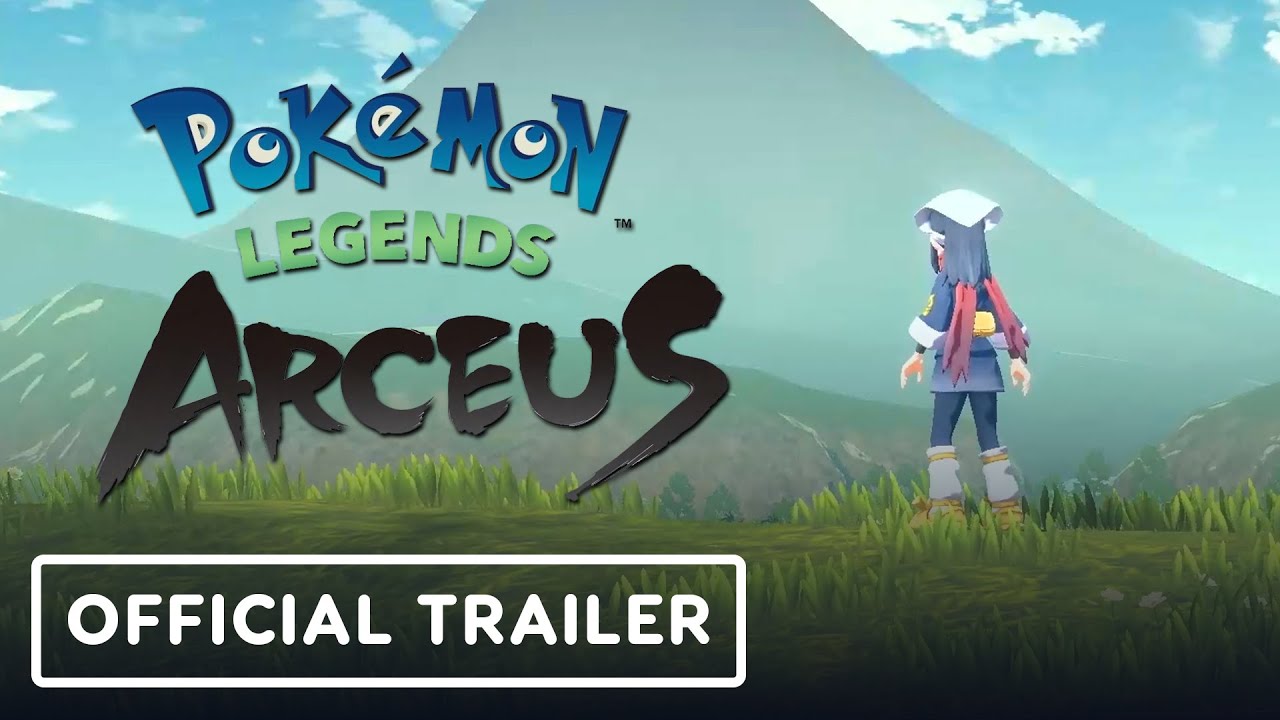 Dont have enough time to say my full thoughts but later i will drop it.

Pokémon legends is what I care about here, it’s great there’s gen 4 remakes but woo that new game taking place in feudal times in sinnoh, that open world and Pokémon interaction so far with catching, sneaking and battle. They took wild areas and made a new game expanding it to open world. I’m already very excited to see more news on poke legends.

Also let’s not forget Pokémon snap, it’s looking pretty good so far, it’s nice they came back to snap and made a new one. Makes me think they’d revisit other Pokémon spinoffs one day like rangers or mystery dungeon, it’d be cool if they made a new mystery dungeon with all the Pokémon, the ultimate Pokémon mystery dungeon! And rangers, a new story with rangers taking the lead would be interesting to have, loved all 3 so a new game in that series would be nice. But these are both wishful thinking since as of now they have their hands full with these sinnoh games. 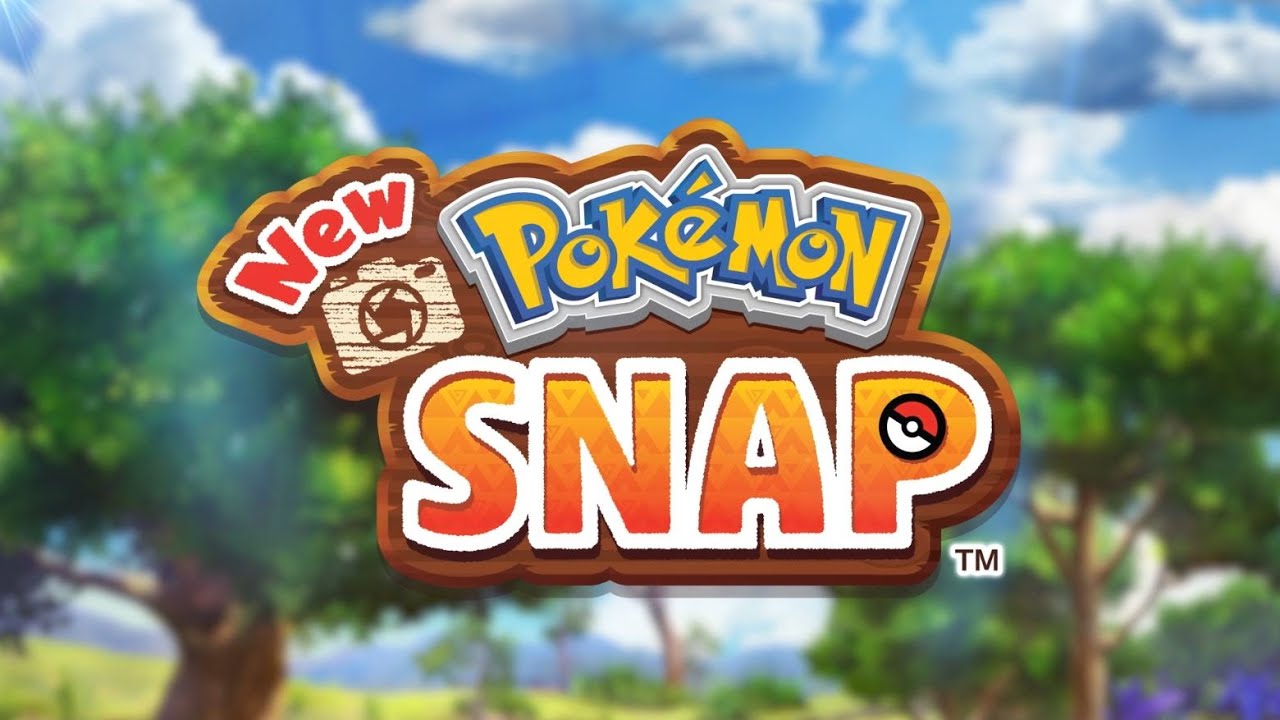 Also damn yesterday was a hell of a day for game news, so much stuff on various games I like just been revealed!

I’m cautiously optimistic about the two Sinnoh games. The gen 4 remakes look pretty so far and I don’t really mind them doing them in vein of the Link’s awakening remake where they keep around the chibi visuals for the overworld. I am pretty happy about them not making it a Let’s Go remake tho even if there wasn’t exactly anything wrong with those.
As for Legends, it looks rlly good so far and seems more fitting of a Pokemon game that takes advantage of the Switch’s power. Plus considering that the gen 4 remakes are being outsourced, GF can focus more on it than they did with Sw/Sh due to the whole yearly release thing. I’m trying to keep my hype in check tho so I don’t get disappointed too much like I was with gen 8 a bit.

I am pretty happy about them not making it a Let’s Go remake tho even if there wasn’t exactly anything wrong with those.

I agree, I was personally afraid that they were going to make the Remakes in the SWSH style but its relieving that they kept the original style. The only thing I dont like is the chibi models (looks a lil tacky but just seeing the map in 3d is enough to really throw me back into nostalgia.

On the other hand, with Pokemon Legends, Im not excited for it at all. Seeing how bland the wild areas were in SWSH, Im definitely not expecting much from it (even in the trailer the landscape looked bare and extremely low fps). However Im hoping they learned from SWSH and could further improve their open world skills.

Snap tho is just as top tier of a pokemon game as the previous.

Buying both Snap and BDSP the moment they drop 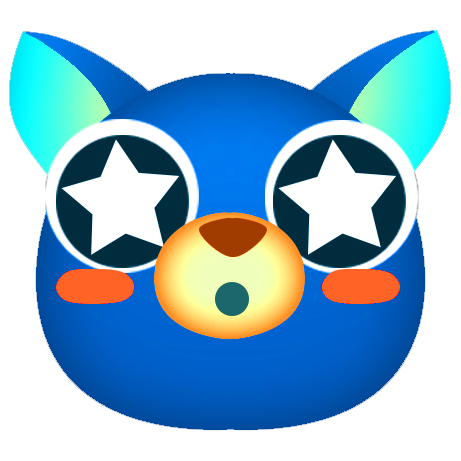