As the title says, its a guessing game. And the reward will be a meme.

Each hero or map change is a point.
The second way to get two points is to guess the ability thats going to be changed. As for the map change, whatever feature is going to get changed is two points as well. 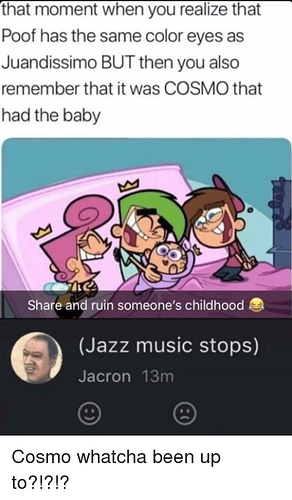 BF should get the buff due to him having one of the lowest defense stats out of any melee.

If I get that low of defense, i should expect more damage than Kensei or Reza to balence it out.

His win rate is also shit, he needs more than just defence, his damage is none existent. His execute is a joke, he can’t chase and play with only 2 abilities as he can’t use his B without his slow due to giving too much time to the enemy to just scale, forcing him to burn ult charges.

I loved how you reversed it

Petal gets nerfed into oblivion

By the way, I suppose the guessing game should be over since we’ve got a good amount of info on what’s the patch notes from this video/stream here: https://www.twitch.tv/videos/305121698

Other than that, I think we’re missing some other details.

I want CP Blackfeather back. Return the slow on on point by making it scale with CP.

Wp BF can stay in the grave because of excecute…