Nobody even cares about 3v3 or Taka but

The fact that contraption exists completely nullifies even a fed Taka. I’m talking 7 kills up full build and still not able to engage on a fight because every five goddamn steps there are mines beeping and exploding. Seriously, Taka needs viability outside of his stealth mechanic (specifically WP in this case because for christ’s sake you even nerfed wp items, which as a whole were already weaker than CP items). Oh, he can’t have lifesteal from his passive because that’s OP. Oh, he can’t have crit damage because that’s OP. Seriously he has one of the most fun WP play STYLES but he can’t do sh-- for d–k damage wise thanks to being gutted and never given any semblance of love since. I think I can safely declare one of my old favorites DEAD, as well as the 3v3 mode in general. Speaking if which, this is exactly what I didn’t want. I wanted 5v5 to drop pretty much since I beta tested the game but didn’t want people sucking it off and never playing 3v3 again as a result. And look, now all the discussion is 5v5, everyone assumes you talk about 5v5. 5v5 5v5 5v5. Seriously I don’t give a flying f–k about 5v5 ranked, I would rather have one mode that has ranked properly working and have that perfected than another tired 5v5 3 lane slog where it doesn’t matter how good you are, if you’re being beaten in lane you just call your friends to gangbang the offending enemy and then they never f–king leave.

tl;dr Taka is nerfed into the ground and unfun to play due to scout spam. And yeah he can play CP asscannon and suicide bomb people on 5v5 but that’s not the way I want to play the character.

I always just wait to pick last, actually had a lobby where all 3 of us did that till like 10 seconds.

We won, did pretty well as a team.

Without Scoutraps, Taka is too OP and more with CP build.
I’m a Taka main so I know he’s too weak when the enemy support builds Contraption, so that’s why WP Taka (more warrior than assassin IMO) still viable as always.
He is the classic.

I agree with sener taka is ridiculous is 5v5 especially in the late game where he can keep using Kaku over and over again and throwing flares is pretty hard sometimes.

On TOP of that cams deteriorating as time passes also make vision work even harder.

he’s not that weak.

Exactly, that’s worse than 3v3.
At least in 3v3 you have scout traps but in 5v5 Taka is indiferent with the flare guns or cams.
But he’s easy to catch anyways, Catherine is perfect against him 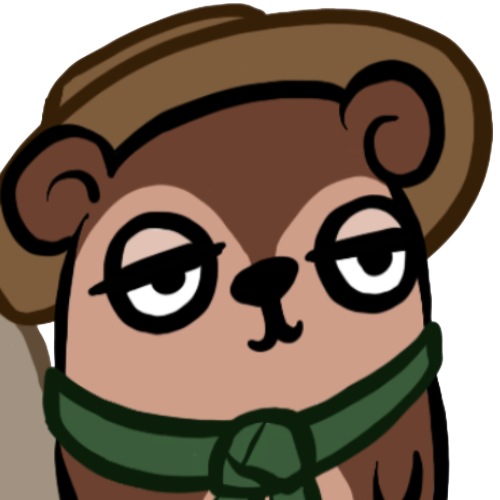 I really don’t care about 5v5 in the slightest. Because it’s completely taken over the game and everyone has basically forgotten that wasn’t the original mode of the game. So yes while the build works in a completely different game, essentially, it does not work properly in the place it SHOULD work.