Nintendo and the mobile market 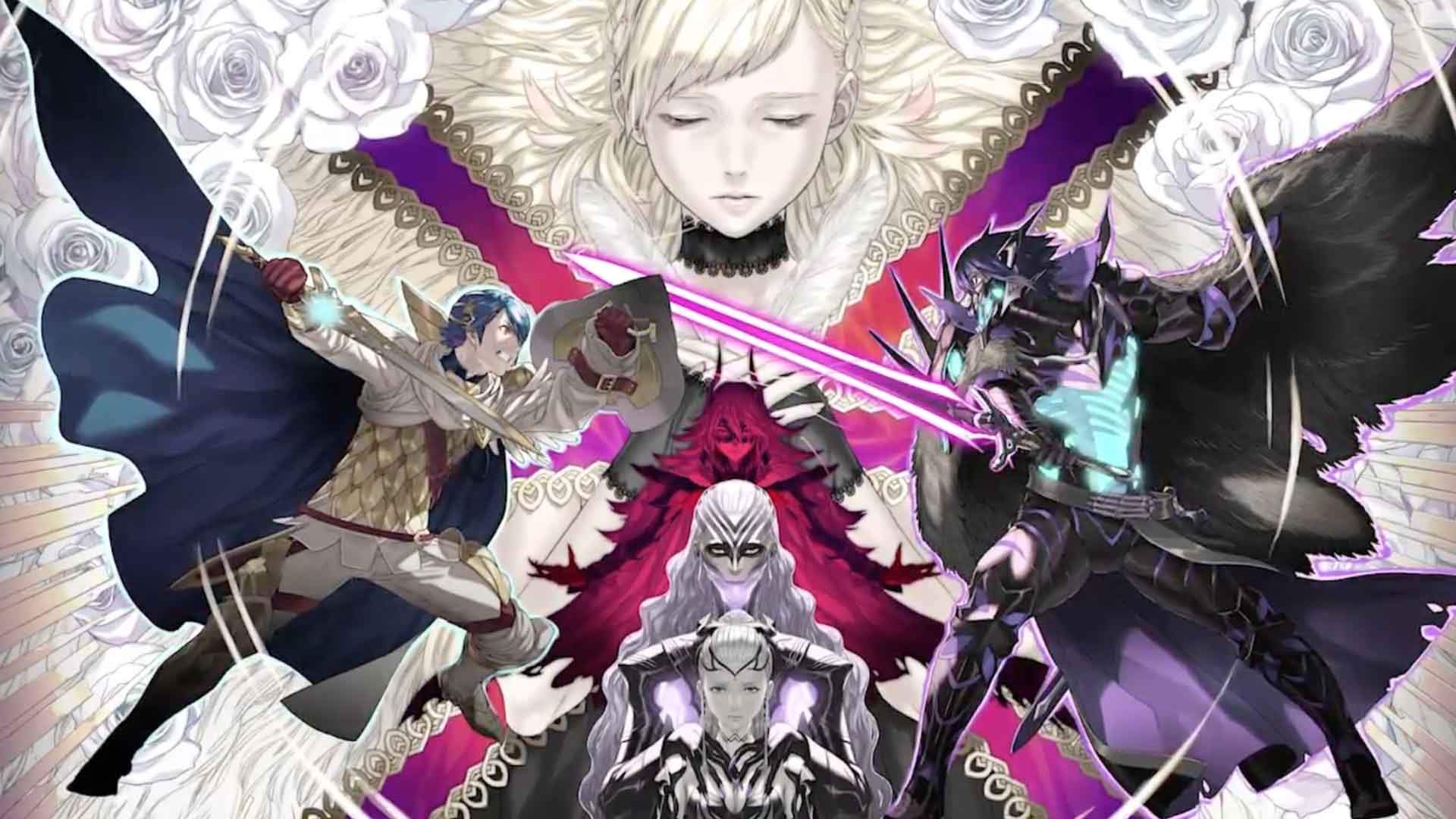 Fire Emblem is Nintendo's Hero in the Mobile Market While Mario Scrabbles for...

Given Mario's enormous star power, why isn't he more lucrative in the mobile space?

I too am salivating for AC: New Horizon and already bought FE:3H.

As I guess before even reading, the Mario games flopped. Dragalia Lost on the other hand I felt was slightly behind FEH (which was correct).

Pocket Camp was another “thought to be” flop since it pretty much went from fully F2P to full P2W for getting furniture and the good stuff. Reminds me of a certain mobile moba game in similar ways but I digress. I didn’t expect it to make so much money after the huge backlash that the Pocket camps had t taken a while back.

Dr Mario earning significantly less than all the other games was fairly surprising for me. From what little I played of it, I know that pulling on the gatcha or the powerups weren’t exactly worth it (especially bc you could seemingly look up the solution to most stages you have problems with) but I thought it would made more due to the name alone. FEH is no surprise at all as the king of profits for them bc whaling is definitely encouraged. Seeing AC make more than Dragalia was interesting for me but it makes sense bc of how the former is more whale oriented now as you said and the latter is definitely more grind oriented as most content can be done with 3/4* units and dragon dupes are pretty easy to obtain through stones, plus it’s inherently disadvantaged as a new IP. Mario Kart and Run being fairly low makes sense as well due to the hype around them dying really fast.

All i can say Nintendo mobile games are pretty bad outside of Dragalia Lost since its developed by Cygames. Other than that its literally IP milking by them lol.

Also FEH gettin a pass is pretty stupid especially when they lock QoL features behind it.