Pls this ping is really important like which lane is missing and WHO is missing. When i playing i just ping “Enemy is missing” and someone just triggered and recommend me flare and he trolling buy cam and flare and stay at base (he’s jungler), it’s not like that “Enemy is missing” is more like “They 90% want to gank you mid laner”

For me that phrase “Enemy is Missing” is literally confusing. I never use that ping because actually enemy is never missing. They just retreat, teleport to their base or hiding in the bush or maybe Flicker put them in stealth mode. Of course Taka and Kestrel love to stay in stealth mode so they are not missing too.
The best moment to use “Enemy is Missing” is when the enemy able to jump out of the map, lmfao but thats impossible.

Just bring back the 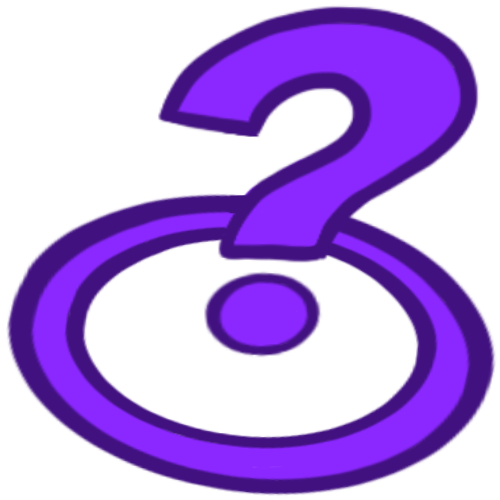 ping, for heaven’s sake! It’s not like removing it fixed all the toxicity in the game! And it was genuinely useful –

on the Kraken if you aren’t sure it’s a good time to try to take it.

in the lane when the enemy laner isn’t there as you’re pushing.

The icon-based communication system was a great idea which has been ruined by poorly thought-out changes. Now we have a mix of text and icons, which defeats the original purpose of the icon-based design.

Yeah that ping won’t be a toxic tool as before. And there’s a lot communication problem fixed by this ping

I always want “Retreat” phrase because it will be usefull for allies to go back. That blue running man icon is confusing because some allies will not understand to go forward or backward.

yeh i agree it is confusing. which is why i follow it up with a caution ping or a direct green ping to where i think the enemy is ( like taking the dragons )