Mr. Hazel said that these pbe updates were leak territory so I putting all the LoL pbe stuff here!

If only… his voice . Omg melts

His model proportions are a little wonky but his effects are really nice.

Also can someone give me confirmation on that his animations are… better than past animations from Riot?

Example would be that, when he uses his punch ability, he goes back to his idle animation BUT he shakes his hand in recoil. And another example would be that all the fur spikes on his shoulders move almost independent in different directions.

I really think that they put more work into his animation smoothness and all that jazz but I just wanna know if someone thinks the same thing. (Calling out two of my other LoL topic talkers @TheInterpreter @hazeleyes)

Edit: Also look at his ultimate, he moves his legs instead of being a still animation.

He reminds me of a alternate universe where Taka grew up as a brawler and became older than how he looks (like late teen) in vg.

I never saw taka in that way. If that’s he gonna look like that… he is my early christmas present then

I never saw taka in that way.

Really? The moment I saw Setts art, I instantly saw a adult Taka.

Im only saying the similarities based off the art, the in game model is completely different from Setts own splashart sadly and obviously Taka in vg.

I mean NOW that you pointed those details out. Yeah he does.

I wasn’t looking at the details clearly but more of voice in that video. And also i don’t play LoL

[ Moved to the main League subtopic because they already posted a quick look at him on PBE on the official Twitter. ]

Yikes. I really dont look around in the LoL forums besides reading the dev corner blogs but I found this post due to a lol player on discord. 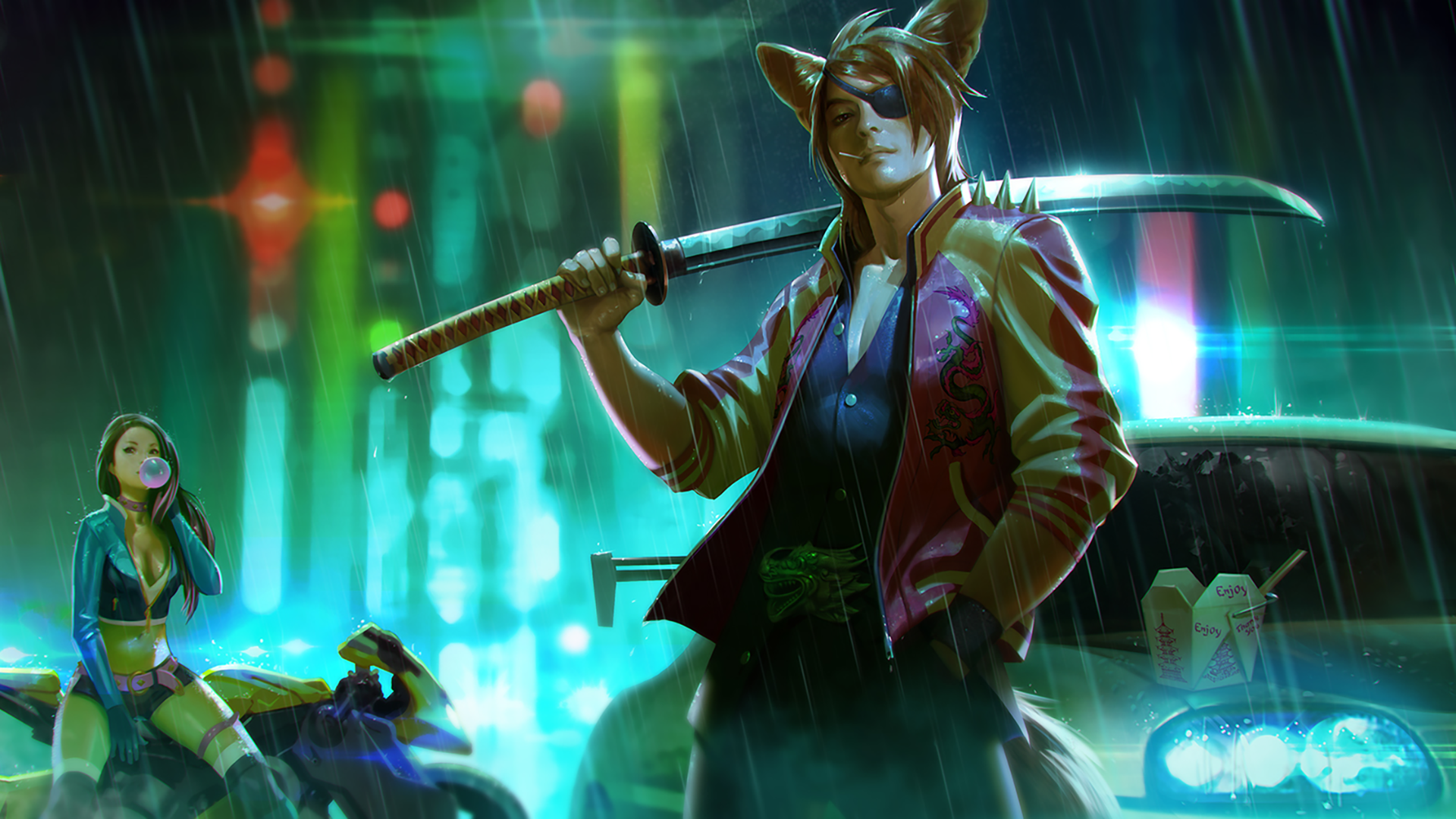 Sett is stepping into the Vain Glory district...

https://jd3sljkvzi-flywheel.netdna-ssl.com/wp-content/uploads/2015/05/TakaSchoolDays-web.png Look at Taka’s face and tell me Sett doesn’t look traced over it Lol ...

Quite a few ignorant comments in that thread. Smh …

I tend to just glance over those. I just like the idea that someone pointed it out cuz its kinda cool to see VG in relation to LoL but not since its very similar in splashart and could be copying or whatever.

Pretty much a double edged sword is what Im saying.

The sheer number of voice lines is insane.

The dude who voiced Sett is the same actor that also voiced the announcer for Smash Bros and Joker from Smash as well.

Faced Sett a couple of times yesterday on the PBE server … he’s pretty OP in his current state, imo. Hopefully, he’ll get toned down a bit before release!