League of Legends periodically releases patches that include fixes, improvements, and new content. Below is our planned patch schedule for 2020. Note: Patch dates can change at any time for any num...

For reference, Riot’s planned patch schedule for the 2020 season is at the link above

I am ready! so I am for WR action on my phone

Edit: btw, something interesting to note - 25 planned patches for 2020. Not bad at all.

Also to note something: the map changes from some time now during the match (not by that much, but still), something we suggested SEMC to do from the first week when we saw the beta/preview + we predicted/discussed it to happen while the game was in development, especially given the long time it took. Oh, well…

Edit: Also riot gives a good example how you develop new games without abandoning your old ones.

I REALLY like the Elemental Rift (changing map) — it adds another element of freshness & interest to each match.

pffff so good that I almost cried for real.

I love that Kai’Sa finally got featured in one of these!

olala - this night is LOL night.

Played my first ranked League game ever just now – and we won … no thanks to me!

Everyone in the match was WAAAAAAY above me in mastery and levels, but I managed a C- on my play, so I wasn’t the worst Xayah ever …

Had LOTS of fun – I’m going to be playing a lot of ranked this season, I can see! 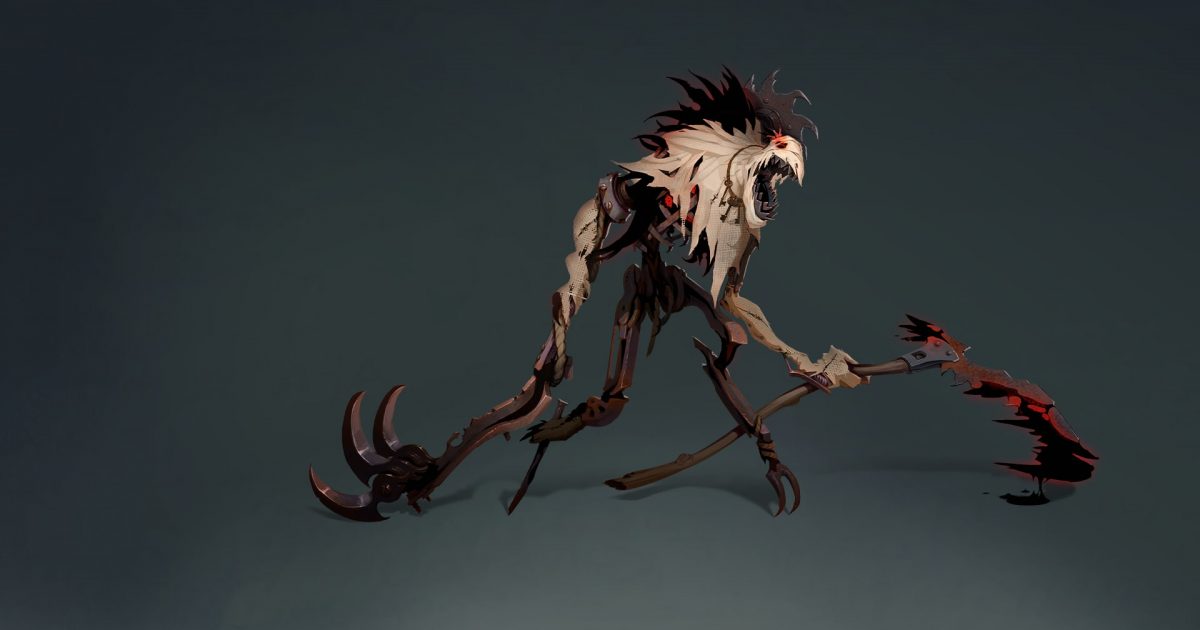 /dev: The Latest on Fiddlesticks’ VGU

Crowstorms, unsettling twitches, and a caged demon. It’s coming for you.

Is this the first hero in the moba genre to have a actual scary hero.

I think I might have to waste my rp for him…

I’m excited about basically everything Riot is doing this season!

That reminds me, I need to play some more placement matches!

So I played 2 more ranked matches, losing one (we weren’t doing well at all, and then our jungler AFKed

, so we surrendered) and then winning the next – in pretty convincing fashion! (I was not much help, but at least I died a lot less this time, thanks to a very good support Lux).

Crossing my fingers that I’ll keep up this win rate so I have a chance of ending up in Bronze or better at the end of the placement series!

@Ve3nNo0wM said:
I’ve also been seeing the new League of Legends Cinematic Advertisement alot lately. I think it’s pretty well done.
I didn’t even realise it was an advertisement until about a full 2 minutes in. Felt like a blizzard introduction.

“Warriors” isn’t an ad in the sense you’re using the term. Riot creates cinematics to mark the start of each new competitive season as well as at other points during the season to highlight certain events (such as the beginning of Worlds). They use these short movies to promote the game, yes, but also to highlight new skin lines, new champions, and introduce musical themes that are used throughout the season.

If you haven’t seen these before, you should check out some others from previous seasons – there’s a full list here: 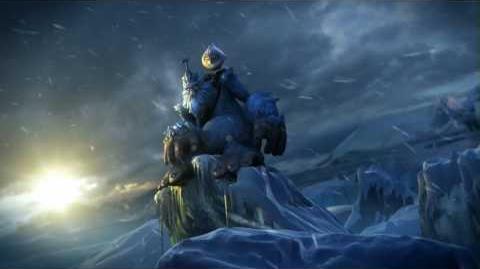 A cinematic is another word for a movie or film, typical of the style in which these movies are made.

well that’s news to me. for me at least, it pops up inbetween youtube video’s, so yeah, that’s why i’m calling them “ads”.

But yes, i am quite impressed at the short cinematic movie.

Oh don’t get me wrong, they’re definitely advertisements for the game … it’s just that they serve more purposes than the typical promo vid for a game. (More like Blizzard’s cinematics, as you pointed out.)