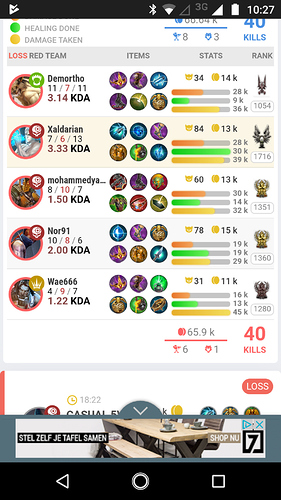 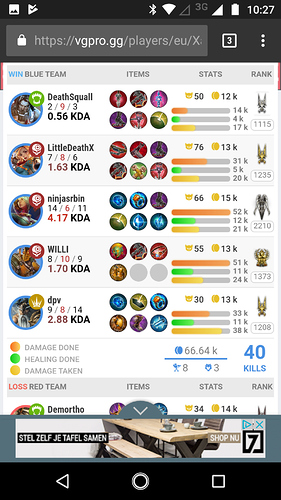 My side and enemy side.

No shaming so no name removal.

The enemy team had two very strong players Celeste and Saw those gave us the most difficulty.

Saw was the enemy midlaner and Celeste roamed the map pushing everywhere like a good Celeste does.

I was able to hold my ground as adagio vs a Saw. Not only early game but also later on.

I had allies who jumped on the enemy while I healed and empowered people. I was a carry with support capabilities.

Adagio might not become meta. But he is a capable laner now.

He has great sustain both in terms of energy and hp.
He has decent range. A big aoe stun with a lot of damage to scare a pushing team away or kill them.

He works well with divers and can work in a captainless team.

He has utility and damage in all of his 3 skills making him a perfect captain/laner bland.

I tried CP Lorelai but she is in dire need of a fishpond aoe buff. The pond is too small and she lacks other offense other than the pools upping her basic attacks.

Celeste Samuel and Adagio are my prime suspects for CP Lane Meta.

I’ve not played a lot of 5v5 so not sure where the meta is heading. But I can’t help but feel heros like Adagio, WP lance etc will become extremely useful. Team wide CC’s, and chaining them in mid late game are going to be so important.

The Wp Lance I saw the other time was a monster. I was celeste and together we had sick stunlocks… 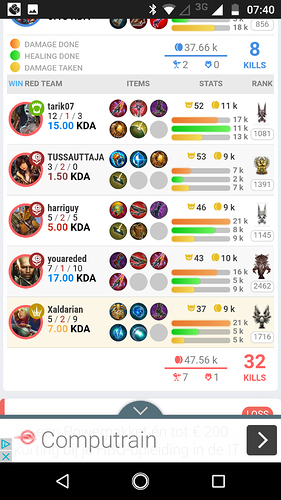 Lane cp adagio cannot zone as well as other mages like skaarf and Celeste except with his Ult. His damage is pretty good along with the utility he has. People ignore gift of fire as just a minor annoyance but suddenly activate B and get those empowered attacks in and they are deleted. He gets outclassed by other cp mages in pure damage output and most mage matchups don’t favour him due to his low mobility . He might be good against immobile heroes like saw, baptiste

Whilst your right it’s the utility that these hero’s offer mid late game which can be vital. When those team fights break out, the additional heals, CC etc come into their own.

I played vs a lane lance a few days ago, he struggled early game, but when team fight started to break out his ability to stun 2/3 players become hard to tackle, combine that with more CC and you can be deleted in a second and there’s nothing you can do to prevent it.

Honestly think these hybrid carries might have a place in the meta.

Yeah he needs to select a lane based on his enemy. A jungler ganking his mage enemy gets an empowered dive though.

Makes the match up a lot more even

@Glowarm
@Xaldarian but isn’t wp lance dead?
I mean that guy in the pic is t10 and went glass cannon, but if you try him out with a normal build, he doesn’t do the kind of damage he used to since they almost halved his A damage and reduced his B damage by a significant amount

Tb is buffed and defense was nerfed to hell. He uses double SSw to chain skills. base skill damage with fast autos in between makes cc weaving possible.
Lance is highly mobile and his defensive capabilities were buffed.

It’s not his lane abilitie’s, he struggles early game but it’s the utility he can offer late game when team.fights break out.

You can get double triple stunned at times, and you won’t survive. As guy above points out SSW make chainING abilitis easier and then cool downs are dramatically reduced.

First of all thanks for the tag <3 I appreciate that. Hmmm gotta test EoH on Adagio soon. Do you think it’s better to buy DE though instead of EoH or that was just experimental?

Also I was up against a bloody saw who was murdering stuff left and right and trying to push my lane to hell.

Eve allowed me to attack him while healing myself.

Lane Adagio, Lorelai, and Lance all appear to have semi-carry potential. Adagio can win a lane early and transition to a healer and damage amplifier. Lorelai can split push with her FF and provide enemy wide slows setting up a Vox or Varya. Lance actually matches up very well most against melee laners. His AA range, gank setup, and knockback makes him a pretty tough opponent. 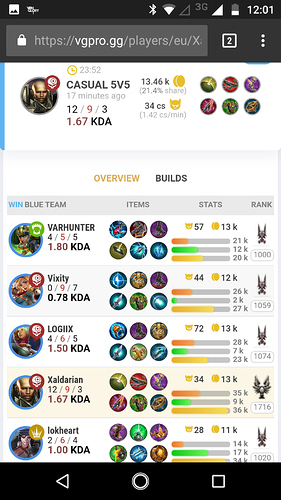 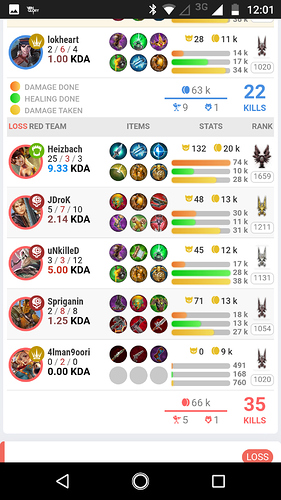