Excerpt from the Journals of Adagio Darkwing;
Child of the Elder Dragons and Elves. The last of his kind. 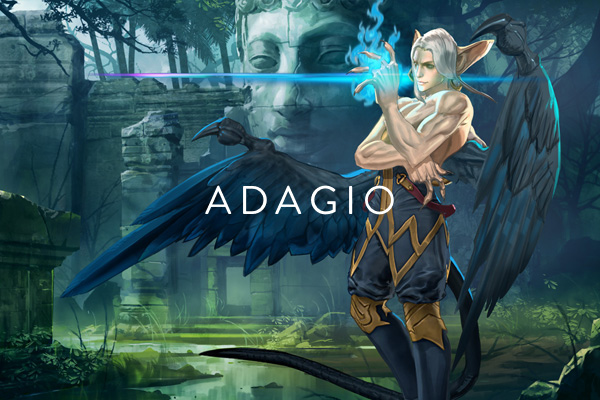 I remember reading this on the old forums back when it came out, this is by far the best lore I have witnessed to this date!

Thank you so much, this comment honestly made my day! I wrote this piece back when I was an undergraduate creative writing major, and I’m working on my PhD and teaching writing at university now while editing up my first trilogy of science fiction novels to be published. I’m still really proud of this piece that became a collaboration with the talented TheGreatClockwyrm, and it brings me joy to know that you remember it! Thanks again, and I hope wherever you are in the world, you are staying safe and sane.

Thank you so much @ThePinkOtter for finding this fanfiction piece and taking the time to Archive it. I honestly figured it would permanently disappear the moment the official forums closed for good. It means a lot that you took the time to do this, and save my work from so many years ago!