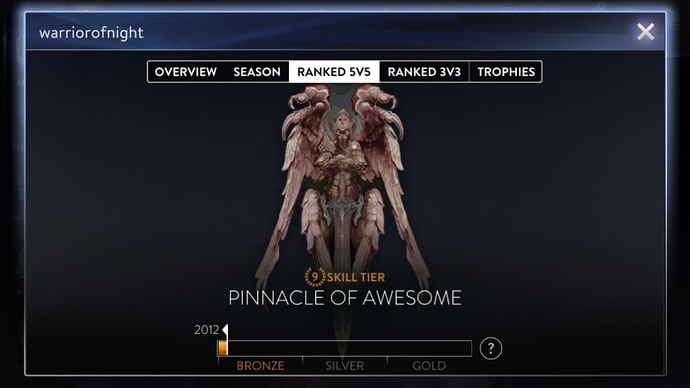 I find that higher tier players in general play better but are also a bit more precious about things being done the “right” way by which I mean their way. So they can be quite easy to trigger.

Maybe the ping spamming trolls, but I’ve only seen one guy running into turrets during my ranked games so should be good. 5v5 poa isn’t much different from lower ranks, it’s mostly mechanical skill. Just remember to focus objectives and you should be good.

My experience leads me to believe you’ll still encounter stupidity and toxicity. It’s actually more frustrating at this level because it’s deliberate, you can kinda forgive low skill tier players as they might not understand the game, strategy etc.

Yesterday I encountered a roam Taka whose first action was to run the length of the map and camp in the enemy base (trying to kil lane farm), they died to turret fire. They then proceed to feed the enemy team the entire game and ended up with 1-22-0 (they got a accidental kill from a mine I think). No justification for the action, they had decided to do this during draft, the didn’t even need to roam as the third person had soft selected it.

What makes it worse is that at lower tiers you could hard carry the game but at tier 9 and above it becomes a lot harder to carry players like this.

At least in Europe it hasn’t changed anything to me in terms of strategy/gameplay, I still see the same things happening, at this point I’m more inclined to believe that the good players already hit vg and there are some lost around that didn’t rank up straight away. Most of games I face duos on my team but at least the games have become somehow less toxic, just about 50-50 right now.