So in honor of RWBY Vol. 6 starting up a few weeks ago, I want to start a line of RWBY x VG hero ideas. This is my first time making heros so they probably wont have a whole lot of detail, but I’ll do my best. If you want to see more, lemme know. I’d love to continue doing these. Also would help to hear and changes that maybe could be made in case she isnt good enough or too strong.
Also, if you haven’t watched RWBY, i highly suggest it. 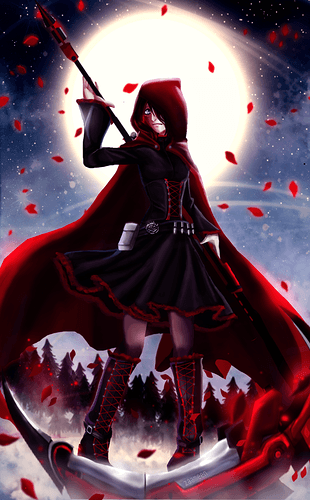 Ruby’s basic attack is a scythe which can also turn into a sniper rifle, AKA Cresent Rose.

PERK: For every 4 hits, the fourth hit produces a small area attack in a cone shape in front of her. (imitating a large “swing” i guess you could say.) This powered attack also deals 65% damage to enemy heroes and 40% to minions and jungle monsters.

A ABILITY: “Can I Have Your Autograph?!”

B ABILITY: “Justice Will be Swift!”
Ruby dashes in target direction leaving a trail of rose petals behind her. If overdrived, enemies caught within the dash trail will be slowed. (slow timer starts after heros are no longer on the trail)

C ABILITY/ULT: “No More Awkward Small Talk”
Ruby’s Crescent Rose transforms into a sniper rifle and fires a powerful shot. Similar to Kinetics ult, “No More Awkward Small Talk” will hit any hero or jungle monster that comes in the way of the shot.
If overdrived, the shot will pierce through enemies and jungle monsters dealing decreased damage for each hero that it passes through.

This would get me playing VG again, no question. Can’t wait to see what you do with Weiss and Blake and Yang!!!

Yes, there is a hero named Ruby in ML. Moonton is well known for stealing other people’s IP.

Here’s the REAL Ruby in action:

Im also curious to what ill think up. Ive got a few ideas. hopefully itll turn out good 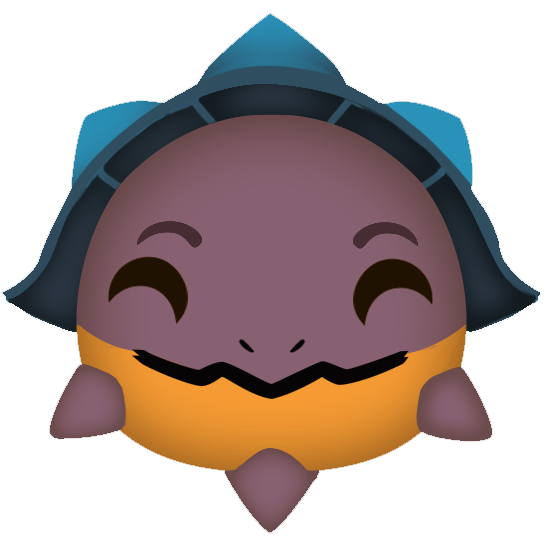 (i think that is her name)or the chesire cat person. this is really creative and i like how all her abilities have overdrive effects making it so that it is more impactful on your upgrade order. 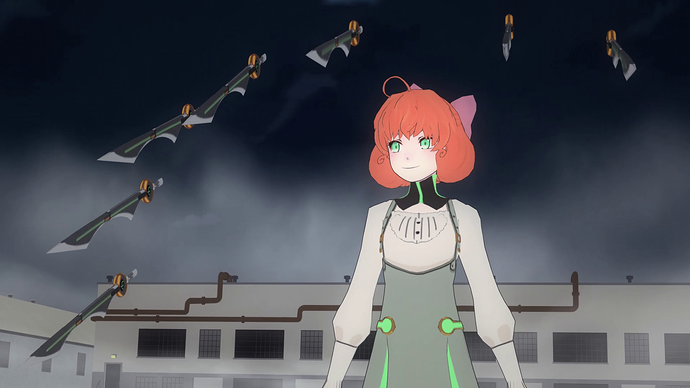 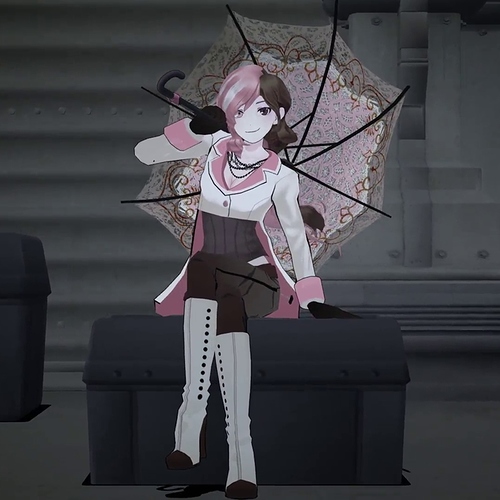 Just wondering with how into rwby you are, have you tried amity arena?

Just got started with it – my daughter has been playing since the day it was released, though. Lol

Oh ok, well they just added neo in it, so even more to look forward to

I love Neo too! Although she may be a little tough due to her lack of screentime. But i can probably think of something

If you’re a Rooster Teeth FIRST member, you might want to watch Episode 5 of V6, which came out today …

Not to turn this thread into a discussion of RWBY itself, but at work this weekend I’ve been listening to the soundtracks, and I ran across this track on the V4 album: 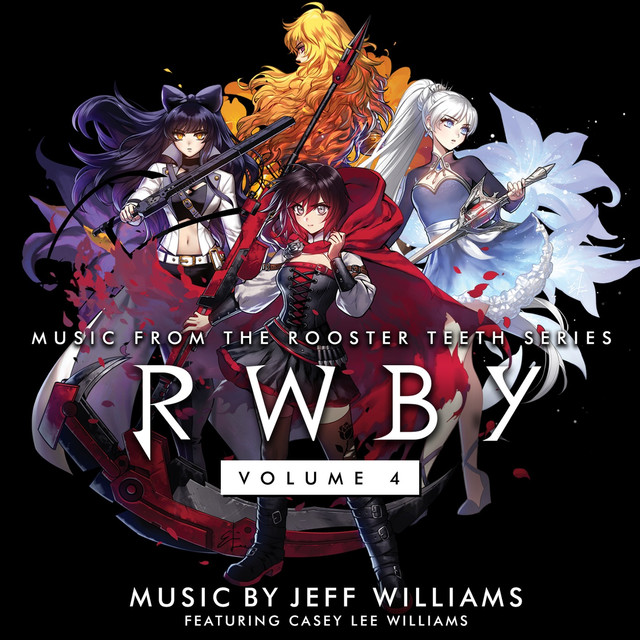 Though the song isn’t actually in the series itself, it made me really happy anyway because I’ve decided it’s really about B & Y! (Even though that’s been denied by various folks behind RWBY, including Arryn Zech herself – officially, it’s just a fun song.)

I imagine ruby having a crazy, malene-like kit.

Ruby is feared among the Grim and monsters alike. Attacking jungle creeps stuns them for a second. Consequent attacks applies weakness.

Ruby swings her scythe in an arc. Overdrive: If enemies are below x amount of health (let’s say like 10), this ability will execute them.

Ruby scatters into rose petals, becoming invulnerable. She then appears at target location and strikes enemies with her scythe pushing them back.

Ruby unleashes 3 shots from her sniper, each shot pushing her back a bit.

Thats pretty cool. I cant say that the malene kit thing didnt cross my mind but i like that malene is unique and i kinda wanted it to be left that way. But regaurdless, thats still a really cool idea

Yea, lets keep malene unique. But give Ruby a perk where if she kills a certain type of hero (range/melee), she gains access to the one of the weapon forms.

And if she decides to switch forms, she has to wait a certain amount of time to swap forms a third time to prevent repetitive form hopping.

Or some other form swap restriction/limit to prevent having Malene v.2 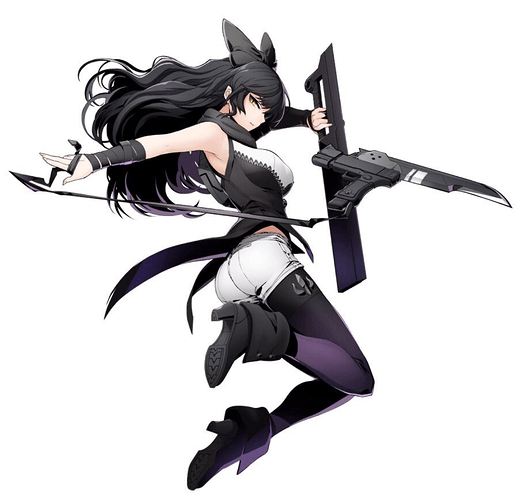 blake.png1274×1223 718 KB
After watching the entire series twice now, I think Blake would make a really interesting hero both because of her weapon and because of her semblance.

I’d envision her being able to use her semblance to avoid damage (something like a blink in a chosen direction while leaving a shadow Blake behind briefly):

Her abilities involve changing the configuration of Gambol Shroud:

Also, Blake does bonus damage if Yang is around.

Dude you know bumblebee was confirmed in the first episode of v6 and blacksun was killed on the spot before hand lol.

Nothing’s certain till it happens … I’m optimistic, though!