Ult: Demonic Dominion( Impaler calls out a vampire horde {Like fortress Ult} He call upon 10 vampires each dealing 30% of his damage and heal him when killed they explode with blood applying mortal wounds and activates A ability 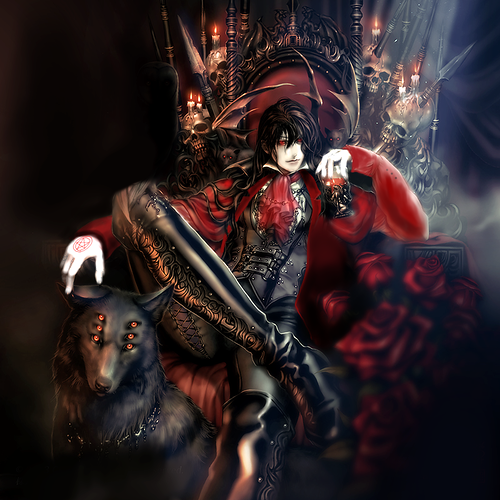 Ya it’s bad but hey I tried

did you steal that from hellsing ultimate lmao

I’m pretty sure the image you used is female.

Couldn’t think of a cooler vamp

Found the original piece supposedly from a Japanese Card game or fanart of the game, I dunno 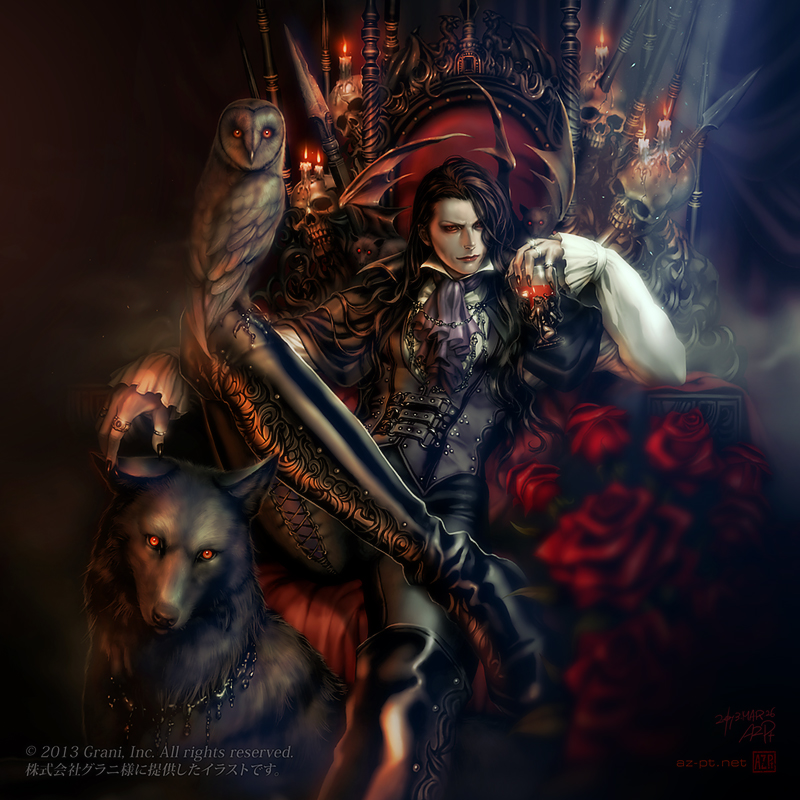 Yes, Alucard is a badass.

But people who don’t knoe the show might assume you drew it. Credit the artist or source bud.

Fort is trash bro his ult takes forever CD , not even that useful those wolf’s trash asf maybe if they ambushed one person they’d be good but other then that fort is pretty terrible

Fort was just nerfed because he was very comfortably meta ?

Fort really amazing with melees. He has been getting nerfed for a long time now because he’s too good in the right comps

Ok so this guy has a fair bit in his kit. I’ll go through his abilities one by one.

Lets start with the Passive. Not a bad passive, but numbers are way too high. Think about what a 50% slow on every basic attack would do. Not to mention the fact that having a mortal wound almost always gives him an extra item slot considering how meta PS/SF are atm. If you toned it down a bit (maybe a 20-25% slow, or a lower one that increases with CP/WP) and make this effect only trigger every X seconds (maybe 4 or 5, or make it higher and have a bigger slow), then this would be balanced.

To A and B I don’t have much to say. Both abilities would work ingame by my judgement, Both are fairly simple, a gap closer and a self buff.

As to his ult, correct me if I’m wrong, but from what I understand, it acts very similarly to Fort’s ult, with an extra effect of exploding. I don’t understand how it would activate the A tho, wouldn’t you just end up leaping around uncontrollably as they die?

I mean, all in all, He probably would work. My worry is that he wouldn’t be at all interesting to play. He reminds me too much of Tony in the way that his abilities don’t combo together at all. This isn’t necessarily a bad thing, there’s a few heroes ingame that are like that, as I said, Tony, and Ardan and Cath are other examples. However, unlike Tony, All this guy’s abilities have likeness to abilities in the game. His A and Ult are similar to Fort’s, and his B is somewhere between Malene’s light B and Reim’s passive.

Sorry for grilling you so much, I don’t mean to be rude or mean, I just like to add constructive criticism where I can, as I know I like receiving it as it helps me perfect my hero creations. Hope you understand.