I'm losing ranking points from my teammate dodging a match

Exactly what the title says. I saw a hell ton more dodgers after the change anyway. Please fix, thank you

So someone who is not in your party dodges and you lose points?

It sucks, I had 3 dodged matches in a row and got ranked down :<

Yeah, I was in soloq and when someone in my team dodged I lost ranking points. First good update they do just turns into madness

I’d avoid ranking at the moment, at least until we hear something from SEMC about this.

I just noticed that SEMC ruined ranked matches in the same update where they tried to make it more popular (spoils of war, season rewards). 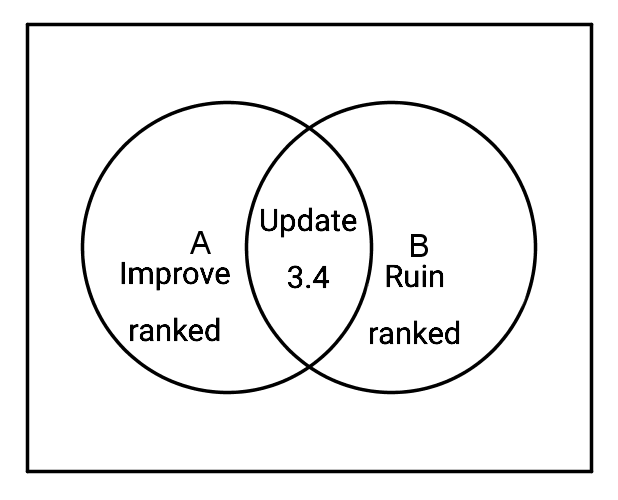 Don’t get mad about it, it’s obv just a bug and SEMC should fix it soon. they weren’t aiming to ruin ranked.

Don’t get mad about it, it’s obv just a bug and SEMC should fix it soon. they weren’t aiming to ruin ranked.

I actually don’t blame anyone for being mad. It’s an idiotic bug that should have been caught in testing, but as usual, it wasn’t. The last time a bug like this occurred (when VST was incorrectly calculated for a large number of users at the release of 5v5 ranked), SEMC fixed the bug but never adjusted VST for the affected users.

I would fear the same thing happening here: you lose rank points because of the bug, the bug gets fixed, then it’s too hard to fix the lost points, so nothing more is done. Until they say otherwise, that’s the assumption I’d make right now.

The SP BF bug, queue accept screen server issue, losing ELO from enemy dodges and ally dodges, multiple “Spoils of War” (it isn’t two this time, it’s 7+), unlocking skins already unlocked, inventory not being polished whatsoever (this one is ok the feature just came out but seriously everyone started of with like 5034 essence as bait and the game doesn’t recognize that you gained essence so you have to reset your game), and hero pick blackouts.

This update is looking bad bugwise but at least some of the things were fixed but this should seriously be on high priority considering the fact that they ignored the black screen bug completely which ties a lot of with this bug.

Don’t run with trolls bro… it’s your own fault!

How am I supposed to not run into trolls? How is it my fault? Explain

I had a second reset back to square one half way through the season that update. I quit for several months and a dev stood by his actions…

Huh? Do you mean this update or do I not understand something? 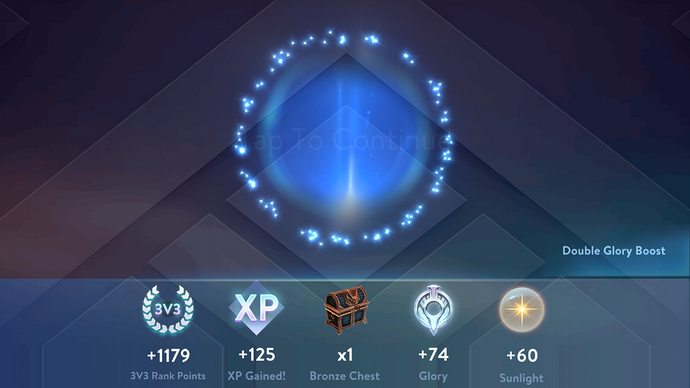 SO that’s where the rank points go

SEMC has implemented a temporary fix. They won’t share details yet, but apparently the bottom line is that you should no longer lose rank points if your teammates or opponents dodge.

@slothslayerlawl and I experienced this too!