So Mihoyo had their newest game leaked by one of the betas being uploaded online by accident and it seems like its a turn based Open World type of game like Genshin….

However the characters from it are seen from Hi3 (other game from Mihoyo) “Apho”, which is the future era of the Hi3 cast (Adult Mei, Bronya, etc). That said, I honestly dont know if its a part of the same storyline as Hi3 or not since there seems to be a new protagonist (The player, like the twins in genshin) so the story is not revolving around Kiana, Mei, or Bronya…

Trailer from the Hi3 music concert: Idk much about it since its still being developed so I might update the thread or not.

As long as Mei is in it, I’m interested! 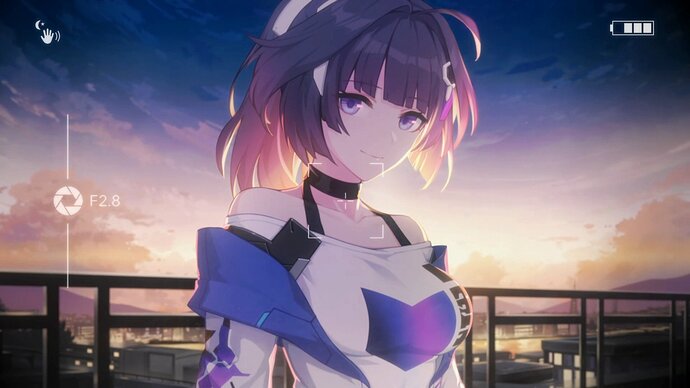 Adult Seele too… Ill say my thoughts later when i have time.