Dynasties Blackfeather is fighting along with the Princess Malene against the opposing kingdom.

So happens that same opposing kingdom has the formidable Dynasties Kensei who has lived through many wars and is not planning to die during this one.

(Cue SV to finish the lore

• Appearance: Similar to the popular PS2 game (Yes that was a long ago) Dynasty Warriors. 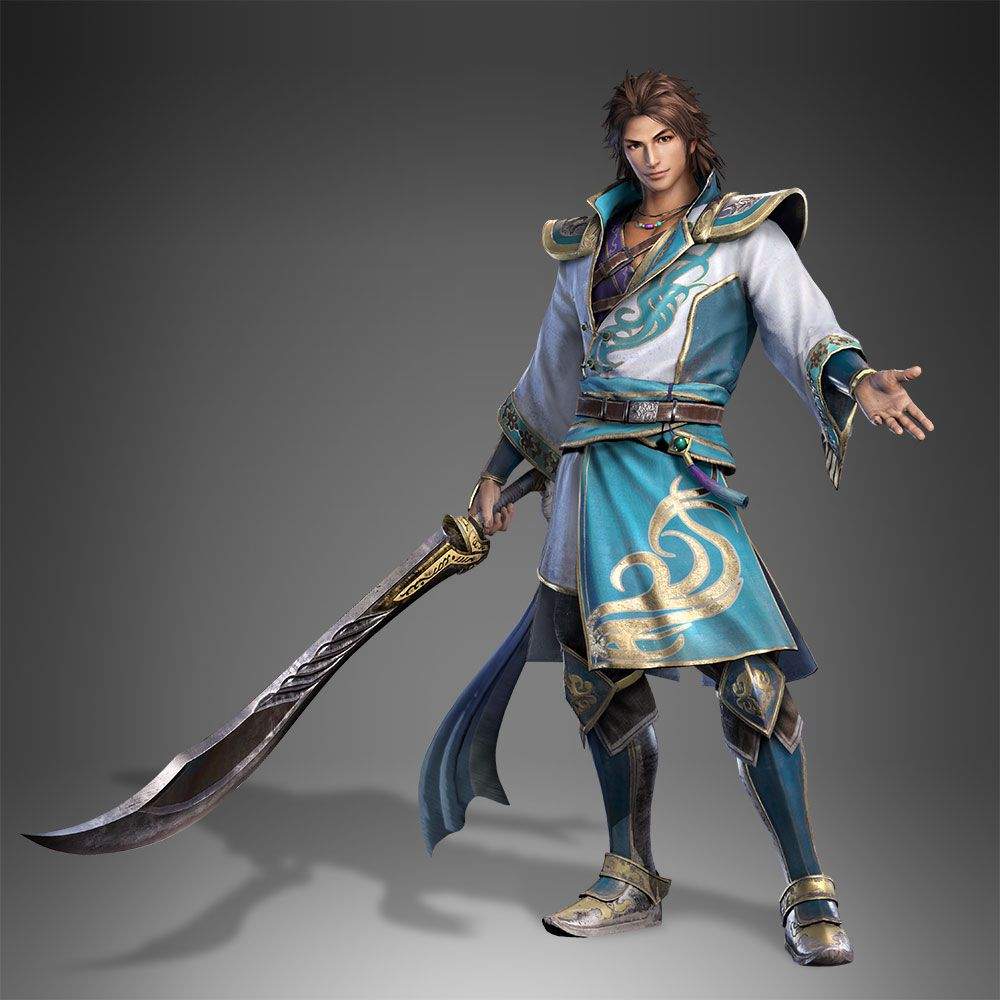 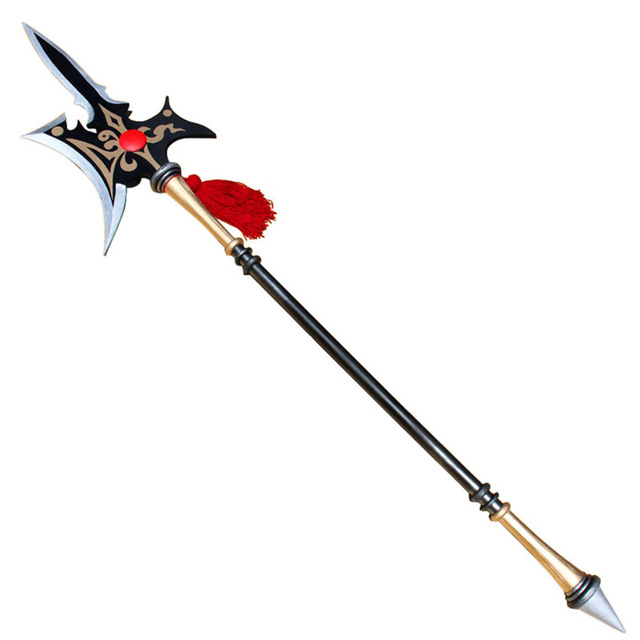 • Lotus Strike: Every swipe of the blade leaves cherry blossoms in its wake.

• Kensho: When Kensei backflips into his Kensho stance, he has a blazing white aura (similar to White Shadow Taka or T3 Takas purple aura).

• Path of the Ronin: Kensei charges forward and leaves a trail of blossoms behind.

If only bfs dynasty skin looked nice like this. This makes me want a hero that actually uses a halberd now