Casual 3v3 is worse than ever have been before. All matches I get paired with newbies against somehow decent teams, the problem is not only that, but this newbies also deserted in my last 2 matches, and since you can’t party that game mode, there is no solution.

I don’t know why were are not allowed to play with friends there whereas in the rest of events you can. 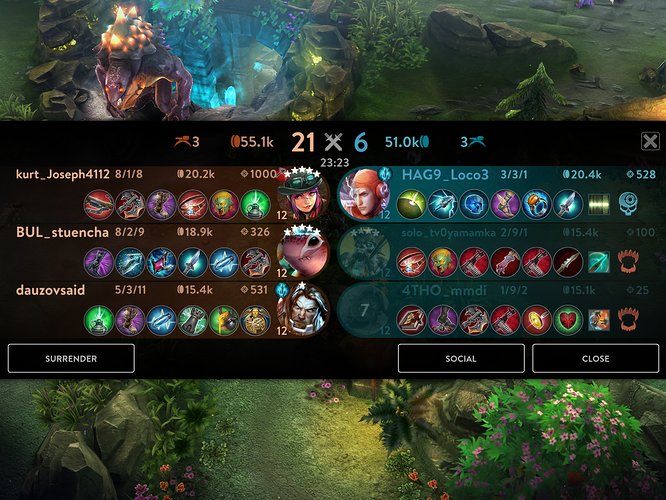 They have to really do something with the AFKs. They are new players? Okey, they are probably bad (as everyone when we started), but c’mon, don’t AFK.

Casual 3v3 is worse than ever have been before. All matches I get paired with newbies against somehow decent teams

Well, for one, casual modes aren’t tuned to have really tight MMR matchups. This is both to reduce the queue time, and also, I’m guessing, to better separate the ranked and casual modes. If you want a tight MMR match, then ranked is where you should look. What’s the MMR on your account, btw? Also, 3v3 casual is just an event mode, so I’m not sure if it’s getting lots of player queueing at the same time. It’s not the best answer for you, but you might have to reduce your expectations a little. 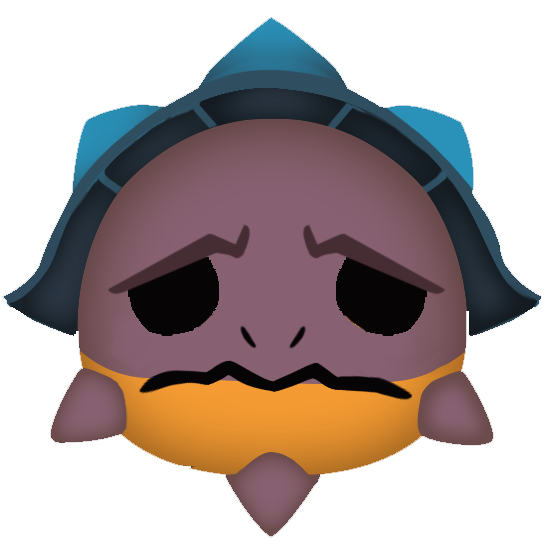 I’m not complaining about the newbies, I’m complaining for the desertions that makes imposible the have fun…

And no, those are not items a good skaarf should buy lol

I’m not complaining about the newbies

Really? I think you were… That’s literally what you called them, while comparing them to relatively skillful opponents. It was only in the second half of the sentence that you said “the problem is not only that, but…” and mentioned the deserting.

I brought up the Skaarf build to imply that you were exaggerating how skillful your opponents were.

They point is that casual is enough to bad thanks to the MM to even have deserters, and that there is no solution to that. Apologies if I didn’t express myself clearly or better 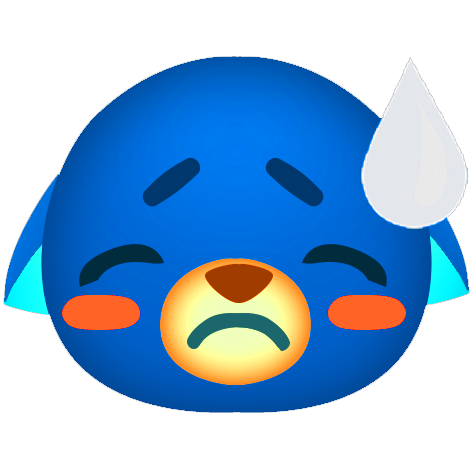 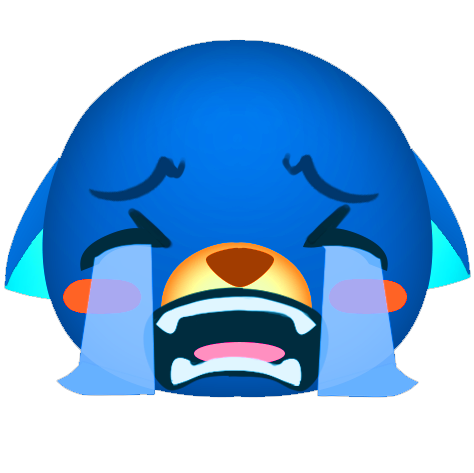 Edit: i put so many emotes just because I love them XD

I mean, it’s not really that you weren’t expressing yourself clearly… It’s more that it seems like you have unrealistic expectations of what casual matchmaking should be like, and that you were exaggerating your experience to make your point.

I don’t think there are enough players to warrant really tight casual matches. It’s fine to want that, but I don’t think it’s helpful to complain about it as much as this community does. And especially not to exaggerate while complaining. What’s the MMR of your account, by the way? What kind of spread are we talking about for the game you posted?

edit: I also love the emotes!

you were exaggerating your experience to make your point

Sorry, but I didn’t know you knew my experience better than me.

I’m complaining about deserters.
My MM is VG, but in casual doesn’t really matter

“All matches I get paired against decent teams”
:: shows screenshot of opponents with bad builds ::

My MM is VG, but in casual doesn’t really matter

And yet here you are, arguing for better matchmaking, so… you kind of think it does matter. Feels like you’re trying to have this both ways, and gloss over the inconsistencies in how you’re trying to make your points.

Again, I don’t think the playerbase is big enough to complain about casual, event-mode matchmaking as much as this. Especially if you’re VG. ANY match in a low playerbase queue will be unbalanced for you. Let’s be more realistic.

I’ve said my peace, so you can have the last word if you want.

The skill level doesn’t matter when searching for casual, I mean they the MM doesn’t take it into account most times. The MM does matter, see the difference?

Edit: I’m not complaining about newbies, the post is about deserters, and skill tier has no relation with that.

All matches I get paired against decent teams

When playing casual decent is any team with a proper laner, jungler and roam, their build are not the best, but they playstyle is definitely way better than my opponents. That’s why I didn’t say “good”. In casual those players are decent, in ranked no, it in casual yes.

Skaarf was able to land his A consistently, Ardan knew when to use his A and how to stun with his C, Joule was landing her… B? Don’t remember which is the thunder strike. So yeah, they are decent.

I think what you asking for going to make the game mode worst , because if you going to party and Iam going to soloq Iam going to end up with bots teammates while your team coordinated .

Like I got recently matched with a glaive , went stormcrown spellsword clockwork Tornado trigger , there is a recommended build why you doing this , and the enemy was playing good and following the recommended build , so I can’t tell if this guy trying builds on casual or he just hated that glaive always needing energy.

The same for skaarf in your match he wanted a basic attack damage from aftershock and sorrow blade , double fountain from joule , the enemy was trying to win , they probably thought the answer to bounce damage from you is the double fountain hehehe , I don’t know I think casual is better without party .

But you could also party with someone. With your argument we should take casual out of every game mode except ranked. So if my low level friends want to play so they can lear from me, they can’t? What’s the point on having friend list if you can’t play with them? So hey, wanna play with your friends who are 5 ranks below you? Rank with them! You can’t rank due to the skill difference? Move to another game! Great solution, don’t you think that?

I think it’s the problem with casual 3v3 , if people party you could face a full party of people picking every single hero banned in the ranked and you don’t see them so you don’t expect them which will end on bad matches over and over , I think semc did a mistake and that mistake made casual out of the party options I don’t think they did that for the casual experience , but I personally think partying in casuals is annoying to face as a soloq because I don’t see their picks and I don’t banned , add early surrender and Iam down to face party casuals because I can surrender early and save us the time we going to waste .

Thats as easy as separating solos from full parties. But preventing people from partying in a team game is a non sense.

If you think they have enough players to split the queue Iam down , but do you think duoq can face full party or they should split them or allow duoq and soloq only .

This problem also exist in ranked, and is not so common to face high elo teams.

Yeah but there is banned system and the ability to see enemy picks , what if enemy picking Magnus and Kensei in one team and my team all Melee .

So, again, the best option is to not allow friends play together? How the hell people can make their friends to enter in the game if they can’t play together? Personally, I play casual, and when people was able to play together matches were more paired. Right now I’m only destroying newbies or getting destroyed due to them, and is not fun for any side.