All hail the glorious matchmaker

This is not a rant this is humour…

Today I lost the least amount of points from a loss in my life. 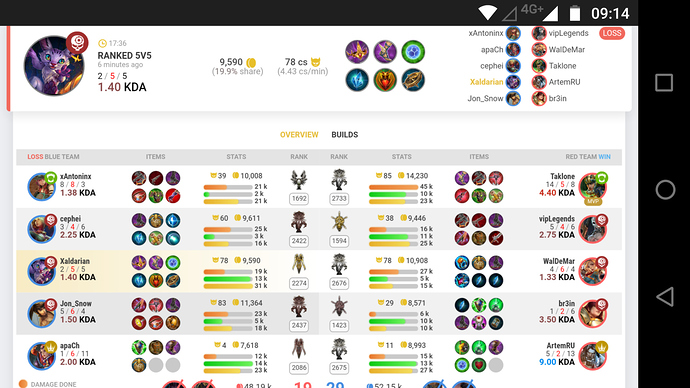 People in draft are so dumb, I can’t fathom how they succeed to breathe in and out… I feel like I am playing 1v9 half my matches. All because of partying and matchmaking.

Delete friends delete parties and there are no matchmaking problems anymore…

Here is another one:
I had to hard carry a true T5… 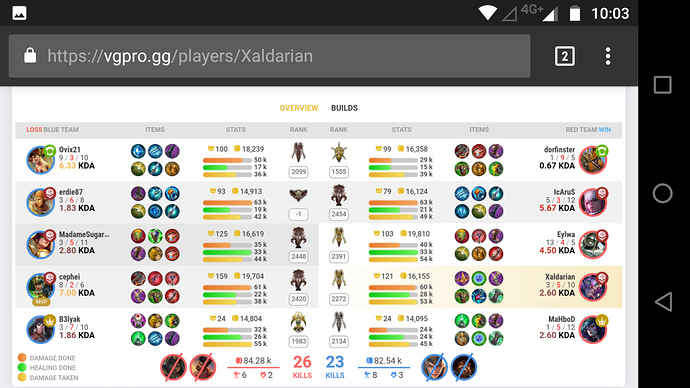 In giving points the matchmaker understands that it failed miserably to make a good match.

And most people will leave. That’s not a solution.

I know but it is the source of all of the misery. Soloque vs party…

Oh thats a classic, solo q into a trio q, teammates that are some good 700 elo below yours. Game of the year right here.

So for that first game (the one against the vg silvers), if you add up the elo of all 5 members of Xaldarian’s team thats 10900 points. If you add up the elo of the enemies team thats 11000 points so you kinda see the issue with the match making algorithme. I know thats vst not mmr but the logic stays the same, as long as the combined mmr of all members of both teams is the same or very close to being the same the game is good to go it doesn’t matter if it means involving a variety of skill tiers in one game. No offense but the dev(s) that came up with this algorithme should be fired, no one that is so incapable gets to keep his job.

Oh definitely. 5v5 can’t compare to 3v3 in match making. On the other hand EU 3v3 laners have NO clue what they’re doing. VG silver/gold plays like hotness. When I play 5v5 many times enemy team actually does better and therefore wins. In 3v3 I lose almost exclusively to my own team lol.

Im usually the laner, so in my case its the jungler the one that has no clue.

I mean even if someone is bad jungler they at least try. Even if they get snowballed they try to help. My point was EU laners prioritize farm over everything. I literally gift them kills in lane and they wouldn’t move literally 2 steps to AA and finish. Also if you snowball for them and get them ahead 80% chance they’ll go 1v3 thinking they’re druid on steroids right when Kraken spawns or when you have 2 or less turrets.

Solo into trio is especially stupid because if you are the high tier player attracting the trio queue then the other two randoms on the enemy side tend to be like 4 tiers below you and you lose so much ELO and if you win you gain an “average” amount literally because the enemy had two low tier players while your side has people who are two or 1 tier lower than you.

MM is so broken, nothing more to say.