A Decade of Worlds & LoL Esports 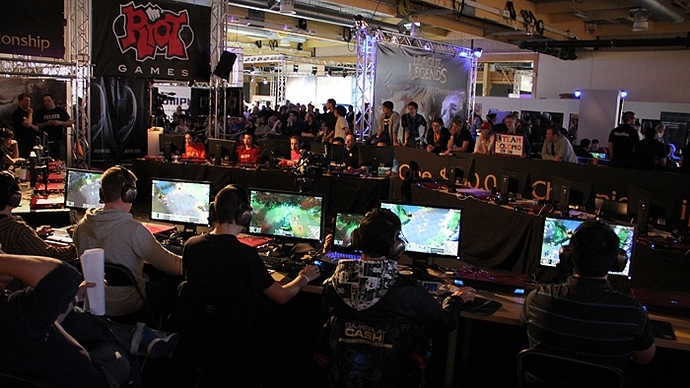 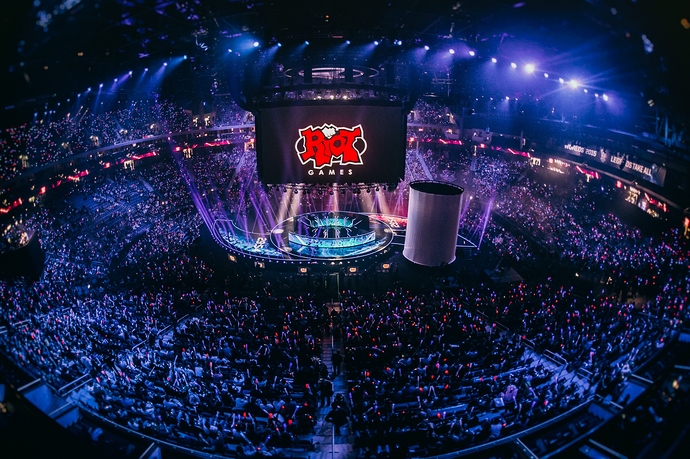 From this article by David “Phreak” Turley:

It’s crazy how much Esports has grown in such a short time. There are a lot of flaws in the Esports ecosystem, but the fact that a lot of Esports is not yet profitable is not that surprising considering it’s only been a big thing for maybe 12-15 years.

I feel like a lot of the detractors of Esports expect them to be on the level of real sports or they are a failure, despite the fact that the ecosystem around sports as an industry has been around for decades. While in many ways they already are on that level in terms of viewership, I can’t imagine seeing this and thinking “yeah this will never work out”. They have the interest, now they just need the long term support structures, as I know a big problem for a lot of pro players in smaller titles than LoL, CSGO etc is the instability.