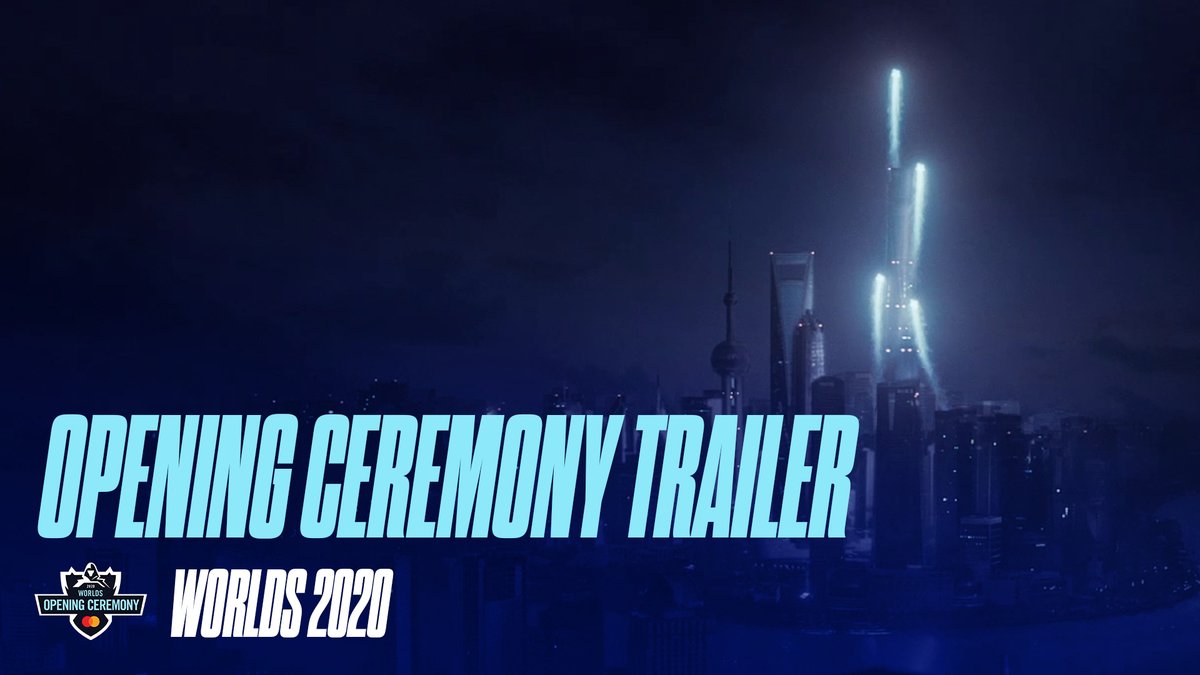 Tune in live to catch an unforgettable 10th year Opening Ceremony Presented by Mastercard at the 2020 World Championship Finals. #Worlds2020 See it all this Saturday, October 31, at 3AM PT / 11AM CET / 6PM CST at https://t.co/lh1tk7wEe0 https://t.co/x41JeBsz00

Be sure to watch the trailer!!!

Today’s the day! Countdown show is live NOW, and the opening ceremony is only 30 minutes away! 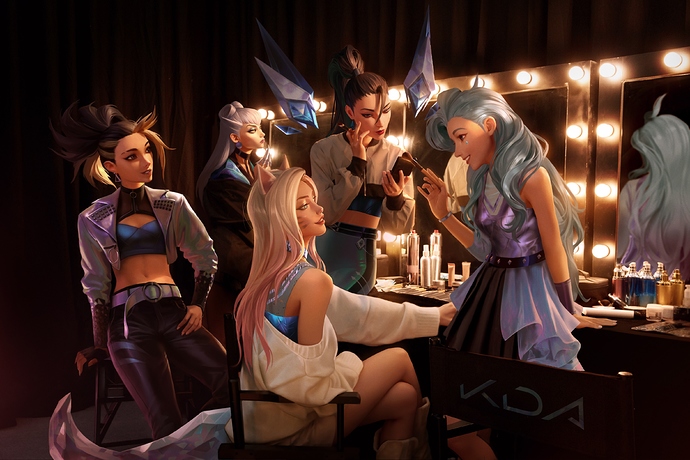 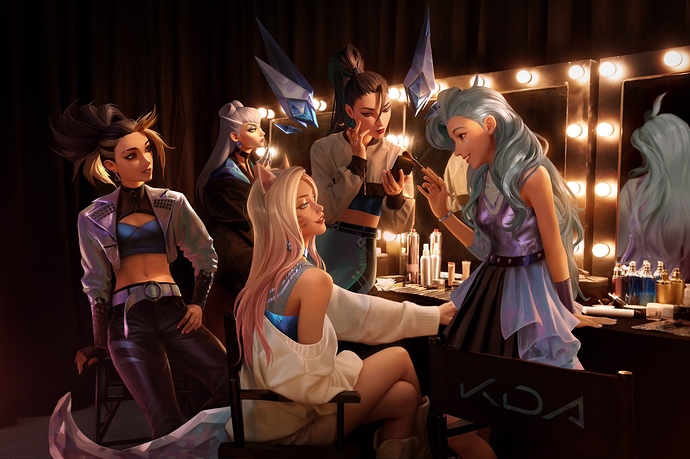 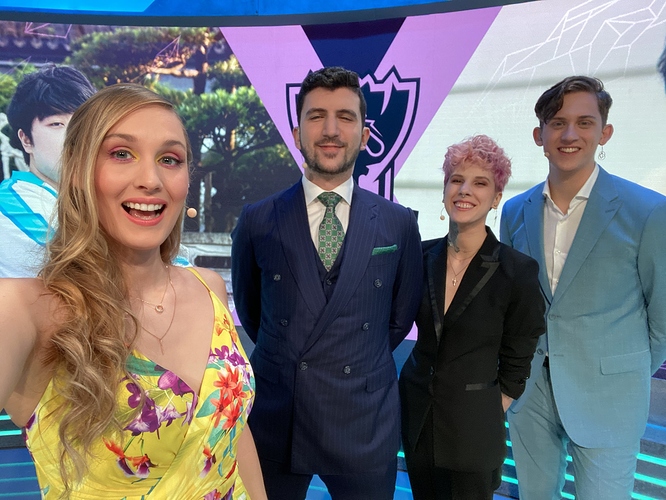 Ngl, the opening ceremony was not nearly as impressive as the previous two. K/DA’s appearance in particular was not well done. (True Damage last year was (1) longer and (2) better.) A major fail, imo, was the CG: rendering errors, haloes, and improper ground planes destroyed the AR illusion they were trying to create.

I’m sure the pandemic hurt their plans, but it was pretty disappointing for the 10th anniversary of Worlds, tbh. 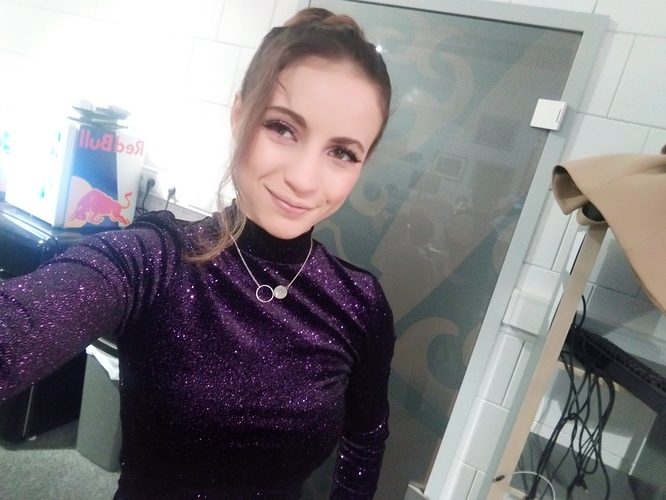 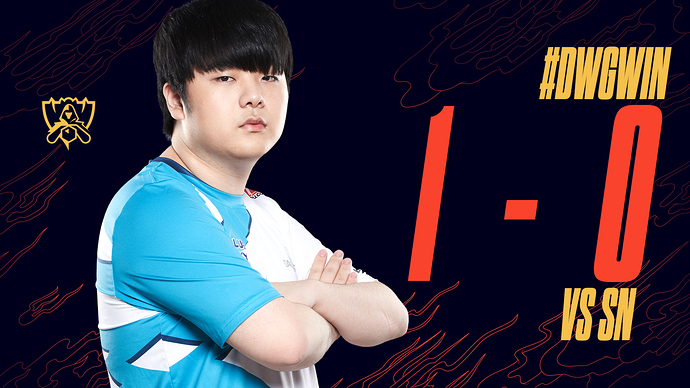 take the early lead in the best of 5 series! 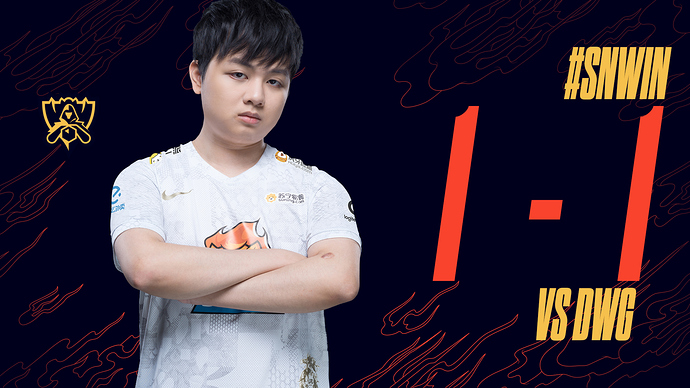 Bin gets a penta and 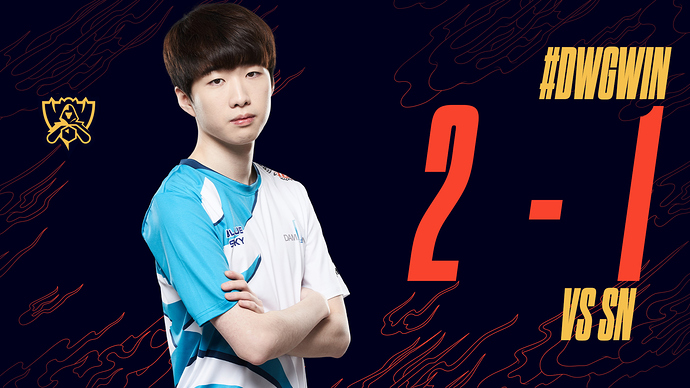 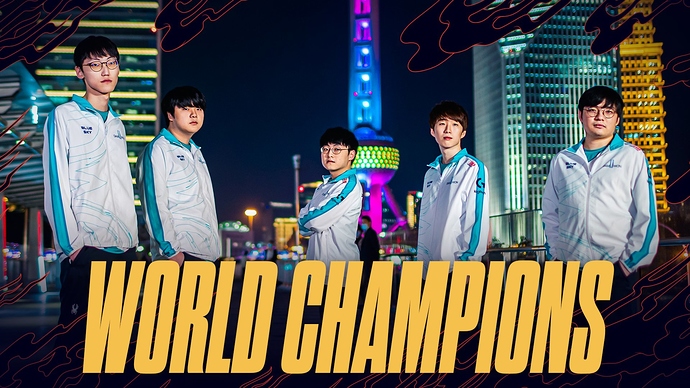 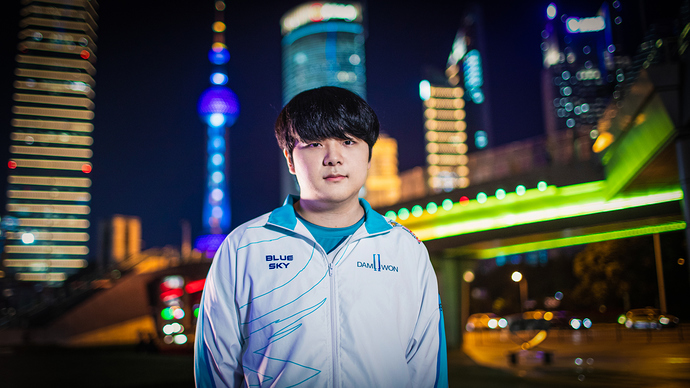 Canyon with the well-earned MVP selection!

K/DA’s appearance in particular was not well done.

The most jarring thing for me was that the faces didn’t match up to all the advertisement and their own MV. Like the last two performances had their characters match up with the videos… why change it now.