» Basic Attacks- Her sword style is similar to Blackfeathers elegant swipes instead of a inhuman, body bending, back breaking, robotic type of sword style.

» Prime Directive (A)- Her laser is changed into a type of grapple hook Shudders from AoT and does a normal slice if it hits the foe.

» Core Charge (B)- Instead of her chest creating a trail of smoke, its is changed into white type of smoke to emulate her heavily breathing from all the Core Charges used.

» Termination Protocol- ©- When used, Alpha runs with her heavy breathing animation then slows down when the timer is up. When the time is up, she slams her sword into the ground creating a shockwave that tires her out so bad, that she falls to the floor as if she had fainted. If her reboot time is successfully completed, she sits up and shakes her head out of fatigue and stands up ready to battle once more.

» Recall- She shoots her grapple hook up into the air and is pulled up into the sky but not upside down like Spider Queen Kestrel. ._.

» Taunt- Alpha slides her sword into the ground and rests her head against the handle. 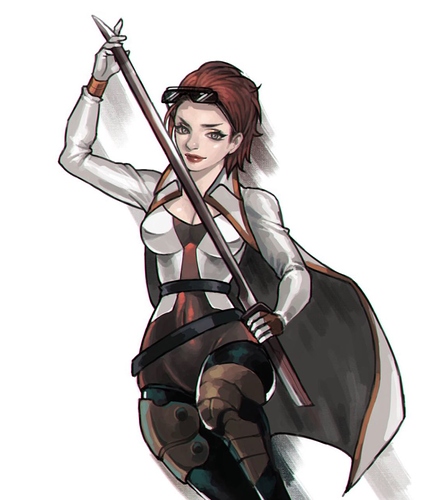 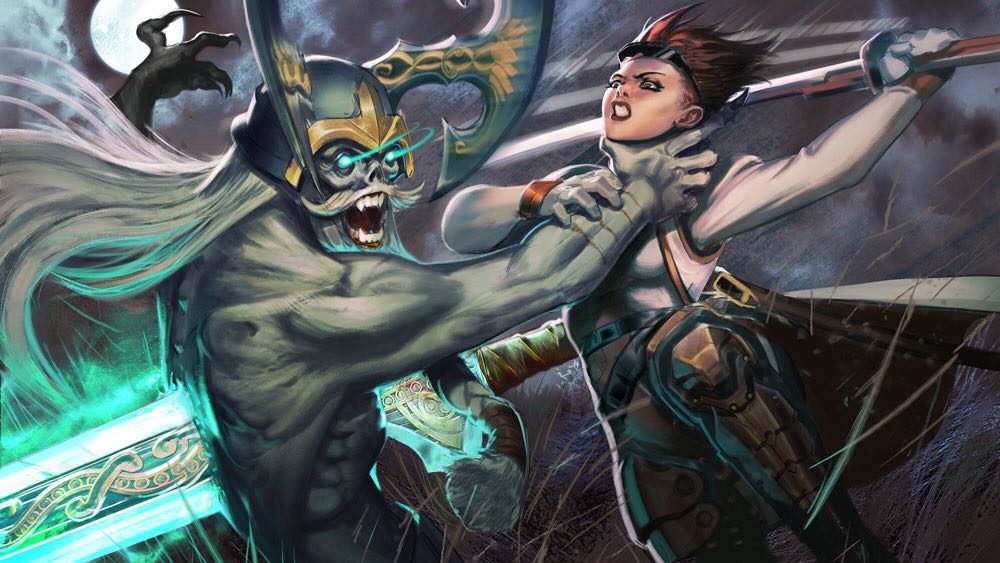 Havent seen that ult idea before, seems original.
Most people feel like the ult would be hard to create and make sense
My idea for a Daisy Alpha skin would be to have her activate a vest full of flashbangs or something so that her death animation is just her being stunned

why can’t human (daisy) alpha have a big over extravagant sword? it’s part of her identity. That tiny blade doesn’t suit her.

edit: plus that huge sword is ALPHA’s identity, not Daisy.

Also another thing: all her voice lines would be off. . . so that needs to change.

awww man, i thought nobody would bring that up >:((

damn u too smart