Who are these Elken, and Seraphim races?

Have you heard Yates mentioned in his speech?
Gythian steel, Elken magic, Seraphim knowledge
This will open door to new races in game.

seraphim is a god like half of adagio. he mentions he has brothers and sisters but says they don’t interfere with humans. maybe the worldseer from varyas lore is also a seraphim? by elken magic i believe they maybe eb reffering to elves of somesort since most magic users in vainglory have point ears (lyra, celeste, kestrel, ect)

Yeah who reads the lore on the forums? I need answers so I can understand what’s going on.

Sorry, I know this is confusing, but… 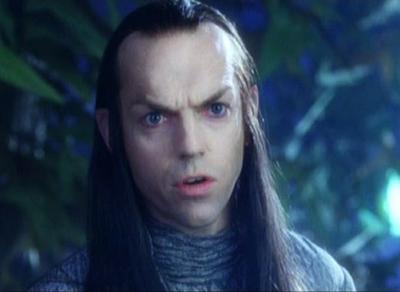 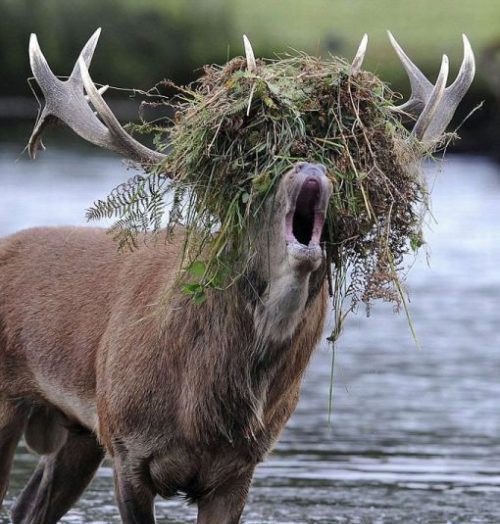 i know but there is no mention of elks in the lore so maybe they just had a communication error?

So by that logic: an Elf get their magic from Elks…

like the king of the forrest in Princess Mononoke

that little square is a GIF that won’t show unless you click into it. 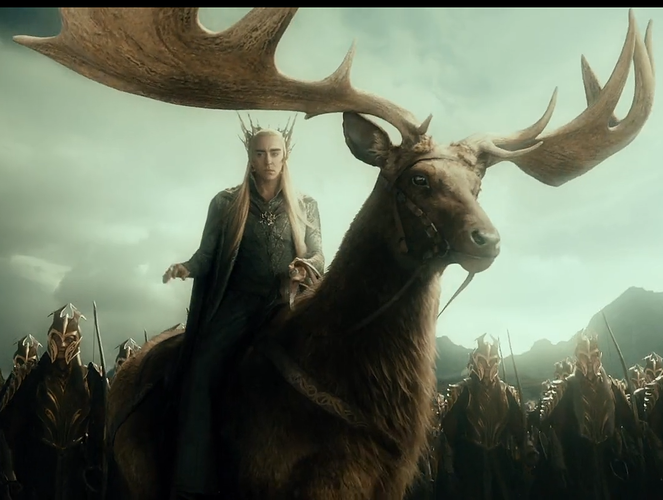 i think the druids are the elks we’re looking for, they have the horns (so does lyra so ???), and i think the old druid disappeared into the world tree or smth?? but anyways since the old druid basically led rona from her place to close to halcyon fold (im guessing), theyre pretty magical

We can forget about getting any answers.
Welcome to the world of loose unattached strings.

Lore will be beyond comprehension just like new heroes will be…