There’s only so long you can stay away from this game. So, as I prepare for my triumphant return, what are the things that I should keep in mind?

So, as I prepare for my triumphant return, what are the things that I should keep in mind?

That the game hasn’t improved much since you last played.

When did you last play?

Well, if you’re interested in the meta, Excoundrel has made videos on his opinion (from experience and playing) what heroes are the meta picks for 3.8.

Do note that both tends to be mostly for higher ranks of play.

In the lower ranks (below Bronze 7 and around it) tends to be “anything goes,” meaning the hero you pick doesn’t really matter as long as your team has some semblance of coordination (taking objectives together, staying together late game etc) and all members of the team are competent with the hero that they have chosen to play.

Though the 3v3 one has mistakes.

What kind of mistakes? I think it’s reasonable, though I would eliminate some because we don’t really need that many picks due to the smaller nature of 3v3 and the smaller amount of bans we can do.

Heh, I get what you’re saying.

If it wasn’t clear enough, the video was made in one sitting.

All of those can work, but I would say they aren’t really meta.

I play very few ranked games because they tend to drag on a little bit beyond my scope of patience.

5v5 is especially annoying because I do not like spending 20 to 25 minutes trying my hardest not to rage only to be slapped by a Blackclaw rush or one poor teammate getting deleted because everyone wasn’t paying attention.

3v3 has the good mix of time and skill, as navigating through it feels challenging and rewarding while also having the occasional stomp from either team.
I know my team won the game when we pushed super hard in under a minute.

I’d say the video Excoundrel made for 3v3 is ok, but use it as a basis of judging what can one try to play and be effective at in 3v3 rather than take it word for word.

In the lower ranks (below Bronze 7 and around it) tends to be “anything goes,”

When did you last play?

Early 2017-ish? I do log on from time to time but it’s only for a quick blitz. That was the last time I ranked seriously and cared for what the meta was. 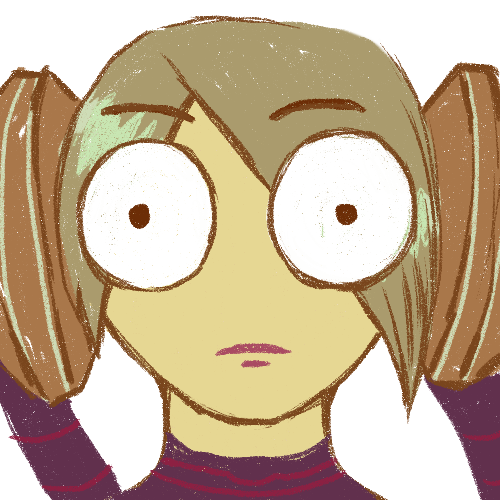 Been a lot of changes in almost two years! Say hello to 5v5, for instance!

Broken Myth has a lot of good articles that may help, and of course, a search here will turn up lots of opinions and advice.

Be cautious about what you read or watch, though – there have been at least two hotfixes just since 3.8 was released …

Thanks! I’ll keep that in mind.

On a side note, this little rose emblem looks really good.