If you’re curious about the WESG tournament starting this weekend, have a look at this super useful primer, written by @idmonfish. He looks at the team rosters, breaks down the group stages, and gives some predictions on who might take the $60,000 (USD) grand prize. 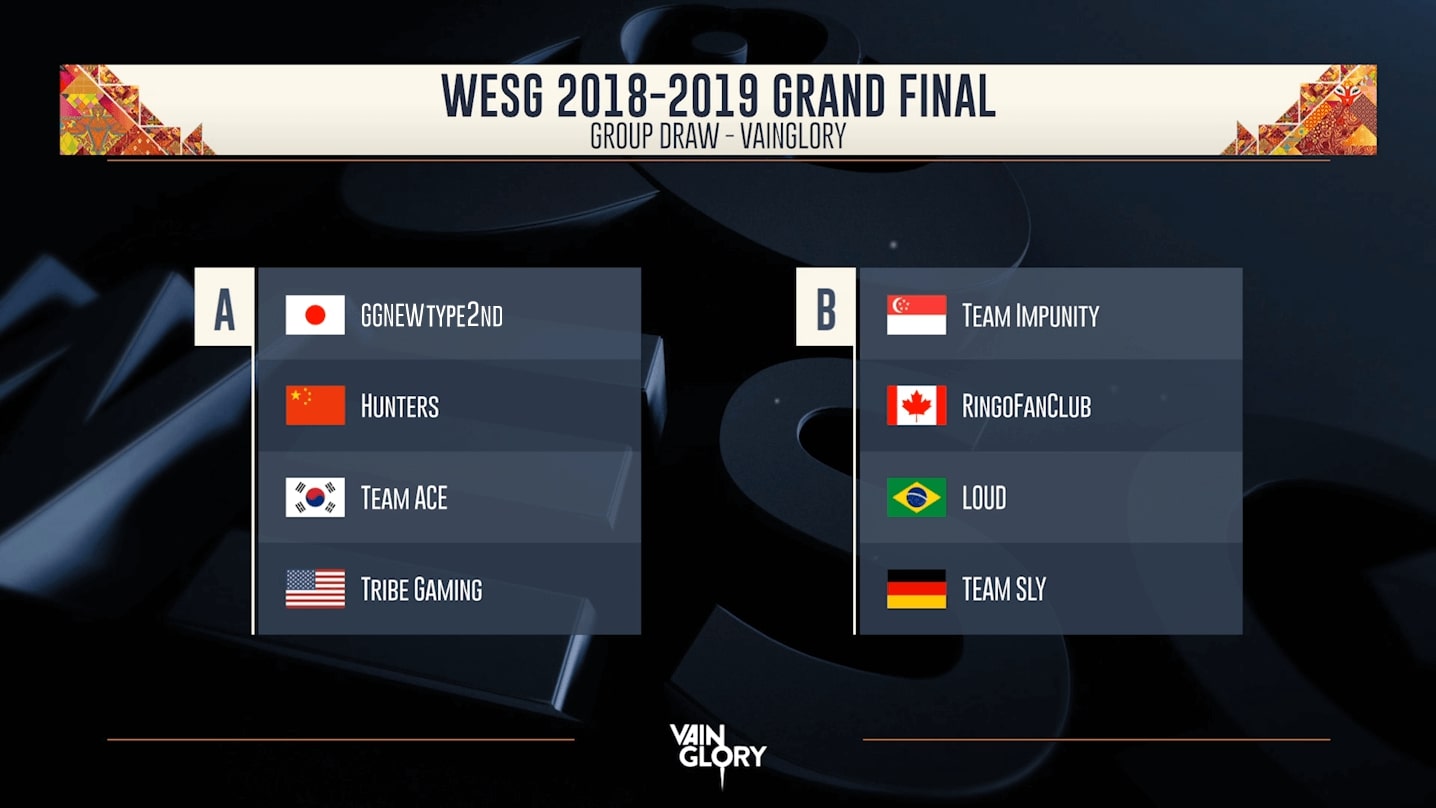 The WESG Vainglory Grand Finals will determine which team is the best in the world. Check out the teams, tournament structure, and predicted outcomes.

After tribe’s performance at worlds, I don’t expect them even pass the group stage. My guess is ACE will win, they just looked so dominant. 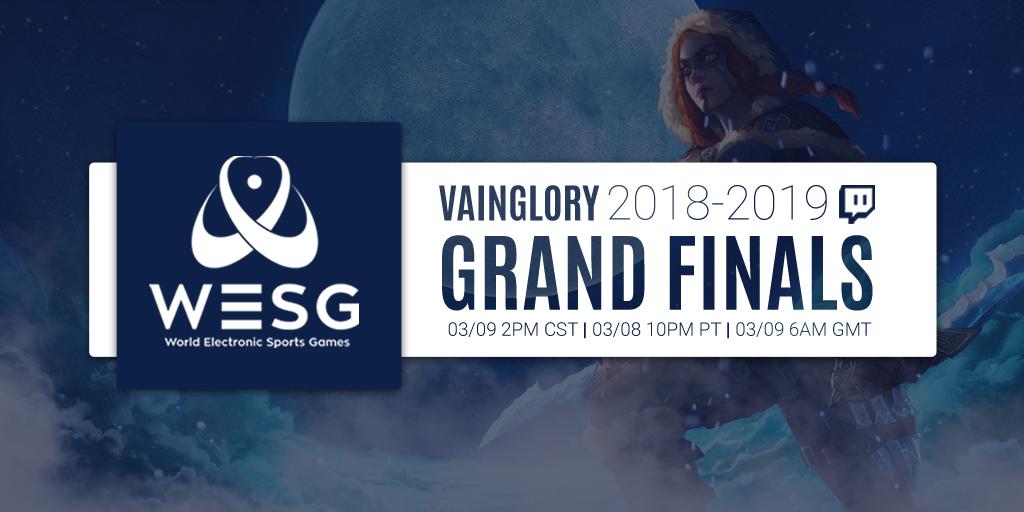 For me it’s tomorrow at 7am

Why? What happened to Kraqz? Rip

Sneaky was always supposed to be the top laner for team Germany, he didn’t play at worlds cause he had exams

Funny, I can’t even find the grand final match… neither on youtube nor twitch (found the group stage, day 2 and 3rd place match).

The final isn’t done yet. It will have place this weekend.

So the finals are at 17:00 according to the wesg website

Anyone know what time zone that’s in?

I did try and reverse engineer from this weekends games but I viewed in eastern time and I’m currently in Pacific, so the time zone maths is hurting me. US clocks changed too and I know that’s not uniform around the world…

Thats chinese time, its about or 6 or 7am gmt, dont know about Na time zones

This tool is your friend.

Thanks both. CST is only time zone in China (which I should’ve googled!)

Wish I was still in New York now!

Lolz game over, not sure how the times were posted now,

9:30 scheduled start according to the game itself, everything done by 10:14

Ace split push objective focus strategy backfire them. Tribe learned their lesson in group stage and straight up ignore all their split push, they either go take the Ghostwing/Blackclaw or force a 5v4 engage. However Ace rotation is so good that even they lose most the teamfight yet they still have the gold lead, they might have win the second round if didn’t split push in the end