We are banning the lowest win rate hero. Why?

So a few days ago, I went to vgpro.gg to check some hero stats and I don’t know what people think but now Taka has the lowest win rate at around 41% but his ban rate is the highest, at around 97%. Can somebody explain to me what the hell is going on with Taka?
Update: now the win rate is around 43% and ban rate is around 79%

It’s to deny overconfident Taka users. No matter what, somebody will pick him. Over Confidence is real.

Also it stops your teammates picking him

Throughout my gaming experience, Taka players didn’t have the tendancy to be noobs though. I did see noob Taka but not a lot.

Balancing him is a very complicated thing. I did write some changes for him in my notes but while writing, I had a lot of problems seeing out what’s wrong with Taka. Some said that because of his healing, some said the damage. I don’t know what’s going on and just played it by ears.

I’m one of the people who constantly ban takas in my games because I just don’t like dealing with him,(these are just my opinions,but I’ll try not to offend anyone)
Kaku is a very easy escape tool to use,unlike kestrel and flicker,it can be used instantly at any time(as long as it’s not on cooldown) and it also HEALS him.The only good way to deal with this is either perfect skillshot hits (unlikely if the taka is good at sidestepping)or vision,but I would personally rather use an item slot for anything that’s not a contraption unless I’m captaining,and some captains out there don’t even buy vision and then question their team for feeding a 0 skill hero who can murder you just by clicking on you with his targeted burst skill+invincible somersault.
In short ,I feel very uneasy when I play against a taka,and I rather not having that stress in my game.
Maybe it’s just me though…

He doesn’t get banned in higher tier matches…

And since the vast majority of matches are lower tier where they don’t understand how to counter him he’s deemed OP.

At this point I’m pretty sure full roam Phinn can outdamage a Taka. His nerf is that bad.

Because no matter what, he is just super annoying to play against.

You’ll realize he’s just there to annoy you, more of a distraction than a threat

He’s very easy to counter, in late game 5v5 he is a potato who gets blown up in every team fight.

I see,I’ll try to let someone use it and see for myself

In my opinion, the only reason why people ban him is because they don’t know how to deal with him. He deals pitiful damage compared to other Junglers and isn’t much of a threat compared to them. He’s only really dangerous when people are on their last few hitpoints.

At this point I’m pretty sure full roam Phinn can outdamage a Taka. His nerf is that bad.

Meh, whatever. Let’s provoke a teamfight! 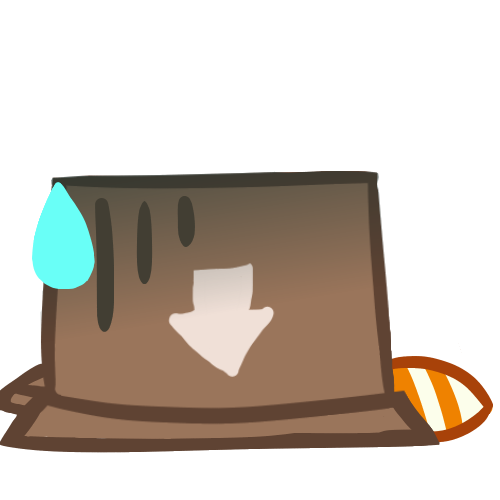 Slow and steady wins the race.

I think low tiers would always ban Taka Krul SAW and Alpha regardless of their current position in meta.